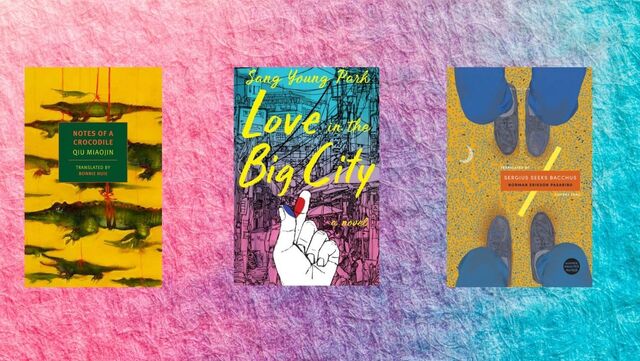 The LGBTQ+ community is vast and experiences are varied. In honor of Pride month, here are nine LGBTQ+ authors from around the world whose works offer compelling insight into the diversity of the community while exploring the universal complexities of identity and sexuality, and celebrating the joy and comfort of love and community. 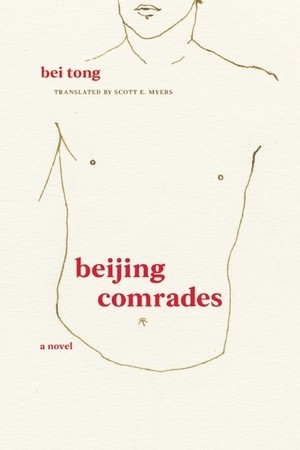 One of the first LGBTQ+ novels to come out of China, this now cult-classic of Chinese queer literature was originally published anonymously online. Following the heart wrenching love story between two men from very different social backgrounds, and set during a tumultuous era of Chinese history, Handong, a privileged businessman, and Lan Yu, a working class student, are inexplicably drawn to each other and engage in a love affair that makes them reassess their entire lives.

2. My Lesbian Experience with Loneliness by Kabi Nagata 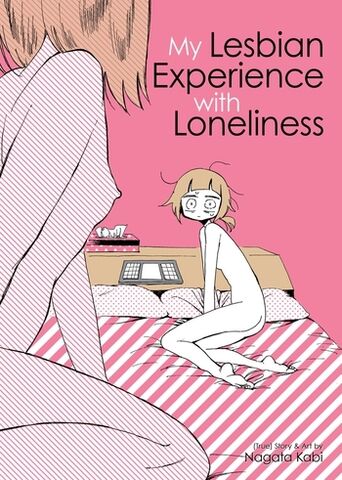 Winner of so many awards and critical acclaim, this is a graphic novel about a 28-year-old Japanese woman who is struggling with her sexuality and mental health. With minimalist drawings that underscore a powerful story of struggle and self-discovery, and confronting topics ranging from sex work to depression with dignity and understanding, it will strike a chord with people from anywhere, undergoing any kind of struggle.

3. Love in the Big City by Sang Young Park, translated by Anton Hur 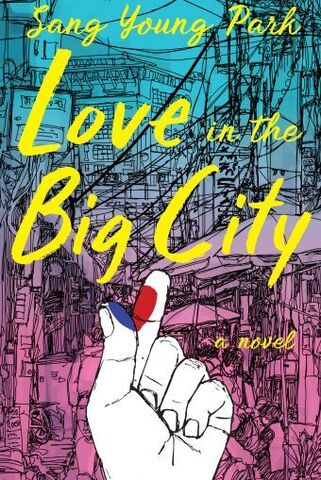 Both funny and moving, Love in the Big City was a massive hit in South Korea. It follows Young, a gay man living in Seoul, as he comes of age and confronts both the joys and heartbreaks of life: hanging out with friends, taking care of his mother, and trying to find love in the big city. Described as “an exploration of millennial loneliness as well as the joys of queer life,” it promises to be as big a hit in the English speaking world as it is in South Korea. Release date is November 9, 2021.

4. Notes of a Crocodile by Qiu Miaojin, translated by Bonnie Huie 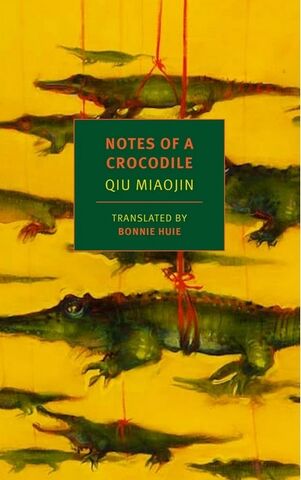 Following a group of queer friends attending university in Taipei in the 1980s, Miaojin tells a tale of friendship and love, of social isolation and the joys of community, all whilst re-examining identity, gender, misogyny, and homophobia. Using a mix of diary entries and notes, the author creates a Taiwanese cult classic that resonates still today. 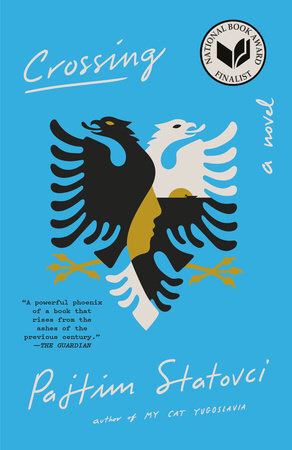 Originally born in Kosovo to Albanian parents, Statovci’s family fled to Finland to escape the violence that destroyed Yugoslavia. His novel, Crossing, a finalist for the National Book Award, follows a young Albanian boy, Bujar, and his best friend Agim, as they deal with the aftermath of war, eventually leaving to find better lives in Italy. In a foreign country, however, they are forced to confront their identities in more ways than one, exploring the intersections of sexual orientation, gender identity, alienation, and migration.

6. We All Loved Cowboys by Carol Bensimon, translated by Beth Fowler 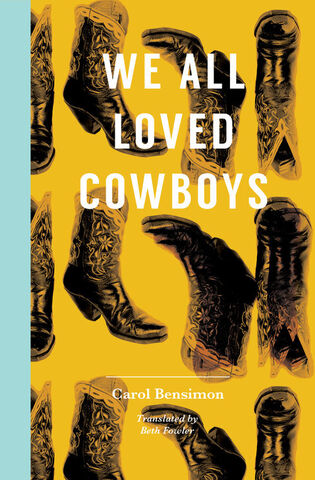 This coming of age romance out of Brazil is told across the duration of a road trip that is the catalyst for the reunion of two women (and estranged friends) who are quickly forced to confront the tensions that previously split them apart, as they once again begin to emerge. 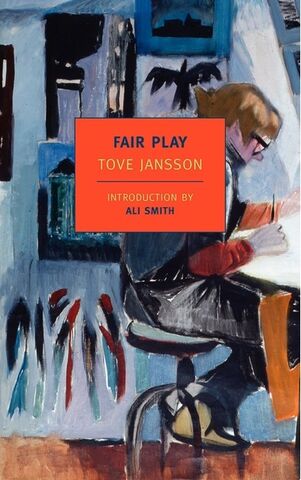 Originally written in Swedish by Finnish author Tove Jansson, Fair Play is a quiet, semi autobiographical novel told in a series of vignettes that follows two women, Mari and Jona, as they spend their lives together, creating art, traveling the world, and living their day-to-day lives. 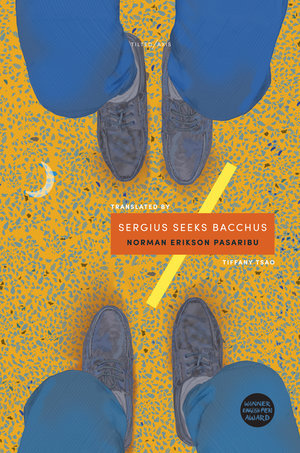 In his book of poetry, Pasaribu explores “what it means to be in the minority in terms of sexuality, ethnicity, and religion” through a comic yet tragic voice. With a wide range of topics and styles, the poetry in this book confronts loneliness, love, oppression, and joy. His first book of short stories, Happy Stories, Mostly, will be released in November. 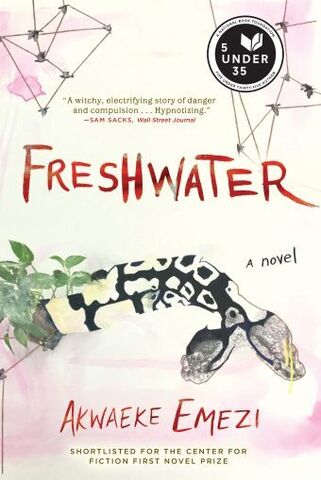 Freshwater, Akwaeke Emezi's debut novel, is highly acclaimed, making them a National Book Foundation "5 under 35" Honoree and named as a finalist for the PEN/Hemingway Award for a Debut Novel. Born and raised in Nigeria, Emezi incorporates Igbo cosmology into their semi autobiographical coming of age novel about a young woman, Ada, who must contend with a multitude of identities living within her as she navigates the world—first in Nigeria and later as an immigrant in the United States. Exploring the spaces between gender, culture, and existence, Emezi writes of identities that do not fit neatly into a single category.

Casey McQuinston Puts Modern Queer Love In The Spotlight With Her Newest Novel, "One Last Stop"