Details
BY Jamilah Lewis-Horton
IN Books
Published: 27 May 2021 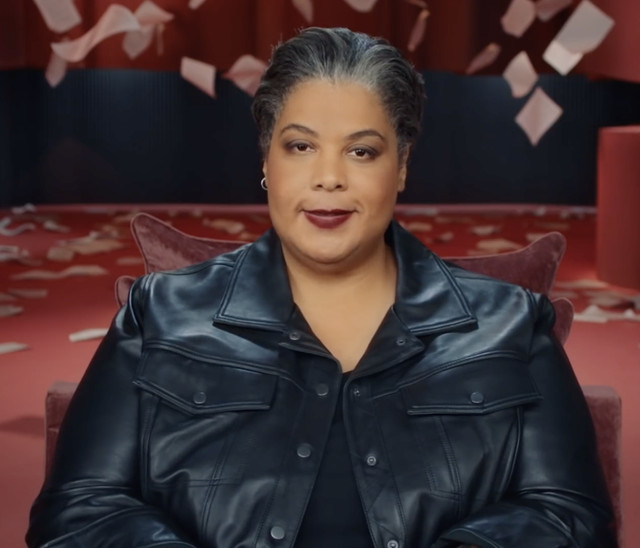 Writer, editor, educator, and social commentator Roxane Gay is really shaking things up in the world of publishing. With notable works such as Bad Feminist, Hunger: A Memoir Of (My) Body, and An Untamed State, Gay has become widely acknowledged as one of the most remarkable thought leaders and changemakers of our time.

Her recent big announcement that she’ll be heading her very own publishing imprint is a very powerful indication that Roxane Gay is here to stay, and more importantly, that she’s highly invested in using her platform to amplify the voices of others.

According to The New York Times, Roxane Gay Books will operate in partnership with Grove Atlantic—a company Gay has maintained a working relationship with since 2014—to publish three titles a year. The selected material will center underrepresented voices, and must classify as fiction, non-fiction, or memoir. Submissions both agented and unagented will be temporarily accepted, depending on the volume of manuscript pitches. The first call for submissions will go out this summer.

I am excited to share that I am starting a publishing imprint, Roxane Gay Books in partnership with @groveatlantic and my amazing editor @amy_hundley https://t.co/cnTJBtz9Xr pic.twitter.com/t8vzM1FPil

The news of Gay’s imprint is especially important for new and upcoming writers who’ve had no luck breaking into the largely white, male-dominated world of publishing. Get ready to bust out that manuscript you’ve been hesitant about sharing with anyone, and prepare to shoot your shot with Roxane Gay Books; she wants to hear your story.

“There are so many barriers and so many gates,” Gay remarked. “Let’s take them down.”