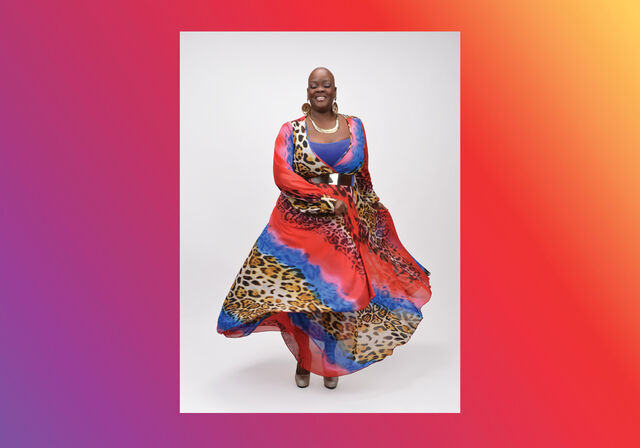 TEN YEARS AGO, activist, leader, and visionary Sonya Renee Taylor found herself comforting a struggling friend and saying, “Natasha, your body is not an apology.” This statement inadvertently and profoundly resonated with Taylor herself.

Following that revelation, “the body is not an apology” rooted itself as a personal ethos inside Taylor. She crafted the sentiment into a spoken-word performance, expanded the idea into a popular Facebook page and then further into an extensive multimedia platform, and then in 2018, into the New York Times best seller The Body Is Not An Apology: The Power Of Radical Self-Love—a book that has touched innumerable lives around the world.

On March 16, the movement’s next iteration is arriving in a new format: Your Body Is Not An Apology Workbook: Tools For Living Radical Self-Love. An extension of the original book (the second edition of which was published this past February), the Workbook is an interactive handbook created to guide readers through the process of personal and collective transformation. I caught up with Taylor over Zoom, both of us in our pajamas and passionate about improving our shared cultural landscape.

What compelled you to write the precursor to your new workbook, The Body Is Not An Apology?

The driving force was that somebody asked me if I wanted to write a book. If I were left to my own devices, I probably would never have done it. But I am learning that the truth of the matter is that everything I’ve ever done that has been juicy and vibrant and exciting and powerful in the world was an invitation. 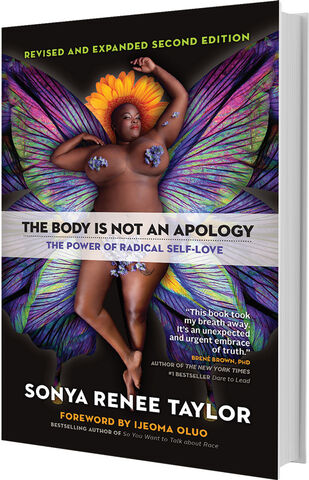 What is “radical self-love”?

Do we need to first read The Body Is Not An Apology to use the workbook?

Your Body Is Not An Apology was first published three years ago. What is different in the second edition?

How does spirituality intersect with radical self-love?

I always understood the body as a physical, spiritual, and emotional manifestation. And I always knew that while we were talking about the physical body as a way to understand things, that radical self-love is a spiritual principle. I’ve certainly heard people say, “Let’s just forget we all have bodies.” And in some world, I’d be cool with that, except for the fact that we have developed an entire system of beliefs about bodies.

In order to become more spiritual with one another, we have to rectify the harms that we’ve created around the body. If we had all been sent here in metal tubes, I would say, “The metal tube is not an apology.” The body just happens to be “the thing” that holds The Thing. If we can be in a right relationship with our physical bodies, and the physical bodies of others, then we can actually begin to fulfill our purpose on the planet. 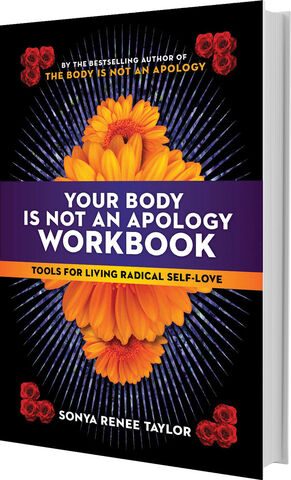 Where do you find yourself in your own radical self-love process?

My most recent lesson has definitely been about surrender. Asking myself, “Where are all the places that I’ve been trying to control?”

What advice would you give to someone who is just starting their radical self-love journey?

Don’t do it alone. Start by finding your people, and finding your people means there might be people you have to let go of. You can start easy. Those crappy Instagram pages you follow? Start letting go there. Ask yourself, “How do I lovingly release those things that are not in alignment, so that I can make space for that which wants to come on this journey with me?” That’s one of the first places to start. That, and then read my book.

Traverse The Multigenerational Highs And Lows Of Cuban-American Womanhood In. Gabriela Garcia's "Of Women And Salt"