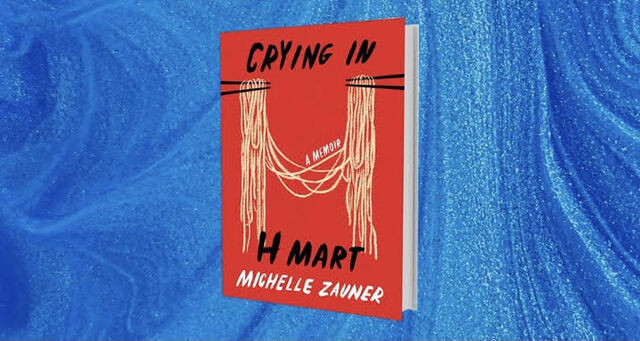 In 2018, Michelle Zauner wrote about how, after her mother’s death, she would break down crying in H Mart, the Korean American supermarket where the two often shopped. The viral New Yorker essay that shares a title with her new memoir pinpoints the ways our favorite foods become visceral reminders of those we loved and lost. For Zauner, who is half-Korean and half-white, losing her mom sent her searching for “evidence that the Korean half of my identity didn’t die when [she] did.” A musician also known by her stage name, Japanese Breakfast, Zauner writes unflinchingly of her mom’s constant nagging—which she would later realize was tenderness—and her overwhelming eagerness to please her, especially while her mom was wasting away from cancer. She details, most intimately, the foods they both loved: miyeok guk (a hearty seaweed soup) or sannakji (a live octopus dish). In her mom’s absence, she felt as if she had been “left alone to decipher the secrets of inheritance without its key.” Her palate, which endeared her to her mom, brings her one step closer to un-locking them.