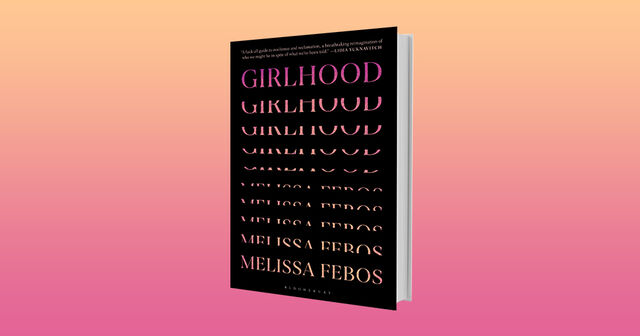 Vibrant, haunting, and absolutely unforgettable, Girlhood by Melissa Febos is a modern masterpiece full of brutally honest self-reflection. “I’ve not found the research on how often we are touched by men without our consent, from childhood: belly and cheek pinches, shoulder squeezes, hands on thighs, unwelcome hugs,” Febos writes. “It is one thing to yell at a man whispering obscenities outside your window at midnight and another to reject a form of touch you’ve tolerated since infancy.” These essays will prompt readers to look critically at their own relationships with consent, and to grow attached to Febos as she examines adolescence through the lens of an adult who’s recouped and recovered. –Robyn Smith