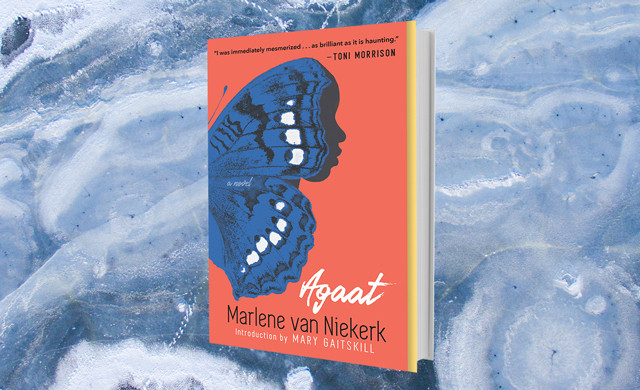 Marlene van Niekerk’s Agaat is a beautiful, complicated epic of agrarian life in South Africa from 1948 onward, and it explores the evolution of a relationship between two women who take care of one another. Agaat, for whom the book is named, is a nurse, farmhand, and nanny essential to the functioning of the farm, Grootmoedersdrift. The complex relationship between Agaat and the woman who takes her in, farm matron Milla de Wet, is the heart and soul of this book. Over the span of decades, love and tenderness are wrapped up in abuse and jealousy, but it is ultimately their reliance on one another that prevails.

The apartheid period is represented here through the goings-on of the farm and the words of the tertiary Afrikaner characters. Milla’s husband, Jak, in particular, will cause readers a lot of emotional strain and teeth-grinding. However, it’s important to note that Agaat was first published in 2004, only a decade after the 1994 elections that brought Nelson Mandela into power. Now re-released by Tin House with a foreword by Mary Gaitskill, the book’s relevance to today’s racism and violence are coldly apparent. –Robyn Smith