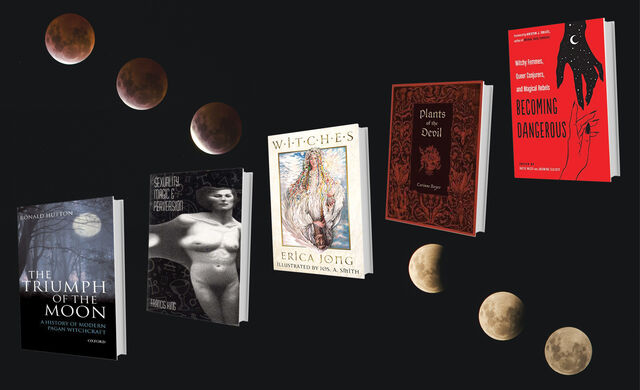 Occult expert Kristen J. Sollée is a sorceress with words whose fascinating histories—Witches Sluts Feminists: Conjuring the Sex Positive; Cat Call: Reclaiming the Feral Feminine; and Witch Hunt: A Traveler’s Guide to the Power and Persecution of the Witch (out October 1)—are catnip for dark-at-heart feminists. We asked her what books she cherishes most from her home reference library, and her picks are perfect for Halloween season. 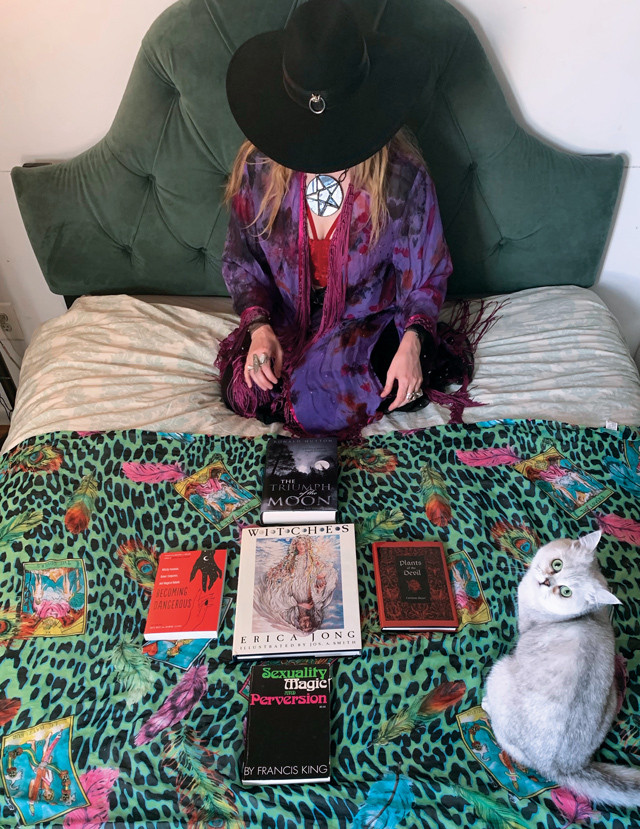 2. Plants of the Devil by Corinne Boyer 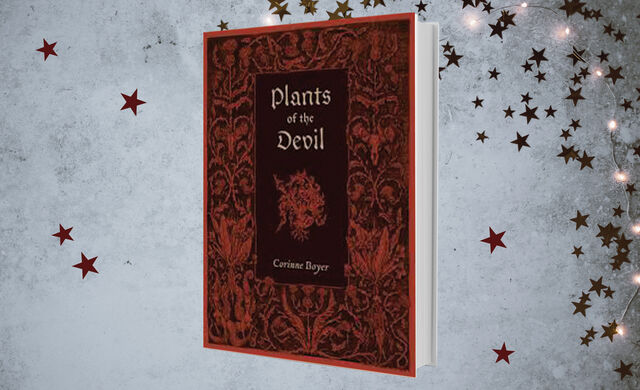 Shortly after I began reading this book, I had the most haunting dreams of traversing the depths of an unknown forest. It delves into the hexing and healing powers of flora associated with the Dark Lord, weaving together folklore and plant magic practices from ancient times, medieval Europe, and the present. It also made me re-think so much of what I believed about plants. 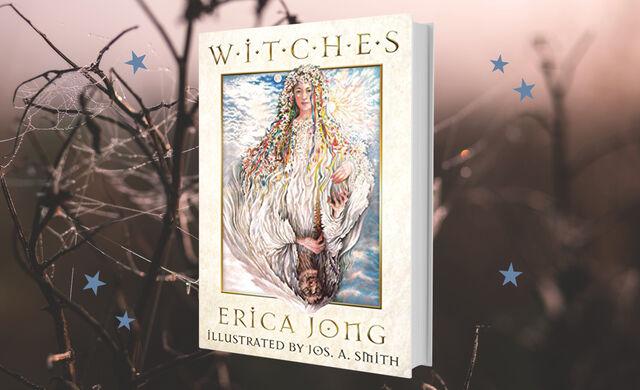 Witches is an exemplary second-wave feminist take on the herstory of the witch. Although the incredible illustrations by Joseph A. Smith are what first caught my eye as a child, Erica Jong’s poetry and prose deliciously capture the magic and mystery of the divine (and demonic) feminine in every word.

4. The Triumph of the Moon: A History of Modern Pagan Witchcraft by Ronald Hutton 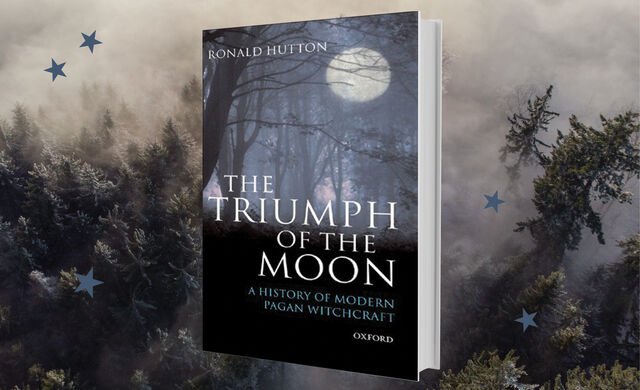 There are so many myths surrounding the history, persecution, and practice of witchcraft, and historian Ronald Hutton has written dozens of books challenging them all. Although I strongly believe that harnessing witch myths can be very useful to one’s political or spiritual practice, myth-busting is equally important. If you agree, this is a must-read. 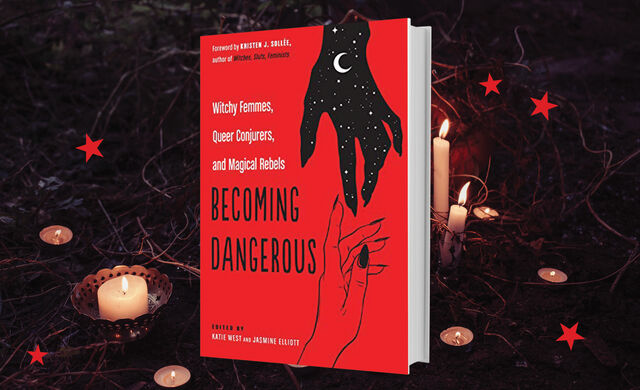 I wrote the forward for this essay collection that reveals how occult practitioners are harnessing their magic for radical change across the U.S. and the U.K. These collected works speak to the deeply personal and political intersections between witchcraft and resistance. 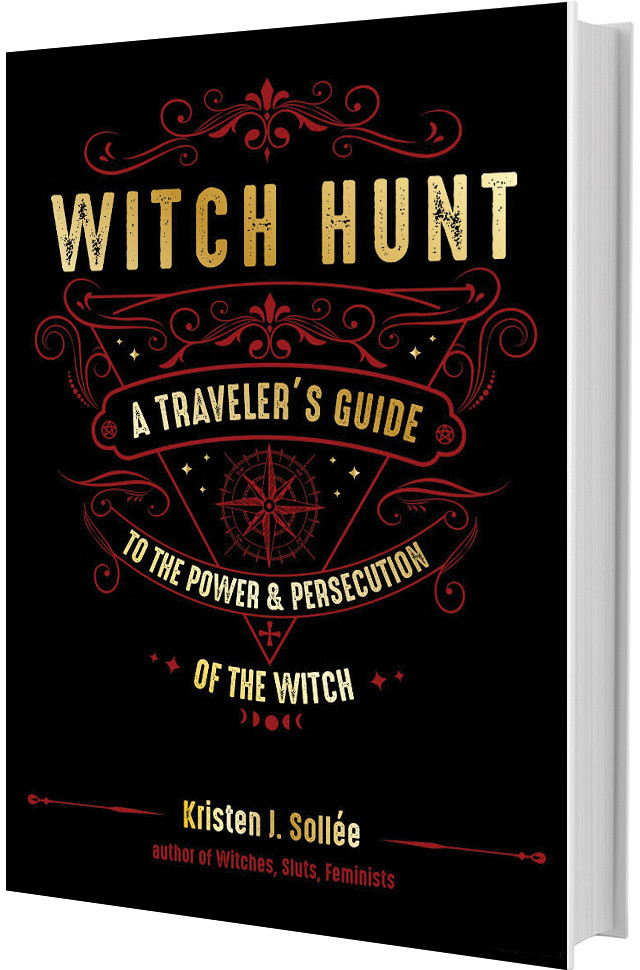