If you're like me, every season is the perfect season for a good mystery. But the turning leaves, pumpkin-laden doorsteps, and darker nights of fall add to the strong sinister vibes of a well-written thriller. With everything occupying our minds and energy right now, it can be difficult to feel excited about this year's All Hallow's Eve. But luckily, some of the best names in the mystery game have come to our rescue to ensure that we experience some chilling, festive fright. Here are 5 new mysteries written by women to celebrate Halloween with. 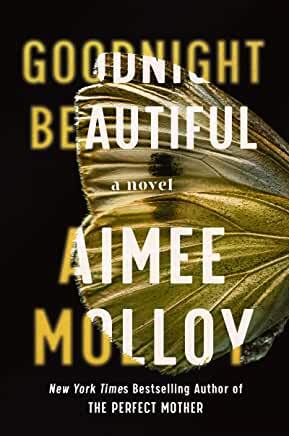 This Misery-esque thriller centers on one couple, newlyweds Sam Statler and Annie Porter, who are fresh out of New York City and trying to start a life together in Sam’s small hometown. He’s busy getting his therapy business off the ground in his downstairs office, leaving Annie alone a lot of the time. Despite its new renovations, the office ceiling vent leads directly upstairs, whispering his client’s secrets to the room above. When Sam suddenly goes missing, it’s up to Annie to piece his disappearance together. You may think you already know where this book is heading, but chances are, you’re wrong. Molloy is an absolute master of language, and the unexpected twists in Goodnight Beautiful are electric. 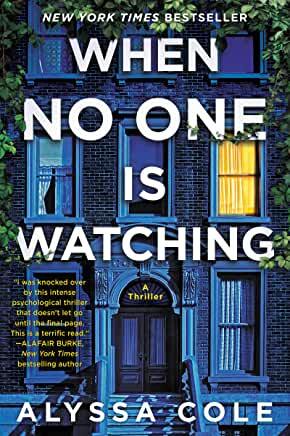 When No One is Watching by Alyssa Cole

Alyssa Cole writes across a number of genres such as sci-fi, romance, historical fiction, and now, mystery. Branded as Rear Window meets Get Out, Cole tackles gentrification in her latest, When No One is Watching. Sydney Green’s Brooklyn neighborhood is changing, and not for the better. Microaggressions and upscale corner stores are replacing her close-knit community, urging her to create a walking tour highlighting the neighborhood’s rich Black history. But her research takes her in an unexpected, horrifying direction, leading her to believe that her beloved neighbors aren’t exactly moving to the suburbs. Frighteningly relevant and unputdownable, you’ll have to remind yourself to breathe while reading this one. 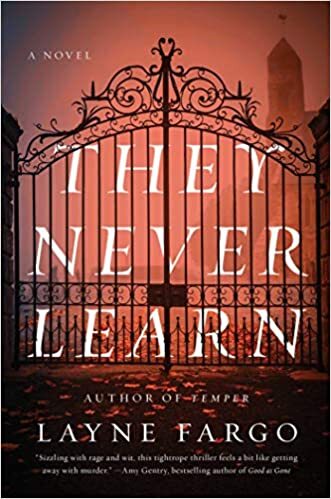 They Never Learn by Layne Fargo

Layne Fargo confronts the many shades of misogyny in They Never Learn. Professor Scarlett Clark does more than teach English at Gorman University. During her off hours, she expertly rids the campus of terrible men. Freshman Carly Schiller spends her time wishing she could do the same. Despite Clark’s finesse, the growing number of campus deaths catches the eye of the school, entangling the two women in one shocking way. From the campus setting to the serial killing feminist to the strong sinister vibes, They Never Learn is the perfect book to celebrate the spooky, fall season with. It’s twisted in the best kind of way. 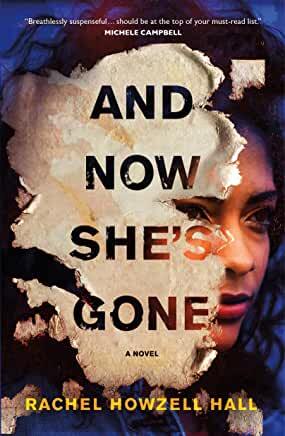 And Now She’s Gone by Rachel Howzell Hall is the quintessential cat-and-mouse suspense novel of the season. Isabel Lincoln has vanished, but as Private Investigator Grayson Sykes learns, she might not be missing. Alternating between past and present, Gray discovers similarities between the two women, forcing her to confront her own history in order to bring the case to a close. Fast-paced, clever, and taut, And Now She’s Gone is a gripping crime novel about one complicated woman’s effort to overcome the seemingly impossible. 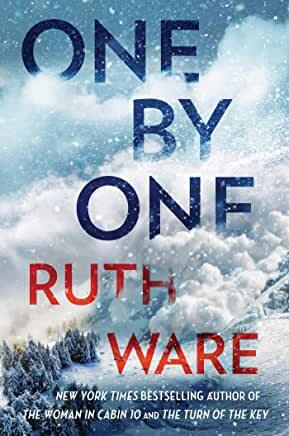 One by One by Ruth Ware

Ruth Ware delivers a gripping locked room mystery in her latest, One by One. Its setting is idyllic: French mountains, a cozy, upscale chalet equipped with top shelf booze and a chef at the ready. But its occupants – shareholders of the massively popular tech company, Snoop – not so much. Billed as a mindfulness staff retreat, the founders of the company are actually looking to sell. But relationships are taut and not everyone wants to. When an avalanche descends upon their winter wonderland, who does and doesn’t want to sell no longer matters, because one of them has another plan in mind, and not everyone will make it off the mountain alive. Ware is a modern-day Agatha Christie, and in One by One, she combines a beloved premise with her signature scruffy characters and chilling atmosphere.