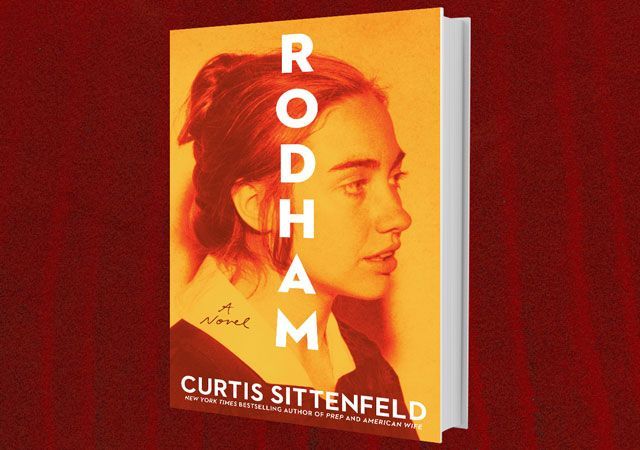 Last year, Hillary Clinton said that “the gutsiest thing” she had ever done was stay married to Bill Clinton. But what if she hadn’t? Scratch that—what if she hadn’t married him in the first place? Rodham begins as a fictionalized biography. Hillary graduates from Wellesley, heads to law school, and finds herself in a passionate relationship with charismatic Bill Clinton, who then brings her to Arkansas post-graduation. Almost halfway through the novel, however, author Curtis Sittenfeld steers Hillary Rodham onto a very different path: she leaves Bill, drives back to Chicago, and begins her political career eight years before Hillary Clinton would.

In a word, Rodham is ambitious. Spanning decades, the narrative questions how America’s political landscape might have looked if Hillary and Bill had been adversaries with a past. While delving into the mindset of one of America’s most complicated public figures, Sittenfeld also tackles questions about love, power, and double standards. Her take on Bill’s sexual misconduct allegations—yep, that part doesn’t change—is particularly interesting, and ultimately, her spot-on characterizations of Hillary, Bill, and minor characters like Donald Trump, ground the novel even when it veers towards the outlandish. (4/5)

With "Death In Her Hands," Ottessa Moshfegh Crafts A Gripping Mystery

Jasmine Guillory On "Party Of Two," Her Rom-Com Universe, And Her Secrets To Sex Scenes: BUST Interview