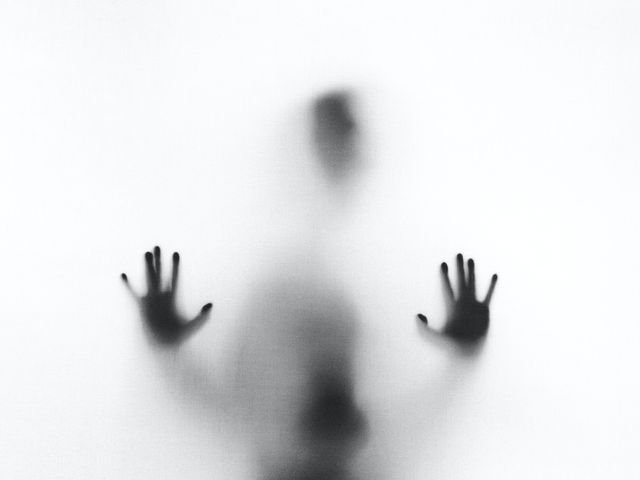 I don’t know about you, but in the midst of everything going on, I need a break. And if you’re like me, a “break” involves camping out in Netflix’s true crime tab and bingeing “Evil Genius,” “Conversation with a Killer” and “Mindhunter” (all of which I recommend). However, at some point in my watch party, I decided I wanted to hear some stories told by women.

It may seem counterintuitive to take a break from the suffering of the world with a book about grisly deaths, but it works somehow. Maybe it’s being able to learn about the damaged minds of damaged people or maybe it’s the satisfaction of knowing that the guys who commit the crimes always get caught in the end, even if it’s thanks to 23andMe and 30 years later.

Either way, here are five true-crime books written by women that you should check out when the outside world is getting you down. 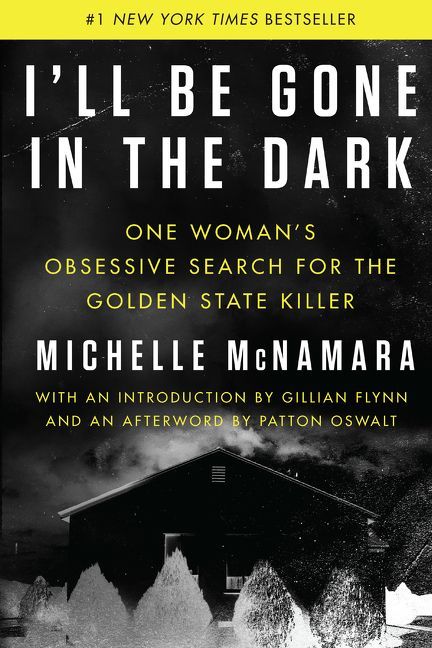 I’ll Be Gone in the Dark by Michelle McNamara

Soon to be an HBO documentary, this book is about McNamara’s lifelong search for the Golden State Killer, who is believed to be responsible for 13 murders and more than 50 sexual assaults in the 1970s and 1980s. I’ll Be Gone in the Dark is McNamara’s investigation into the numerous crimes committed in a grand attempt to unmask the killer. Unfortunately, she died before the book could be published, but the work ended up revealing the killer, after all, two months after the book’s release and two years after McNamara’s death. 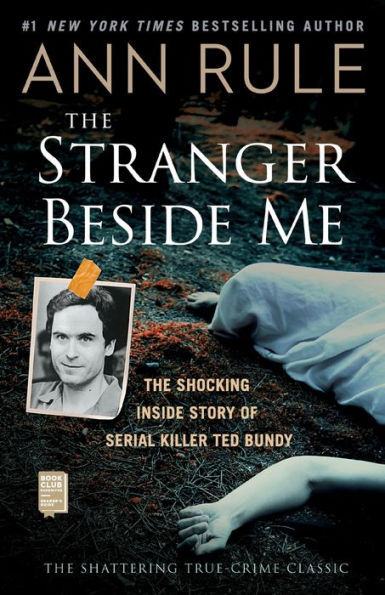 The Stranger Beside Me by Ann Rule

In the 1970s, Ann Rule worked with a man at a Seattle crisis clinic who she considered a friend. The man’s name? Ted Bundy. This book is a true account of Bundy’s life and crimes, Rule’s memories of Bundy and her discovery of his after-work pastimes. With a new introduction including suspected close-calls with Bundy sent in by readers, this book is by a woman for women everywhere with the hope of learning from the mistakes of the past and preventing someone like Bundy from wreaking the same sort of havoc in the future. 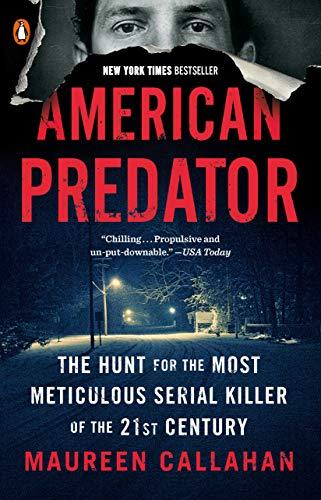 American Predator: The Hunt for the Most Meticulous Serial Killer of the 21st Century by Maureen Callahan

One of the more interesting killers in history is one you might not have ever heard of: Israel Keyes. Believed to have killed 11 people, Keyes hid “kill kits” buried all over the country, which he used to abduct, murder, and dispose of his victims before flying back home to his daughter. Callahan’s reporting delves into the crimes, the investigation and the failings of law enforcement, which allowed Keyes to go undetected for a decade. 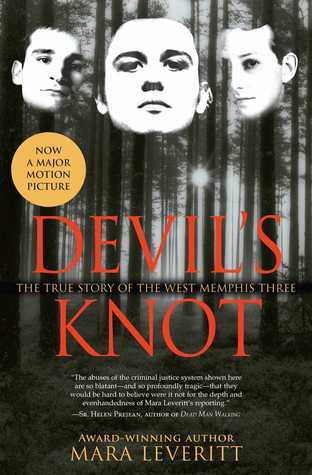 Devil's Knot: The True Story of the West Memphis Three by Mara Leveritt

In small-town Arkansas, after three 8-year-old boys are found brutally murdered, three rebellious teenagers are charged for it. After a trial including a coerced confession, the implication of possible satanic ties and absolutely no physical evidence tying the teens to the crime, the “West Memphis Three” are convicted — two sentenced to life in prison and one sentenced to death. Although the boys were eventually released from prison — after 18 years behind bars — Devil’s Knot tells the story of a modern witch hunt, the importance of the justice system and the danger of confirmation bias. 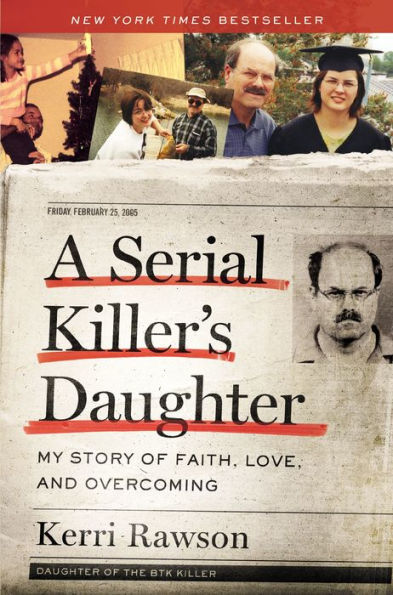 A Serial Killer's Daughter: My Story of Faith, Love, and Overcoming by Kerri Rawson

Dennis Rader was, by all accounts, a stand-up guy — boy scout leader, church president and loving father and husband. This is what made it so shocking for his daughter to find out that he was BTK (Bind, Torture, Kill), the serial killer who had sadistically tortured and murdered 10 in the Wichita area over the course of 30 years. This book is Rawson’s reconciliation of her childhood, her life with a father with an incredibly dark secret and her path back to hope.

Tags: true crime , books , serial killers , women , quarantine , coronavirus , pandemic , Michelle McNamara , Ann Rule , Maureen Callahan , Mara Leveritt , Kerri Rawson
Support Feminist Media!
During these troubling political times, independent feminist media is more vital than ever. If our bold, uncensored reporting on women’s issues is important to you, please consider making a donation of $5, $25, $50, or whatever you can afford, to protect and sustain BUST.com.
Thanks so much—we can’t spell BUST without U.