Details
BY BUST Magazine
IN Books
Published: 29 May 2020 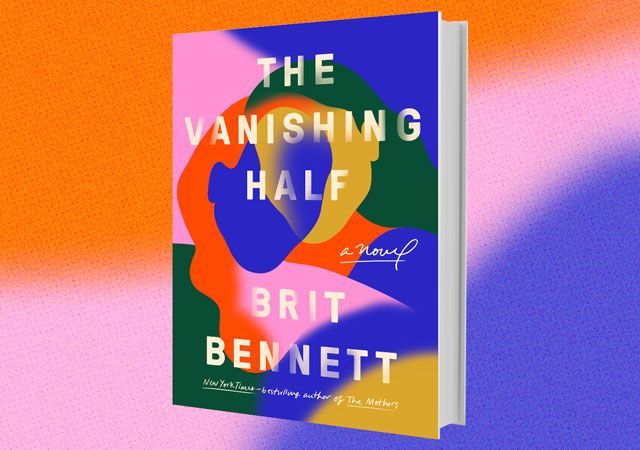 The Vanishing Half: A Novel
By Brit Bennett
(Riverhead Books)

What starts off similarly to Brit Bennett’s debut novel The Mothers—an observer opens up the tale that’s about to unfold—quickly turns into a deeply emotional, thought-provoking, and at times, frustrating story about two once inseparable sisters now living parallel lives. Like everyone in Mallard, a tiny Southern community, 16-year-old twins Stella and Desiree are both light-skinned. Scared of getting stuck in their small town forever, the two decide to escape. They anticipate challenges along the way, but Desiree doesn’t expect Stella to begin crafting a new life secretly passing as white. Time pushes forward as Stella settles in California and Desiree returns to their small town. They haven’t spoken since their escape but when their daughters meet, their lives become entangled once more, forcing the sisters to reckon with both each other and their shared past.

The Vanishing Half is a perceptive, multigenerational novel about identity, gender, family, and love that spans the latter half of the 20th century. Bennett uses Stella and Desiree to answer one essential question: how does a person’s history and environment shape their life? (5/5)

"The Starless Sea" by Erin Morgenstern is the Ultimate Epic

Tags: Brit Bennett , novel , book review
Support Feminist Media!
During these troubling political times, independent feminist media is more vital than ever. If our bold, uncensored reporting on women’s issues is important to you, please consider making a donation of $5, $25, $50, or whatever you can afford, to protect and sustain BUST.com.
Thanks so much—we can’t spell BUST without U.