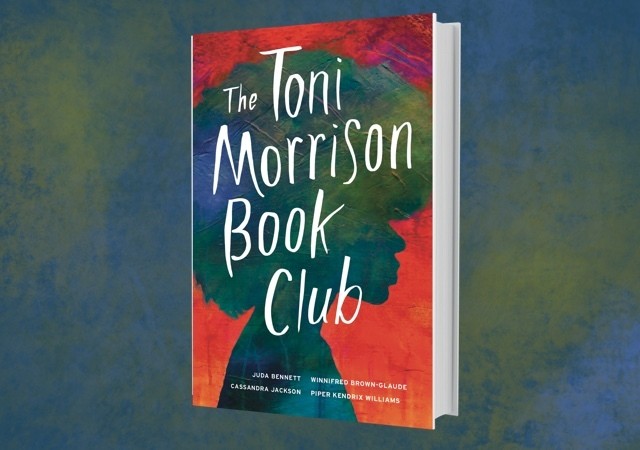 The Toni Morrison Book Club is presented as a memoir, but not your typical one: it’s written by four people. The group of authors, all English professors, initially bonded over their mutual admiration for Morrison, and decided to embark on the journey of telling their own stories—through hers. From love to parenthood to fetishization, each writer shares a “secret” that relates to the themes in one of Morrison’s texts. Winnifred Brown-Glaude writes about Song of Solomon and her fears for her son; Piper Kendrix Williams uses A Mercy to discuss her experiences growing up in a predominantly white town. The stories are at once personal and academic, analyzing Morrison’s work while extrapolating on the lessons the authors learned from them.

Readers looking for totally new interpretations of Morrison might be disappointed. But The Toni Morrison Book Club will undoubtedly push you to pick up a copy of Beloved—and it might just remind you of the ways that fiction can connect and inspire people to share their truths. What better way is there to honor Morrison’s legacy than that? (4/5)