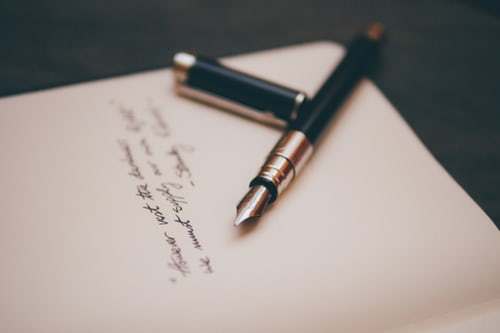 Founded in 1996 by the Academy of American Poets, National Poetry Month has been celebrated each April to honor the power of this particular form of literature. The ability to express the human condition is a unique skills and poets throughout the ages have managed to make us feel seen and heard. Perhaps now more than we have in some time, are turning to the arts as a source of solace. Whether it’s to draw inspiration or to step outside of our own mindsets, the written word is proving yet again just how crucial it can be.

Here are now are five poets who should be on your radar: 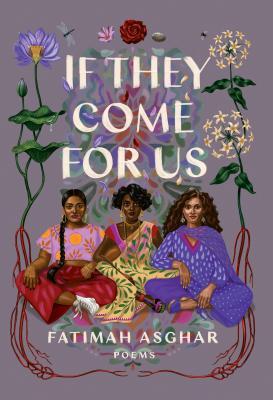 Fatimah Asghar || If They Come for Us

Fatimah Asghar is a poet, filmmaker, educator and performer.  Her work has appeared in many journals, including POETRY Magazine, Gulf Coast, BuzzFeed Reader, The Margins, The Offing, Academy of American Poets and many others.  Her work has been featured on new outlets like PBS, NPR, Time, Teen Vogue, Huffington Post, and others. In 2011 she created a spoken word poetry group in Bosnia and Herzegovina called REFLEKS while on a Fulbright studying theater in post-genocidal countries. She is a member of the Dark Noise Collective, a 2017 Ruth Lilly and Dorothy Sargent Rosenberg Fellowship recipient and a Kundiman Fellow. Her chapbook After came out on Yes Yes Books fall 2015. She is the writer and co-creator of Brown Girls, an Emmy-nominated web series that highlights friendships between women of color and the writer of If They Come For Us (One World, August 2018), a collection of poems that explores the legacy of Partition and orphan-hood. Along with Safia Elhillo, she is the editor of Halal If You Hear Me (Haymarket 2019), an anthology that celebrates Muslim writers who are also women, queer, gender nonconforming and/or trans. 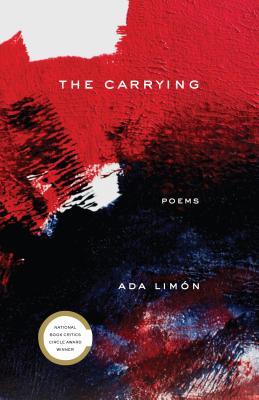 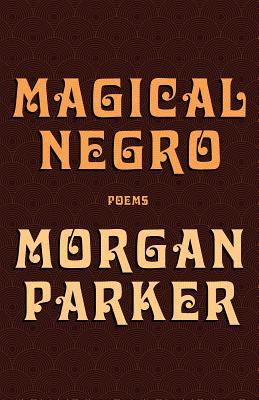 Morgan Parker is a poet, essayist, and novelist. She is the author of the poetry collections Magical Negro (Tin House 2019), There Are More Beautiful Things Than Beyoncé (Tin House 2017), and Other People’s Comfort Keeps Me Up At Night (Switchback Books 2015); and a young adult novel, Who Put This Song On? Her debut book of nonfiction is forthcoming from One World. Parker is the recipient of a 2017 National Endowment for the Arts Literature Fellowship, winner of a Pushcart Prize, and has been hailed by The New York Times as “a dynamic craftsperson” of “considerable consequence to American poetry.” 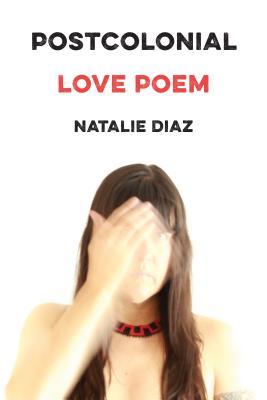 Natalie Diaz was born and raised in the Fort Mojave Indian Village in Needles, California, on the banks of the Colorado River. She is Mojave and an enrolled member of the Gila River Indian Tribe. Her first poetry collection, When My Brother Was an Aztec, was published by Copper Canyon Press in 2012. She is 2018 MacArthur Foundation Fellow, a Lannan Literary Fellow and a Native Arts Council Foundation Artist Fellow. She was awarded a Bread Loaf Fellowship, the Holmes National Poetry Prize, a Hodder Fellowship, and a PEN/Civitella Ranieri Foundation Residency, as well as being awarded a US Artists Ford Fellowship. Diaz teaches at the Arizona State University Creative Writing MFA program. 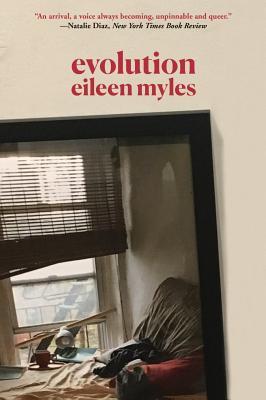 Eileen Myles came to New York from Boston in 1974 to be a poet, subsequently a novelist, public talker and art journalist. A Sagittarius, their twenty books include evolution (poems), Afterglow (a dog memoir), a 2017 re-issue of Cool for You, I Must Be Living Twice/new and selected poems, and Chelsea Girls. Eileen is the recipient of a Guggenheim Fellowship, an Andy Warhol/Creative Capital Arts Writers grant, four Lambda Book Awards, the Shelley Prize from the PSA, and a poetry award from the Foundation for Contemporary Arts. In 2016, Myles received a Creative Capital grant and the Clark Prize for excellence in art writing. In 2019 they'll be teaching at NYU and Naropa University and they live in New York and Marfa, TX.

Tags: Fatimah Ashgar , Ada Limon , Morgan Parker , Natalie Diaz , Eileen Myles , If They Come for Us , The Carrying , Magical Negro , Postcolonial Love Poem , Evolution , poetry , national poetry month , poets
Support Feminist Media!
During these troubling political times, independent feminist media is more vital than ever. If our bold, uncensored reporting on women’s issues is important to you, please consider making a donation of $5, $25, $50, or whatever you can afford, to protect and sustain BUST.com.
Thanks so much—we can’t spell BUST without U.