These 3 Autobiographies Are All Everyone Is Talking About 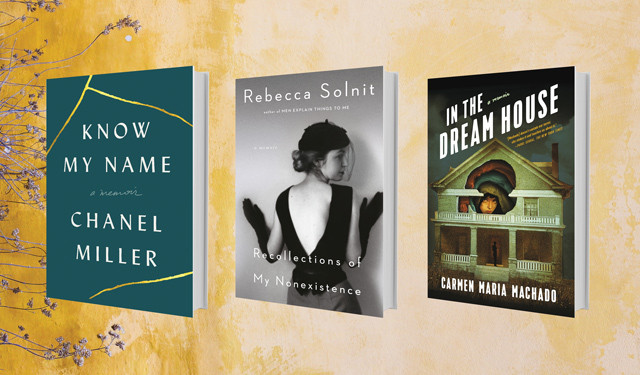 These three autobiographies, all reviewed in our Spring 2020 print issue, are all anyone is talking about. 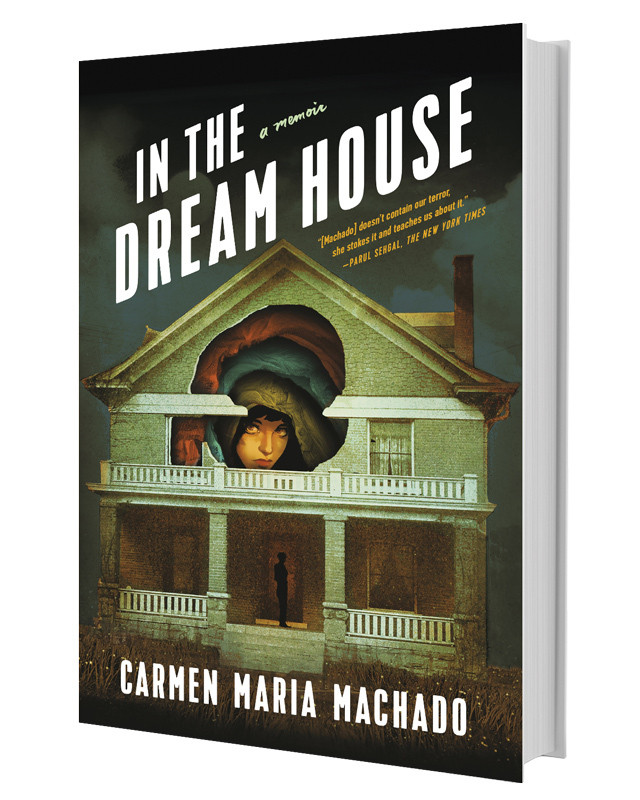 IN THE DREAM HOUSE: A Memoir
By Carmen Maria Machado
(Graywolf Press)

Carmen Maria Machado’s riveting memoir detailing her frightening, abusive relationship with another woman while in graduate school is told in fragments. Telling this story in pieces makes sense since traumatic memories usually come back as painful shards rather than one cohesive whole. Inventively written, the style changes with each vignette—sometimes the memory is a fairytale, sometimes its erotica. These genre jumps speak to Machado’s larger question: How should this narrative of abuse be told? As domestic abuse in queer relationships is rarely written about, Machado struggles to find narratives similar to her own, finding that stories akin to hers have been often left unwritten and untold. By excavating the dark truth of her experience, Machado’s cathartic work is both compelling and moving with its raw honesty. (5/5) –Adrienne Urbanski 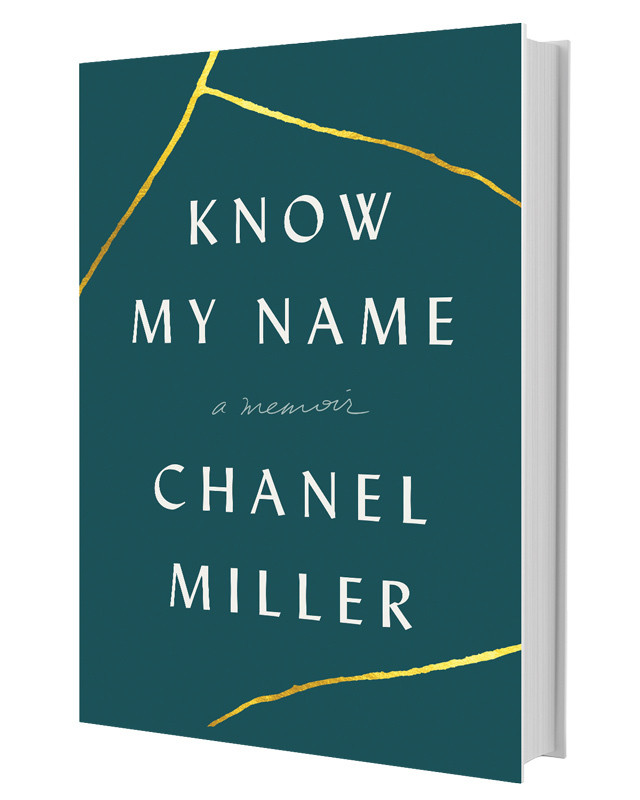 KNOW MY NAME: A Memoir
By Chanel Miller
(Viking)

We didn’t know Chanel Miller’s name in 2016 when BuzzFeed published her Victim’s Statement following the sentencing of her rapist Brock Turner. But after reading her memoir, it’s a name we’ll never forget. Miller’s narrative is so well-paced that, even when she’s drowning in trauma, she’s able to hold readers afloat and keep us moving. Gripping, deeply sad, disturbing, and finally, consoling, it’s the kind of book that you may only read once, but that you’ll remember forever. While this is Miller’s debut work, it certainly won’t be her last. There is so much power and clarity in her prose, it’s clear Miller has reclaimed her identity, and this is a must-read. I can’t wait for her next one. (5/5) –Robyn Smith 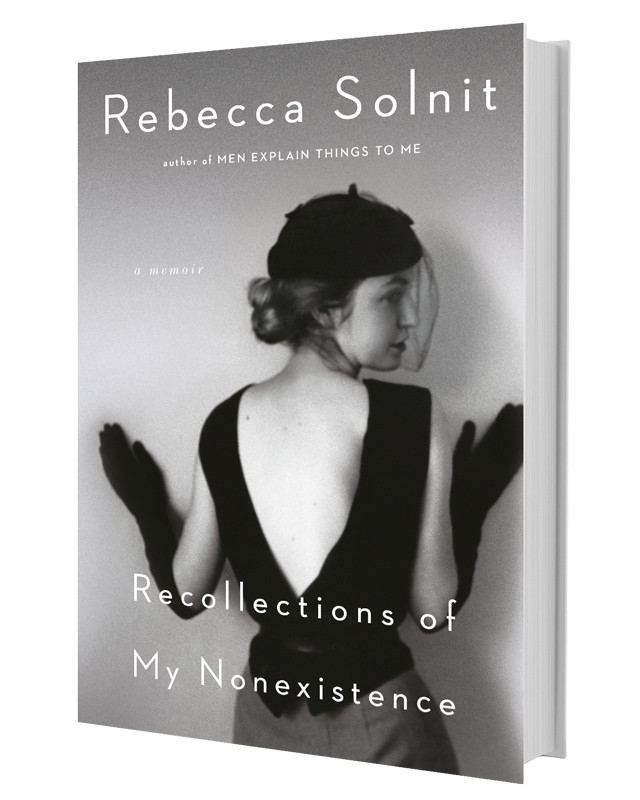 RECOLLECTIONS OF MY NONEXISTENCE: A Memoir
By Rebecca Solnit
(Viking)

It’s been over a decade since Rebecca Solnit published her essay, “Men Explain Things to Me,” which helped bring the now-ubiquitous term “mansplaining” into being. In the books she has published before and since—about art, technology, environmental issues, and activism—the author herself often appears as a narrator guiding readers toward larger cultural issues. But Recollections of My Nonexistence is her first true memoir, and it’s fantastic. The book gently meanders from her rural childhood in the 1960s to her life as a successful writer, watchful battered child to obnoxious punk, “nonexistence” into self-actualization, with her experience and awareness of injustice the thread connecting it all. Solnit generously offers the story of finding her voice—exemplary as it is—as just one of the tales “waiting to be told” in feminism’s 21st century. (5/5) –Maria Elena Buszek