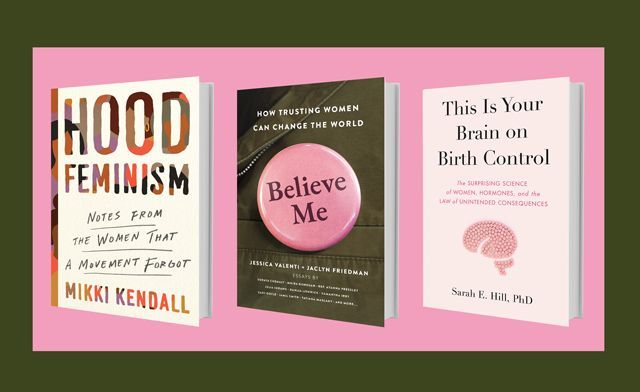 These three new books, all reviewed in our Spring 2020 print issue, address feminism in all its forms. 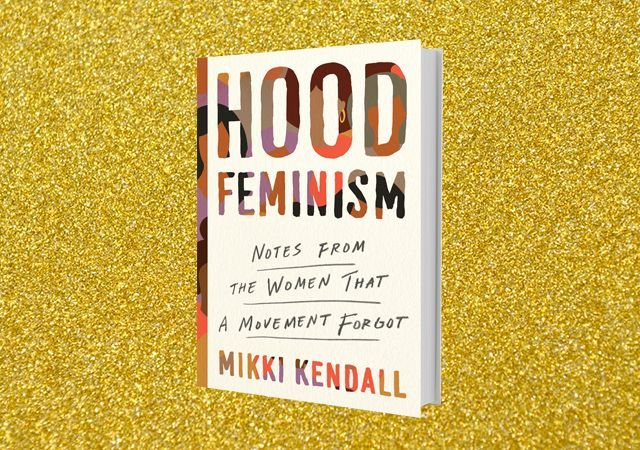 Hood Feminism: Notes From The Women That A Movement Forgot
By Mikki Kendall
(Viking)

Continuing in the style of her no-nonsense Twitter persona, Mikki Kendall (aka @Karynthia) carries that same energy into her third book, Hood Feminism: Notes From The Women That A Movement Forgot. Much like her viral hashtags, #SolidarityIsForWhiteWomen (for racism in feminism), #FastTailedGirls (for the hypersexualization of Black girls), and #FoodGentrification (for criticisms of marginalization within the food world), each chapter in this collection elicits action by effectively calling out privilege. Even Kendall’s term “Hood Feminism” gives a name and stakes a claim for modern feminists of color by identifying their experience in a way past generations could not. Focusing on realistic, ground-level concerns for Black women and other women of color makes feminism much more accessible. And hood feminists today can identify themselves as the much rowdier and less apologetic granddaughters of Alice Walker’s “womanists.”

This can be a tough read, even for the most woke and intersectional feminist, and that’s exactly how it should be. Kendall’s essays are meant to always challenge the movement, never letting it rest on “well-meaning intentions.” (5/5) –Bry’onna Mention 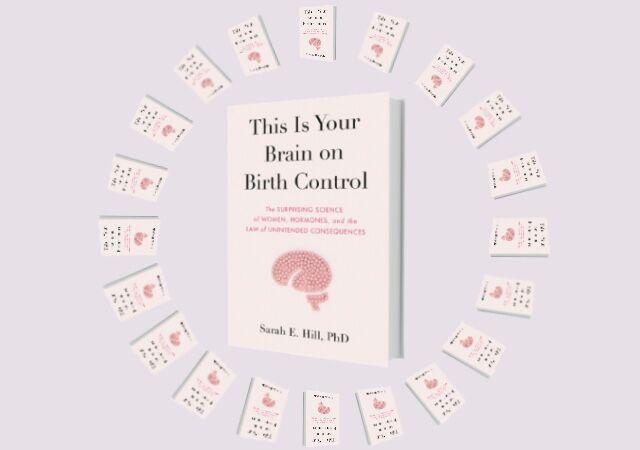 This Is Your Brain On Birth Control: The Surprising Science of Women, Hormones, and the Law of Unintended Consequences
By Sarah E. Hill, PhD
(Avery)

When Our Bodies, Ourselves debuted in 1970, it was deemed revolutionary for how it covered women’s sexual and reproductive health. Fifty years later, Dr. Sarah E. Hill’s This Is Your Brain On Birth Control feels just as important. An authority on evolutionary psychology and health, Hill wants women to understand the side effects that come with the pill. Turns out, it’s more than weight gain and mood swings. Based on Hill’s research, hormonal birth control might be changing the way women’s brains think. By increasing sex hormones, women are causing changes to their brain cells, which could be influencing everything from stress and sexual motivation to hunger and learning.

Basically, Hill says, “Being on birth control makes women different versions of themselves than when they are off of it,” which could have major societal impacts. This is not to say that women should stop taking it—on the contrary. Hill just wants everyone to be informed. Because there is still so much to learn about our bodies, and ourselves. (5/5) –Shannon Carlin 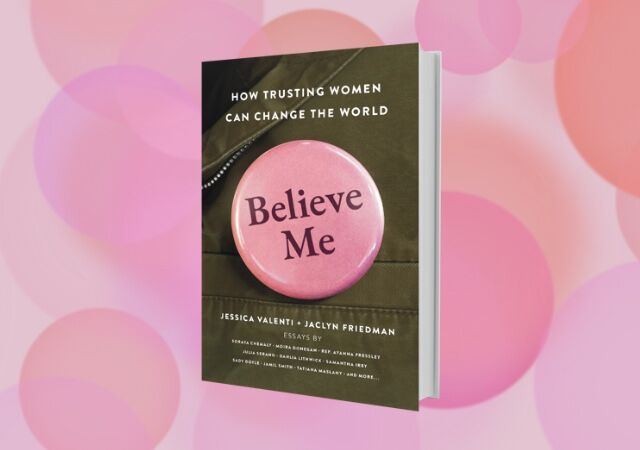 Believe Me: How Trusting Women Can Change The World
Edited By Jessica Valenti and Jaclyn Friedman
(Seal Press)

Believe Me is a collection of essays edited by Jessica Valenti of Feministing.com and Jaclyn Friedman, author of Unscrewed, that asks: What would the world look like if we believed women? What would have to change? Who would be there supporting us? In response, these chapters from a diverse roster of acclaimed writers and illustrators tackle SESTA/FOSTA, wage inequality, white supremacy, sexual assault, the U.S. Supreme Court, gossip culture, sexual harassment by famous men, and more. These topics are all puzzle pieces—providing evidence, telling stories, and speaking out as a united chorus demanding belief in women and agitating for a feminist revolution.

All in all, it is a powerful collection that will resonate with readers. Pro tip: Don’t shy away from taking small bites. Each essay is only around five pages long, but they really pack a punch. With contributors including Soraya Chemaly, U.S. Representative Ayanna Pressley, and Jamil Smith, this is a wide-ranging, gut-wrenching, and thoroughly uplifting endeavor. (4/5) –Brianne Kane

Tags: Mikki Kendall , Jessica Valenti , birth control , hood feminism , intersectionality , believe women , nonfiction
Support Feminist Media!
During these troubling political times, independent feminist media is more vital than ever. If our bold, uncensored reporting on women’s issues is important to you, please consider making a donation of $5, $25, $50, or whatever you can afford, to protect and sustain BUST.com.
Thanks so much—we can’t spell BUST without U.