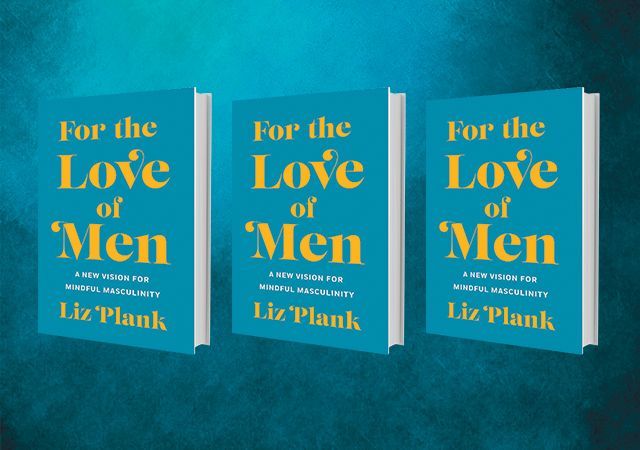 From our Winter 2020 print issue, our reviewers chose three new titles about tackling the patriarchy, fighting toxic masculinity, and analyzing how men can do better. 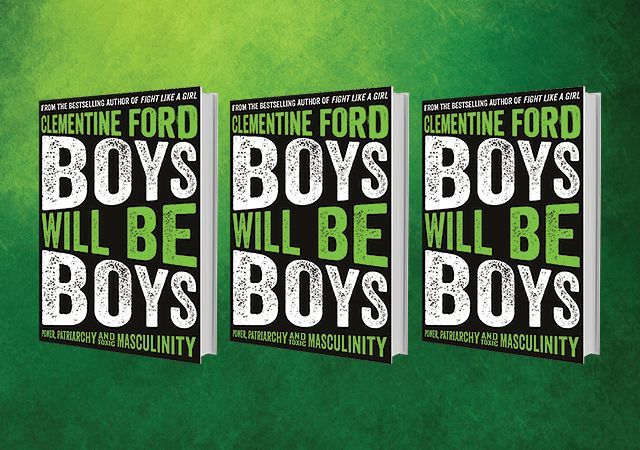 In her follow up to Fight Like a Girl, Australian feminist Clementine Ford explores how patriarchy is embedded in every stage of our lives, starting from infancy to the politics of #MeToo. Ford not only examines how toxic masculinity hurts women through violence and limited opportunity, but also extends her argument to its negative effects on boys, often stunting their emotional growth and pushing them towards online hate groups and sexual violence. Drawing from both Australian and American cases, Boys Will be Boys wittily debunks many tired myths about gender and sexism. Ford sets higher expectations for men. She wants to see them breaking down gender expectations at a young age, leveling domestic responsibilities in heterosexual relationships, and disempowering trolls. She’s calling out the bullshit of the patriarchy (with lots of swearing, of course.) –Tess Rosenberg

For the Love of Men: A New Vision for Mindful Masculinity
By Liz Plank
(St. Martin’s Press)

Count the number of times you’ve had to perform labor because of a man’s emotional illiteracy. If you run out of fingers, then For the Love of Men by author Liz Plank might be a good addition to your bookshelf. No one is a stranger to the ravages of toxic masculinity, not even the men who participate in and perpetuate it, though some would have us believe otherwise. Plank uses research to explain grim statistics while posing some solutions for advancing positively as a society toward letting go of gendered constructs. This isn’t a cure-all, nor is it a manifesto. However, it is a good reminder that giving up on men entirely might be bad for everyone in the long run. –Madison Nunes 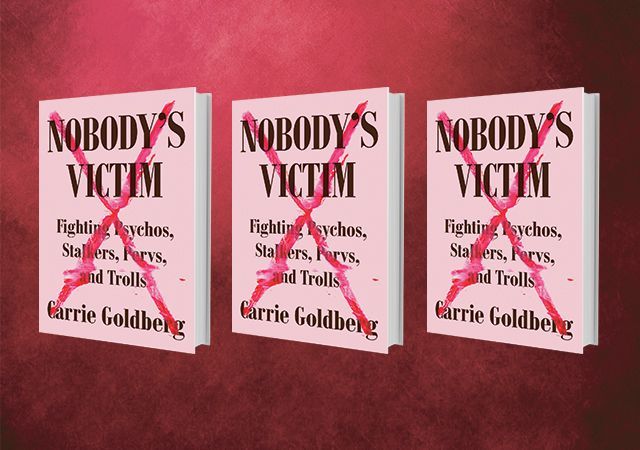 Carrie Goldberg is a 21st-century superhero. After facing off against an abusive ex-boyfriend who used the Internet to spread lies, spam Goldberg’s family, and even land her in jail, she realized how few resources are out there for individuals trying to fight online abuse and harassment. So she started her own law firm in 2014. In her memoir, Goldberg recounts the most life-changing, terrifying cases she’s encountered. One client, a teenage girl, contacted Goldberg after an anonymous troll threatened to leak her naked photos if she didn’t “behave”; another, a male target, felt unsafe after an ex posted his address and a lewd invitation onto a fake Grindr profile. The stories Goldberg shares are nightmares, but her book isn’t a horror story. Instead, it’s a call to fight back—and a reminder that warriors like Goldberg are ready to help. –Lydia Wang

Tags: Clementine Ford , Liz Plank , Carrie Goldberg , toxic masculinity , masculinity , patriarchy , nonfiction
Support Feminist Media!
During these troubling political times, independent feminist media is more vital than ever. If our bold, uncensored reporting on women’s issues is important to you, please consider making a donation of $5, $25, $50, or whatever you can afford, to protect and sustain BUST.com.
Thanks so much—we can’t spell BUST without U.