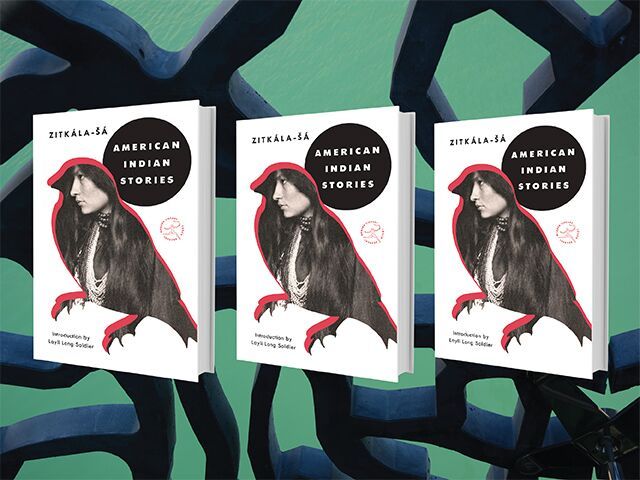 This collection of autobiographical writings, short stories, and poetry only scratches the surface of what Zitkála-Šá accomplished over the course of her life. Born in 1876 on South Dakota’s Yankton Sioux reservation, she went east for an education and became a leading advocate for Native American rights. She co-founded the National Council of American Indians, wrote for publications like Harper’s Monthly, composed an opera, and became one of the first Native writers to reach an English-speaking audience before her death in 1938. In American Indian Stories, Zitkála-Šá movingly writes about how, as a young woman, she struggled to inhabit a changing world. She also examines the societal and intergenerational divisions caused by the introduction of Western education to Native people, and describes her own difficulties carving out space for herself as she straddled two identities. (5/5)

American Indian Stories was released May 21, 2019. This article originally appeared in the October/November 2019 print edition of BUST Magazine. Subscribe today!

Tags: Zitkala-Sa , book review , short stories , essays , reissues , Native American
Support Feminist Media!
During these troubling political times, independent feminist media is more vital than ever. If our bold, uncensored reporting on women’s issues is important to you, please consider making a donation of $5, $25, $50, or whatever you can afford, to protect and sustain BUST.com.
Thanks so much—we can’t spell BUST without U.