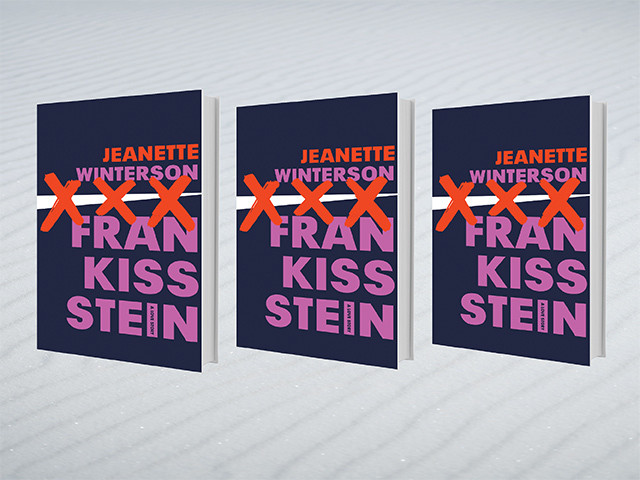 Jeanette Winterson has reanimated Frankenstein for today’s world of rapidly innovating technology. Much like the original, this novel begs the question: What happens when a creation becomes much more than its creator could have ever planned for? Frankissstein centers on the relationship between a young transgender doctor, Ry, and Victor Stein, a professor hell-bent on pioneering the next generation of artificial intelligence. Their work leads them into a world of sex robots, experimental medicine, and of course, a healthy dose of body snatching. (This is a Frankenstein story after all.)

Through Ry, we learn that Victor has been working on a method to preserve the human brain and save it to be put into a robotic body—essentially ending death. Winterson uses this classic plot as a lens through which she critiques gender, sexuality, and queer love. But the story, at times, feels unfocused. And though Winterson’s unique writing style and deep understanding of her characters is captivating, the read is too long. This is also not a great choice for anyone triggered by gender dysphoria, misgendering, and generally shitty people asking a transgender person incredibly invasive questions. (3/5)

Frankissstein was published on October 1, 2019. This article originally appeared in the September/October 2019 print edition of BUST Magazine. Subscribe today!

“Mary Shelley” Is Goth, But Not Goth Enough

Horror Films And Feminism: Women Who Don’t Run From Danger, But Step Up To It (Thank You, Mary Shelley)