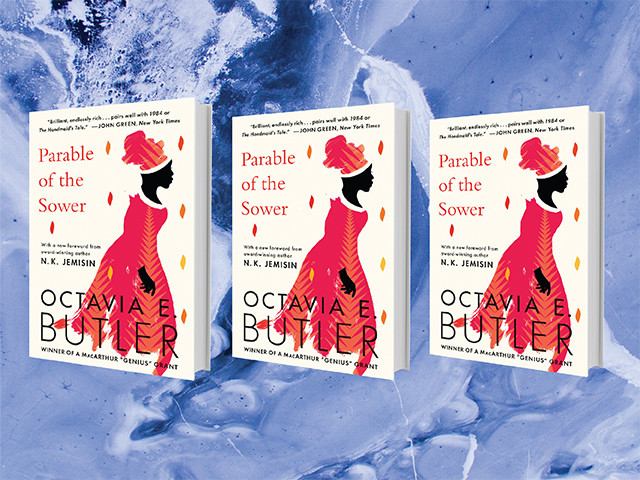 The user manual for 2019 could very well be Octavia E. Butler’s 1993 dystopian novel, Parable of the Sower, newly re-released for a millennial audience. Set in 2024, the story’s main character, Lauren, is a Black woman who records the days of her people and their resistance to the lawlessness outside their community gates. These writings eventually become the basis for a religion called Earthseed: The Books of the Living. The new foreword in this edition by award-winning author N.K. Jemisin references the scary and uncanny parallels that exist between Parable and the current state of the world. She notes, “Butler does not appear to have intended the Parable novels to be a guidebook—and yet they are. That’s true for all of the most powerful science fiction novels.” (5/5)

Parable of the Sower was republished for the 30th Anniversary on April 30 2019. This article originally appeared in the September/October 2019 print edition of BUST Magazine. Subscribe today!

11 Dystopian Novels To Prepare You For Donald Trump's Presidency