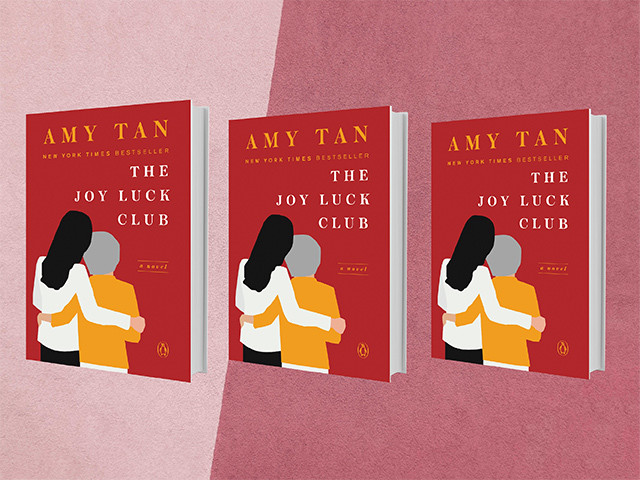 Amy Tan’s bestselling novel turns 30 this year. Published at a time when Asian voices in American fiction were scant, The Joy Luck Club’s popularity and scope made it a modern classic. Its stories of four immigrant women from China and their American-born daughters feel so real that many assume the book is memoir masquerading as fiction. In a new foreword for this anniversary edition, the author examines the permeable border between fiction and fact. Tan shares her process and inspiration for writing the novel, with a nod to Louise Erdrich’s 1984 classic Love Medicine, and reveals some of the plotlines that took root in her own maternal lineage. Some events Tan believed she was fictionalizing even turned out to be more real than she knew—proving that “[like] a Geiger counter, fiction veers relentlessly toward truth.” (5/5)

The Joy Luck Club was republished for the 30th Anniversary on April 23, 2019. This article originally appeared in the September/October 2019 print edition of BUST Magazine. Subscribe today!

11 Books By Women To Read This November

Tags: Amy Tan , books , book reviews , The Joy Luck Club , Asian American Literature
Support Feminist Media!
During these troubling political times, independent feminist media is more vital than ever. If our bold, uncensored reporting on women’s issues is important to you, please consider making a donation of $5, $25, $50, or whatever you can afford, to protect and sustain BUST.com.
Thanks so much—we can’t spell BUST without U.