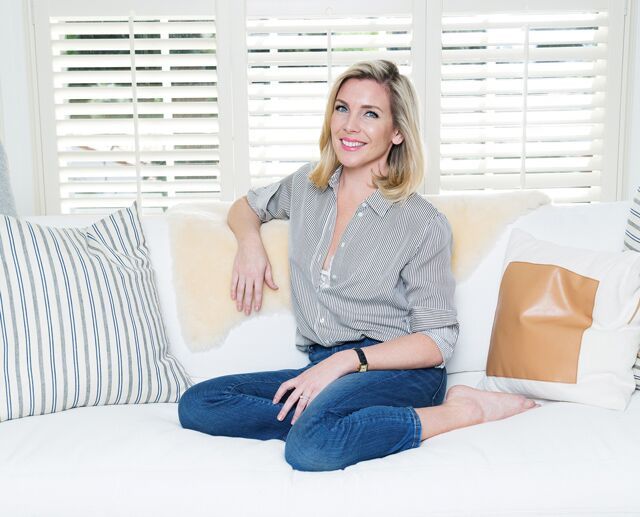 When Trump was elected in 2016, June Diane Raphael got angry. More than that, the hilarious 39-year-old actor—best known for the film podcast How Did This Get Made? and for her role as Jane Fonda’s snarky daughter on Grace and Frankie—was ready to push for the change she wanted to see in elected offices across America.

That’s where Kate Black, the former chief of staff at the political action committee EMILY’s List, came in. Together, Raphael and Black wrote REPRESENT: The Woman’s Guide to Running for Office and Changing the World (out September 3), a first-of-its-kind workbook full of tools, inspiration, and tips for women running for office, complete with insider advice from political powerhouses including Congresswomen Pramila Jayapal and Ayanna Pressley. I called Raphael in California to discuss the book and—of course—the importance of getting women elected.

Meeting each other and getting to know each other through the process of writing the book was really unique. We spent a lot of time with me asking Kate questions, and then really thinking about other women—with lives that are very different from ours—and how they would be impacted by running for office. Kate is an incredible researcher and has all these resources, but I feel like what I was always bringing to Kate were the basic, every-woman questions, taking it back to the reality of women’s lives. That really ended up serving the book. We were helping women see this as a reality.

Throughout the book, you follow five composite characters from very different backgrounds, all running for different offices. Can you tell me a bit about that idea?

I didn’t want the book to say, “You have to run for office!” without providing real solutions for how to do it when our lives are difficult already. Doing that exercise with all of those different women was a lot of work, but really worth it. I hope that women can see that wherever they are in their lives, their voices do matter, and their experience is their expertise.

That’s an idea that comes up several times throughout the book: this ongoing reminder that the reader is qualified, no matter her background or socio-economic status. Did that feel like an important dimension to include in a women’s guide to running for office?

Of all the steps on the candidacy checklist you made, which felt most crucial to include?

I think that starting to tell people is a really important one, especially when I think of women and how connected we are to our friends and to each other and how the women in my own life have supported me through so many things. I think naming it, saying it out loud, and making that commitment is really important. It can be a hard, scary, and vulnerable thing to do.

I also think one of your final chapters—featuring information about all the available resources—is so important.

We were really passionate about that because there are so many resources. Most schools aren’t teaching students about this. It’s kept away from a lot of us, I think intentionally so. Just having the information on where to get help, how to get help, and how specific the help can be, is crucial. 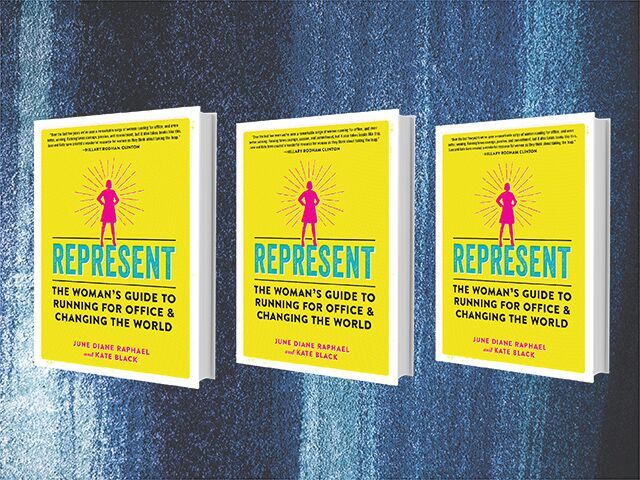