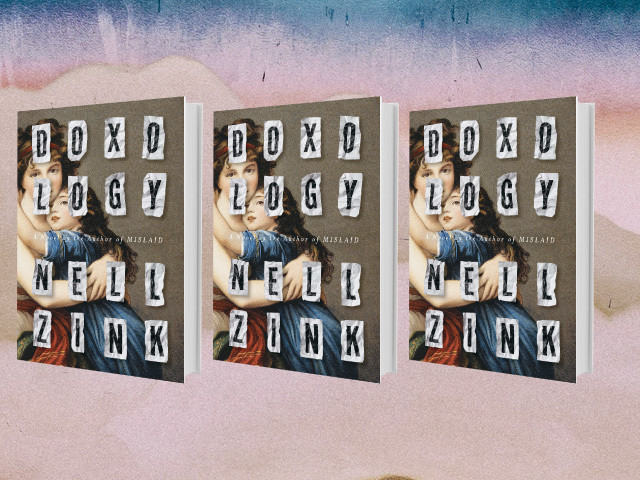 Spanning three decades and two generations, Nell Zink’s latest novel opens on New York’s Lower East Side with Pam, Daniel, and Joe, a trio of bandmates struggling to make it in the punk scene circa 1990. As the decade progresses, the band’s dynamic does, too: Pam and Daniel have a baby, and Joe finds success as a solo musician. Then tragedy hits New York on September 11, 2001. Post 9/11, the bulk of Doxology follows Pam and Daniel’s daughter, Flora, as she comes of age in a shifting American climate. She goes to college, becomes interested in environmentalism and the Green Party, and as the 2016 election approaches, she starts working for—sigh—Jill Stein. Though the latter half of the book does center around Flora’s political activism, Zink skillfully navigates a myriad of perspectives and storylines, including Pam’s and Daniel’s.

As might be expected from any piece of fiction tackling Trump’s election, some of the more political moments of Doxology feel slightly heavy-handed and far from fresh in 2019. Zink’s strength as a writer, though, lies in creating immersive stories with varied and exciting ensemble casts—and on these counts, Doxology triumphs. (3/5)

Tags: books , book review , nell zink , doxology
Support Feminist Media!
During these troubling political times, independent feminist media is more vital than ever. If our bold, uncensored reporting on women’s issues is important to you, please consider making a donation of $5, $25, $50, or whatever you can afford, to protect and sustain BUST.com.
Thanks so much—we can’t spell BUST without U.