Eve Ensler's "The Apology" Is A Tough, But Necessary Read About Forgiveness 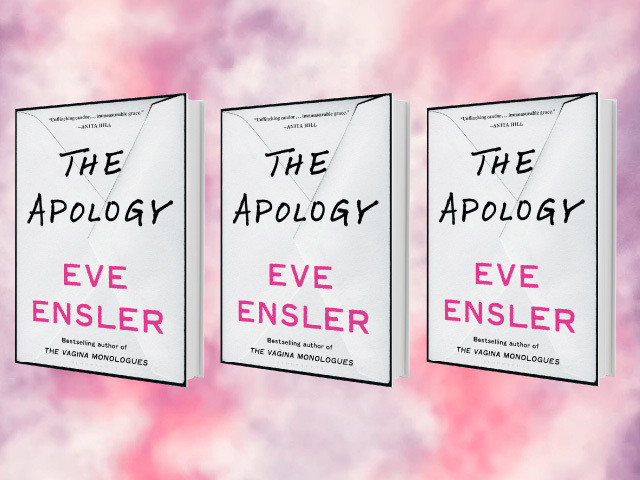 THE APOLOGY
By Eve Ensler
(Bloomsbury)

Twenty-three years ago, Eve Ensler sought to shed light on sexual violence against women through her groundbreaking play The Vagina Monologues. And now, with The Apology, she tackles similar terrain from a more personal angle by excavating her painful past with a father who abused her. She tells her story through the eyes of her father, imagining him reflecting in the afterlife on his painful misdeeds and offering the reasons behind his unimaginable actions before finally granting his daughter the apology she’s always wanted.

Ensler writes that confronting her abuse in this way was an “attempt to endow my father with the will and the words to cross the border and speak the language of apology so that I can finally be free.” Her father’s fascination and adoration for her as a young girl eventually led to molestation and later, when she was older, to rape. His need to control Ensler when she was a teen led to beatings and psychological manipulation designed to destroy her self-confidence. By reliving her own abuse through the eyes of her abuser, Ensler creates a powerfully cathartic work that sheds light on the toll that rape can take on one’s life. (5/5)

The Apology was published May 14, 2019. This article originally appeared in the July/August 2019 print edition of BUST Magazine. Subscribe today!