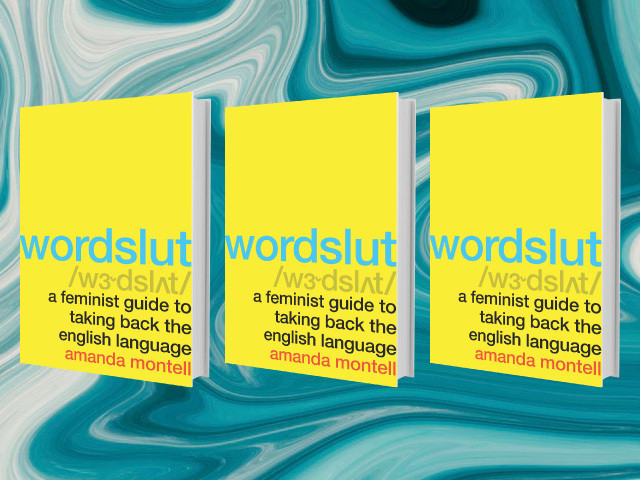 Wordslut: A Feminist Guide to Taking Back the English Language
By Amanda Montell
(Harper Wave)

In Wordslut, journalist and linguist Amanda Montell introduces the subject of sociolinguistics—where the studies of language and human sociology intersect—and invites readers to look at various ways of communicating in the English language through a feminist lens. With humor and passion for the subject, and supplemented by fascinating asides, Montell illuminates the significance of dozens of words and linguistic habits. Some are charged or controversial (catcalls, insults, the infamous vocal fry), while others are more widely accepted and seemingly innocuous (swear words, grammar snobbery, slang for sexual terms). Regarding the latter, Montell encourages us to consider why we’ve accepted them as innocuous in the first place.

While some of Montell’s linguistic dreams seem a bit too far-fetched to ever gain traction (e.g., women inventing their own wacky new feminist sexual curse words), overall, her hopes of people becoming more conscious of their word choices in an effort to move toward a more gender-equal future are both realistic and laudable. (5/5)

Wordslut was published May 28, 2019. This article originally appeared in the July/August 2019 print edition of BUST Magazine. Subscribe today!

UP THE SLUTS Is A Sex Positive Extravaganza You Can't Miss