"Beneath The Tamarind Tree" Is A Necessary Reminder To #BringBackOurGirls 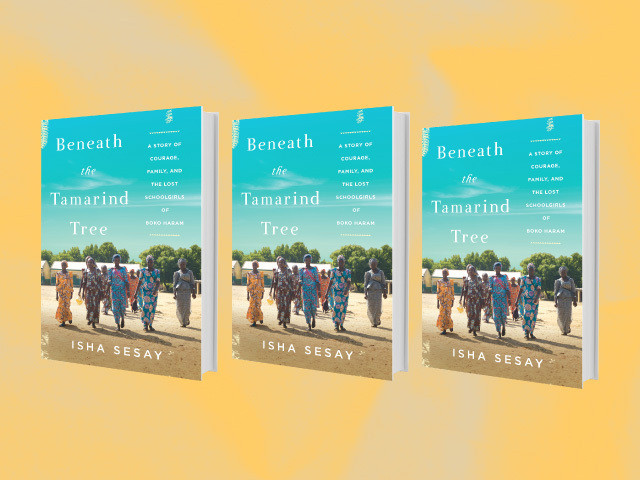 Beneath the Tamarind Tree: A Story of Courage, Family, and the Lost Schoolgirls of Boko Haram
By Isha Sesay
(HarperCollins)

In April 2014, 276 young female students were kidnapped by Boko Haram—a jihadist Nigerian terrorist group—for trying to get an education in Chibok, a small town in Borno State, Nigeria. This horrific act inspired the famous social media hashtag #BringBackOurGirls, which you might’ve seen promoted by influential women including Michelle Obama, Beyoncé, and Malala Yousafzai. In Beneath the Tamarind Tree, Isha Sesay, a former CNN International anchor, details the narratives of some of these girls and the torment they went through for over two years in captivity where they were starved, beaten, and forced to convert to Islam to stay alive.

Sesay, who is of Sierra Leonean descent, inserts herself as not only a journalist covering this story, but also as a fellow African sister. At times, her anecdotes about her own background are distracting from the central story—the remarkable journey of these resilient, young girls. Nonetheless, Sesay does an incredible job recounting these survival tales, making sure that history will never forget what so much of the media chose not to report. (3/5)

Beneath the Tamarind Tree: A Story of Courage, Family, and the Lost Schoolgirls of Boko Haram was released July 9, 2019. This article originally appeared in the July/August 2019 print edition of BUST Magazine. Subscribe today!