Helen Phillips's "The Need" Is A Dark, Strange, And Scary Exploration Of Motherhood 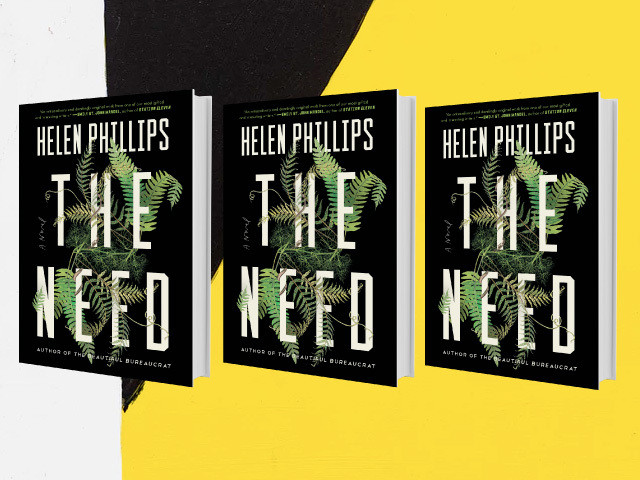 Award-winning author Helen Phillips’ newest novel, The Need, is a literary fever dream. After a mysterious home intruder interrupts Molly’s mundane life as a mother and scientist, she is drawn into a world that had much darker plans for her family. Molly experiences both the outlandish and the relatable while navigating snack time and parallel universes. And, as it turns out, existential dread does not sit well in a car seat.

The often distorted perspectives that come with modern motherhood are on full display in Phillips’ fictional reality as she poetically questions the psychological self. What would you do if you met another you? If given a chance to retrieve something lost, are there any lines you would not cross? The Need leads readers into a labyrinth, and the only way out is more complicated than just going through. (5/5)

The Need was published July 7, 2019. This article originally appeared in the July/August 2019 print edition of BUST Magazine. Subscribe today!

The Belladonna Co-Founder Caitlin Kunkel On “New Erotica for Feminists”