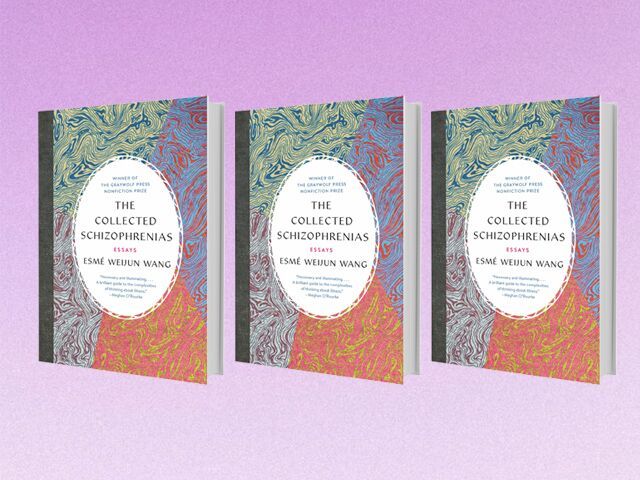 An autobiography told through author Esmé Weijun Wang’s most pivotal, painful, and significant experiences with mental illness, The Collected Schizophrenias is a no-holds-barred portrayal of a diagnosis that has been misunderstood for far too long. In the first essay, Wang opens with the facts: the DSM’s definition of schizoaffective disorder, and her official diagnosis eight years after her first hallucination. From there, Wang delves into more personal experiences: weighing whether she can have children; attending in-patient treatment; and navigating—then ultimately leaving—Yale. Though Schizophrenias is a varied and moving portrait of living with schizoaffective disorder, Wang’s book is even more than that. It’s a gorgeous, sharp story of both mental and physical illness (and the ways the two intersect), love, understanding, and the many nuances of being human. (5/5)