"Territory of Light" Highlights The Process Of Healing 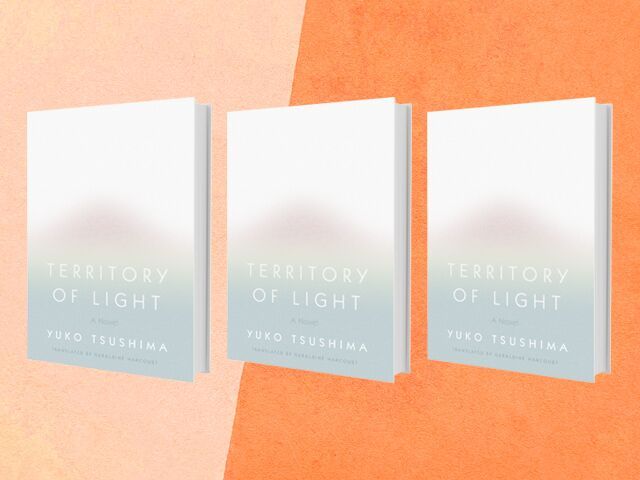 Territory of Light: A Novel
By Y??ko Tsushima
(Farrar, Straus and Giroux)

A mother raising a child on her own is perhaps one of the world’s most ubiquitous tales. Heart and hope pair well with despair and anxiety in author Y?ko Tsushima’s novel Territory of Light, about a mother who divorces, battles depression, and overcomes financial barriers in the heart of Tokyo. Originally published in 12 chapters in the Japanese literary magazine Gunz? in the late 1970s, this English translation of the story by Geraldine Harcourt is Tsushima’s first U.S. posthumous publication (the author died in 2016).

The novel takes place over the course of a year, each chapter signifying one month. Its title comes from the fourth-floor makeshift apartment in a Tokyo office building where the protagonist and her two-year-old daughter live following the woman’s separation with her husband. But it also reflects the woman’s ability to process the new space between her and her partner. Insomnia and tantrums abound (“Why were children the only ones who ever got to melt down?” writes Tsushima). It evokes Hannah Gadsby’s sentiment in Nanette, that there is nothing stronger than a broken woman who has put herself back together. (3/5)

Territory of Light: A Novel was released February 12, 2019. This article originally appeared in the May/June 2019 print edition of BUST Magazine. Subscribe today!

"Last Night In Nuuk" By Niviaq Korneliussen Is Young, Queer, And Greenlandic