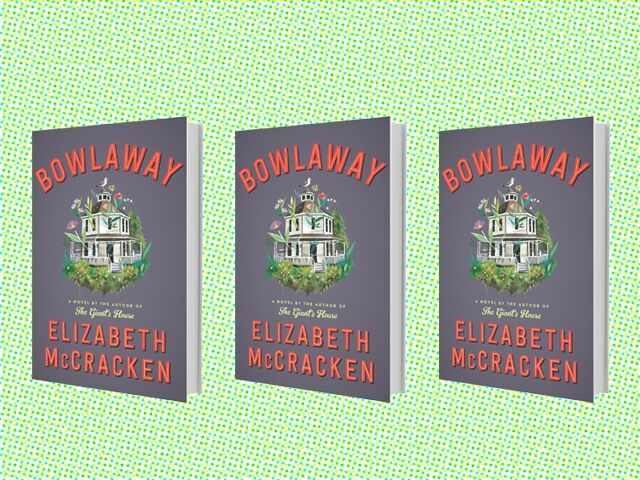 Elizabeth McCracken’s last novel was released 18 years ago, and although there’ve been short stories and a soul-shaking memoir to fill the void, here comes Bowlaway to make up for lost time. Whole lives through multiple generations are described on these pages. But the story opens with the simple discovery of someone sleeping in an early 20th-century cemetery in Massachusetts—an adult orphan who soon transforms the town with her split skirts, peculiar preferences, and passion for candlepin bowling.

Like any family’s story, this tale of the Truitts and their friends and neighbors is rich with singular details and instances of the miraculous emerging from the mundane. The saga also contains profound tragedy, joy, and literal spontaneous combustion within this sweeping narrative that swings through decades and across New England. Stronger even than the book’s curious cast of characters and their stories rendered on these pages is the way the tale is told; it might be true that no living author weaves a finer sentence than McCracken. Human truths and swoon-worthy turns-of-phrase abound. (5/5)

Bowlaway: A Novel was published February 5, 2019. This article originally appeared in the May/June 2019 print edition of BUST Magazine. Subscribe today!