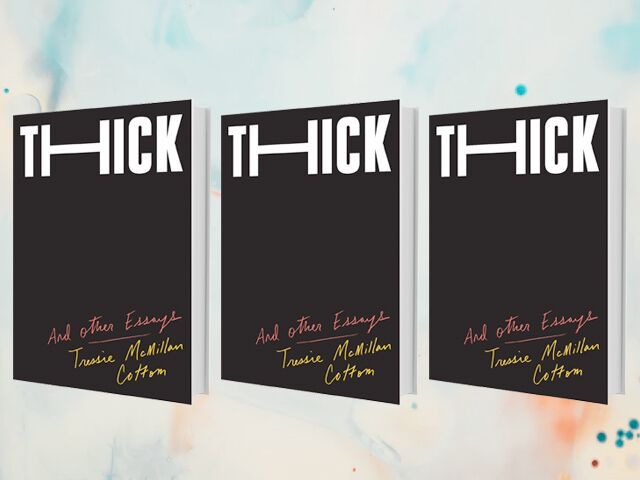 Thick: And Other Essays
By Tressie McMillan Cottom
(The New Press)

Tressie McMillan Cottom’s essay collection, Thick, illuminates social structures that assure the failure of many, but most especially Black women. From dismissal of Black pain to capitalism’s hunger for inadequacy, the truths Cottom tackles not only need to be heard but also demand to be believed. Readers will feel both engaged by the author’s quippy cadence and impressed by her absolute authority on the subjects of beauty, media, money, and how these forces intersect with Black feminism. The writing here is impassioned and doesn’t shy away from self-examination. Grab a highlighter before you even sit down to read. You’ll want to remember these insights for the future rebellion. (5/5)

Thick: And Other Essays was published January 8, 2019. This article originally appeared in the May/June 2019 print edition of BUST Magazine. Subscribe today!