"The World According To Fannie Davis" Is A Stunning Tribute 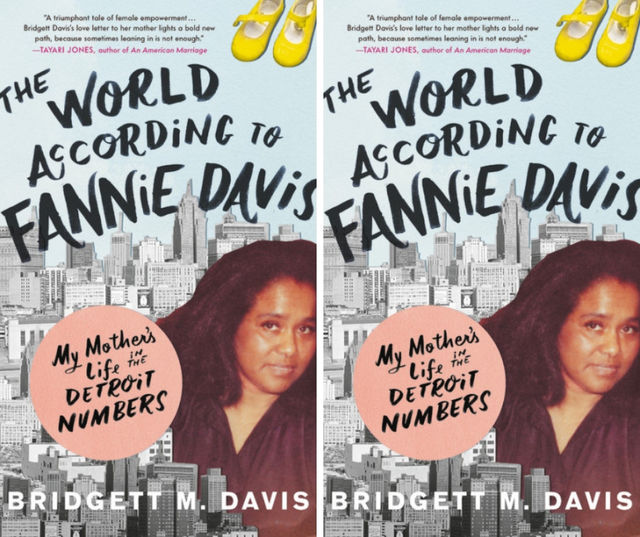 The World According To Fannie Davis: ?My Mother’s Life in the Detroit Numbers
By Bridgett M. Davis
(Little, Brown and Company)

The title of Bridgett M. Davis’ third book, her first memoir, says a lot, but not everything. Yes, this is the story of her mom’s life in the ’60s and ’70s running the Detroit “Numbers,” the underground lottery started by the Black community. Unlike the lotto we know now, the Numbers were illegal, which makes Fannie’s empire the kind of history lesson you don’t get in school. Davis breaks down the Numbers’ importance for Black communities, which benefited from the winnings of generous players who donated to neighborhoods that had been forgotten by the government.

Fannie’s story might have also been forgotten if it wasn’t for Davis’ own personal recollections of what it was like having to keep her mother’s secret and the repercussions that came with that. That’s why this is really a story of two women. Davis is trying to understand not only her mother’s, but also her own life in the Detroit Numbers. The result is a fitting tribute to a woman whose story shouldn’t be forgotten. (3/5)

By Shannon Carlin
The World According To Fannie Davis: ?My Mother’s Life in the Detroit Numbers was released January 29, 2019.
This article originally appeared in the March/April print edition of BUST Magazine. Subscribe today!