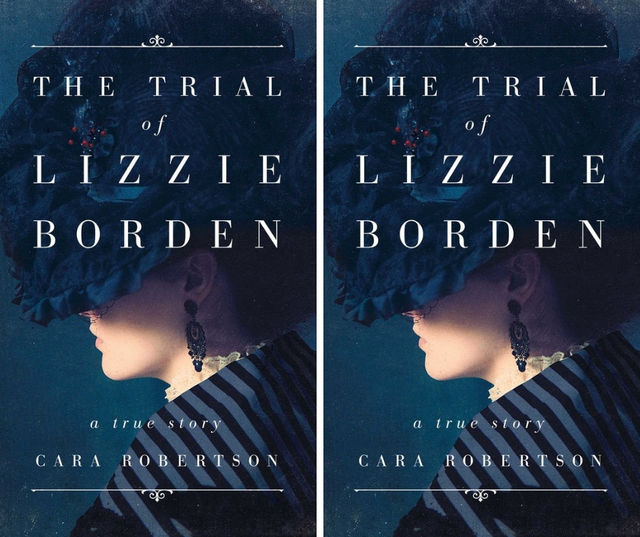 The Trial of Lizzie Borden: A True Story
By Cara Robertson
(Simon & Schuster)

Lizzie Borden took an axe…or did she? The famous rhyme is succinct and damning. And Cara Robertson’s immersive telling of the trial of Lizzie Borden—accused of killing her father and stepmother in the home they shared in Fall River, MA, in 1892—is neither, and spares no details. Rich in the context of race, class, sex, and society, a portrait of the town, where these grisly murders took place, surrounds the story of unmarried, unhappy, 32-year-old Lizzie, whose discovery of her father’s body and the discordant details she told of her whereabouts that day led to her much-reported trial. Robertson brings new life to this old news with deep, human portrayals of the characters who tried, attended, and bore witness to this trial—including the courthouse cow.

If there is any shortcoming here, it’s that the exhaustive trial meant the few certain facts and many circumstantial details were repeated often by the witnesses and lawyers, thus also repeated in the narrative. That said, this book is as evocative, thorough, and compelling as any contemporary true crime docu-drama. Perhaps more so because of the mystery that remains.

By Christine Femia
The Trial of Lizzie Borden: A True Story is released March 12, 2019
This article originally appeared in the March/April 2019 print edition of BUST Magazine. Subscribe today!