"Sissy" Is the Coming-Of-Gender Story You Must Read 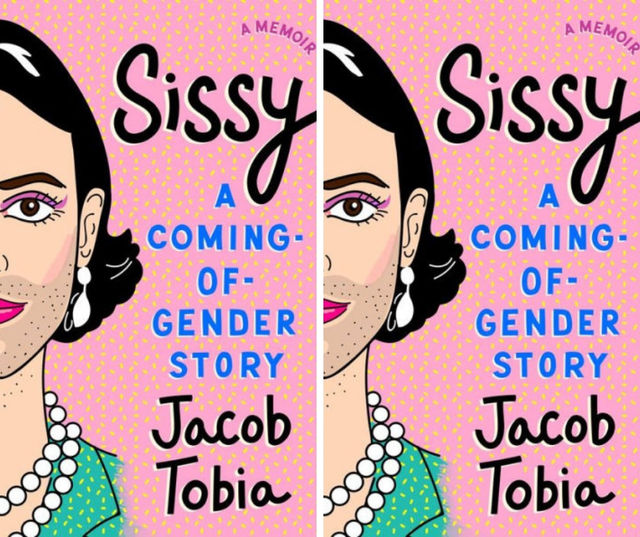 In this deeply personal, lighthearted, and hilarious memoir, gender non-conforming activist Jacob Tobia discusses what it means to live outside the binary and exist in the world as someone who can’t be defined as “male” or “female.” While much of their memoir focuses on their personal experiences from childhood through adulthood, they also challenge commonly held ideas about both gender binary and LGBTQIA identities. Tobia argues that the gender binary isn’t just harmful for gender non-conforming people, but for all people, as we all grow up being taught restrictive rules and behaviors that conform to the gender we are assigned at birth.

Sissy also suggests that far too often, gender non-conforming people are expected to transition into being either clearly male or female in order to appease others who won’t feel comfortable until they follow the rigid rules of the gender binary. But instead, everyone should be allowed to exist outside of the binary and find their own identity, one that will change and evolve over their lifetime. Overall, Tobia gives readers plenty of food for thought, challenging the way society commonly views both gender and LGBTQIA people, successfully moving the discussion forward. (4/5)