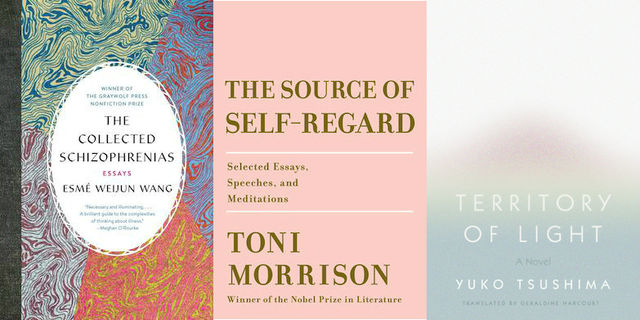 The Hundred Wells of Salaga by Ayesha Harruna Attah (February 5) 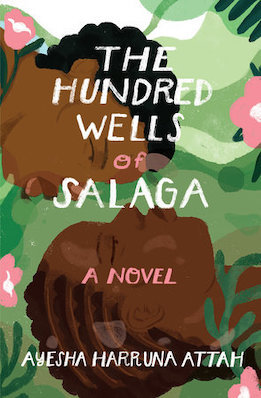 Notes From A Black Woman's Diary by Kathleen Collins (February 5) 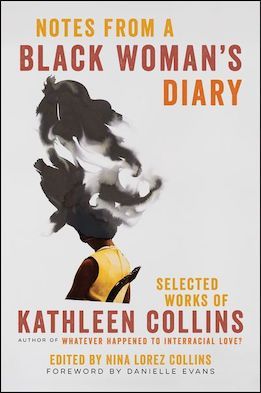 Writer and filmmaker Kathleen Collins' work was little-known in her lifetime—she died at the age of 46 in 1988—but she gained a new following with the posthumous release of her short story collection Whatever Happened To Interracial Love? In 2016. This new book collects Collins' writing in a variety of genres—diary entries, along with fiction, letters, plays, and screenplays—edited by her daughter, Nina Lorez Collins. 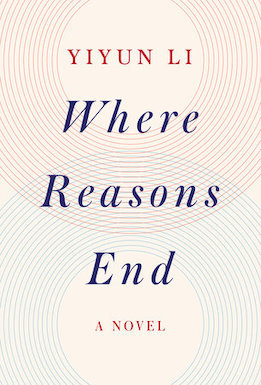 Written in the months after she lost her own son to suicide, Yiyun Li's novel is an exploration of grief, comprised of imaginary conversations between a mother and her late son. 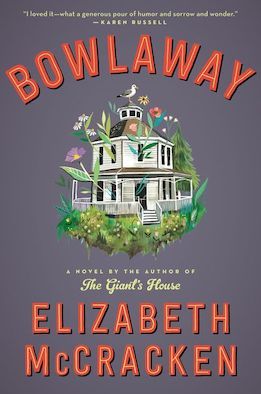 This novel follows a character named Bertha Truitt, a mysterious woman who was discovered unconscious in a cemetery next to a bowling ball, a candlepin, and fifteen pounds of gold—and who goes on to open a bowling alley. 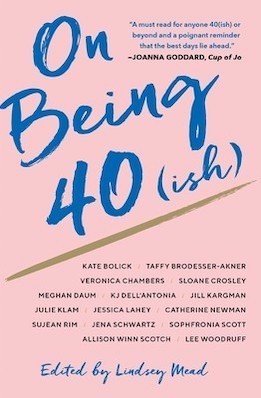 On The Come Up by Angie Thomas (February 5) 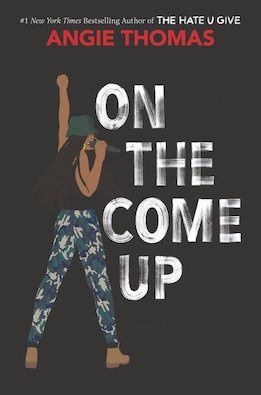 By the author of The Hate U Give, On The Come Up follows a teenage girl who wants to be a rapper—but her first song goes viral for all the wrong reasons, and she finds herself portrayed as a menace by the media. 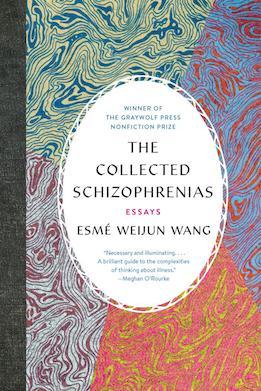 In this essay collection, Esmé Weijun Wang shares her experience with schizoaffective disorder and discusses the medical community's approach to schizophrenia (which is not a single unifying diagnosis), blending her personal story with research.

Living On The Borderlines by Melissa Michal (February 12) 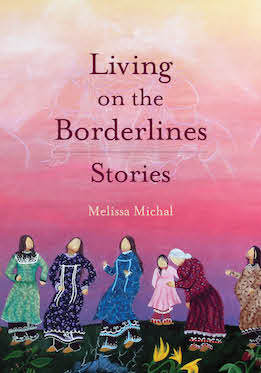 Melissa Michal's debut book is a short story collection about contemporary Haudenosaunee characters living on and off the rez.

The Source of Self-Regard: Selected Essays, Speeches, and Meditations by Toni Morrison (February 12) 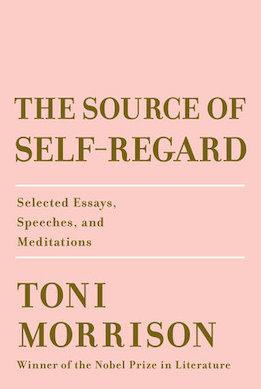 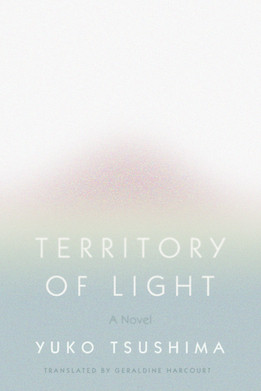 Japanese writer Yūko Tsushima's acclaimed 1979 novel gets an English translation. It follows a young woman, left by her husband, as she starts a new life in Tokyo with her two-year-old daughter. 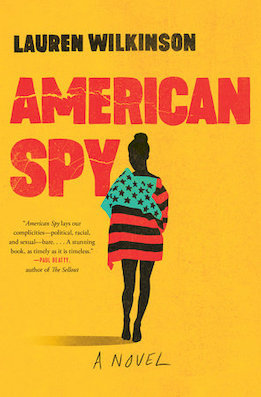 This literary thriller follows a young black woman who is an FBI officer in the midst of the Cold War. 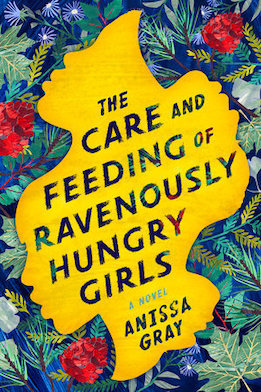 Anissa Gray's debut novel follows three sisters and their families through a trial, after the eldest sister and her husband are arrested.

The Study Of Animal Languages by Lindsay Stern (February 19) 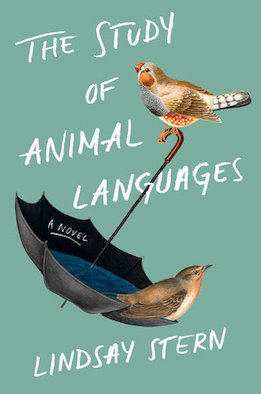 This debut novel follows a married couple, both experts in language and communication, who ironically struggle to communicate with each other. 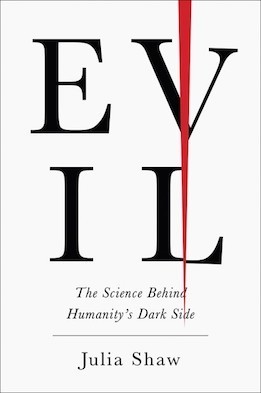 Based on her popular TED Talk, psychological scientist Julia Shaw's nonfiction book explores, as the subtitle puts it, "the science behind humanity's bad side."

Vacuum in the Dark by Jen Beagin (February 26) 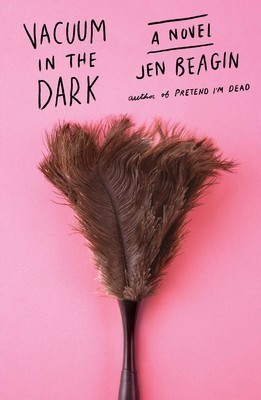 This comic novel follows a cleaning lady as she deals with some nightmare clients (including her boyfriend's wife) and struggles to move forward with her life.