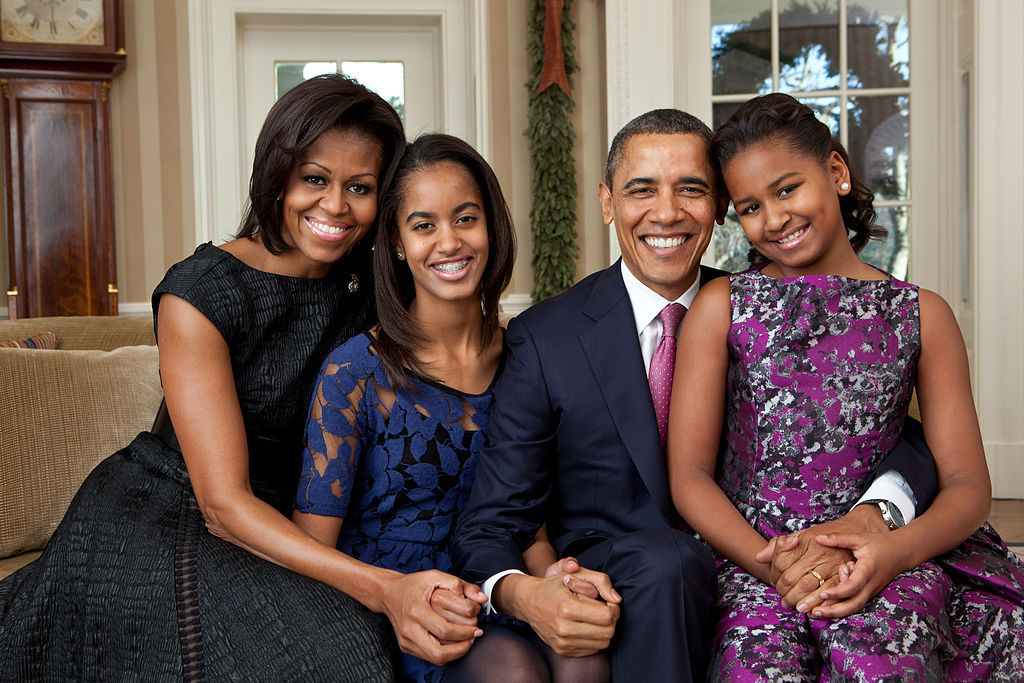 Michelle Obama is getting candid about fertility issues. In her new memoir Becoming, the former first lady opens up about her difficult road to the birth of her two daughters, Malia and Sasha. In an interview with ABC’s Robin Roberts for a special on the book, she reveals she had a miscarriage 20 years ago, and eventually turned to in vitro fertilization to conceive her daughters.

“I felt lost and alone, and I felt like I failed because I didn't know how common miscarriages were, because we don't talk about them,” she told Roberts. “We sit in our own pain, thinking that somehow we're broken."

Miscarriage is an enduring taboo in mainstream conversation, despite studies estimating roughly 15 to 20 percent of all pregnancies in the United States end in a loss of the fetus. Public perception of miscarriage is woefully inaccurate: a 2015 study reported that 55% of participants believed miscarriage occurred in only 5% to .01% of pregnancies.

0.1%. That number should be shocking. Should.

The same study also concludes that, of those who had a miscarriage, “47% felt guilty, 41% reported feeling that they had done something wrong, and 28% felt ashamed.”

So, compound misperception with a sense of self-blame and reluctance for discussion. It makes Obama’s revelation especially meaningful. Equally impactful is her portrait of her family during in vitro fertilization treatments: Her husband, away serving in his term in the state legislature. She, left to administer her own hormone shots. A poignant portrait of the isolation any woman struggling with fertility can face.

Maybe Becoming will be a comfort to those women. Maybe Obama’s high-profile name will open some eyes to this particular reality.

“I think it's the worst thing that we do to each other as women, not share the truth about our bodies and how they work, and how they don’t work,” she said.