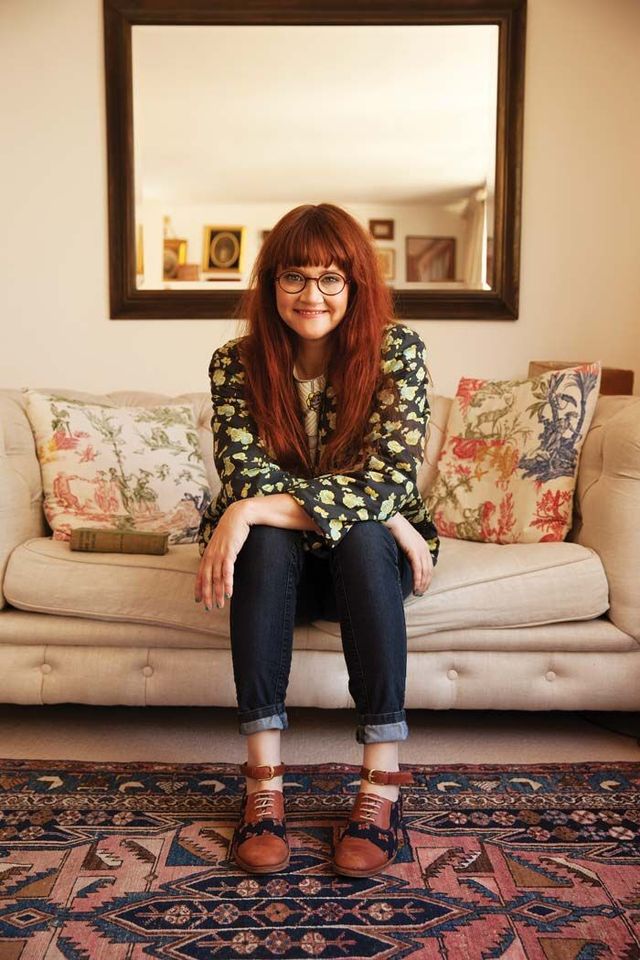 For writer-turned-rare-book dealer A.N. Devers, collecting and selling titles exclusively by women is her way of challenging the male-dominated literary world. “It just became very clear to me one day at a rare book fair that [book collecting] is really messed up for women,” she says. “Essentially, the whole field is male, and they’re mostly interested in books by men.”

In contrast, Devers’ online bookshop and quarterly print publication, The Second Shelf (TheSecondShelf.com), offers not only a way to get your hands on tough finds by female authors, but also offers new writing to discover. “I read rare book catalogues on a regular basis and they often don’t have a single book by a woman in them,” she laments. “Women have been writing since Sappho. When you pick up a rare book catalogue that’s full of books that are over 300 years old and it goes on for over 300 pages and there’s not one book by a woman or about anything to do with being a woman, it’s frustrating.”

According to Devers, The Second Shelf also wants to raise awareness around how rare book consumers are actually shaping literary culture. When women collect writing by women, both from today and those who have been undervalued in the past due to sexism, a shift occurs in the market regarding what books are held in high esteem. This matters a lot, because books from private collections often get left to universities or libraries, and this is how the literary cannon is shaped for generations to come. “If we don’t make room on bookshelves for women writers, not just going forward but from the past,” Devers cautions, “then we’re simply just enforcing the status quo for literature and for history as a whole.”