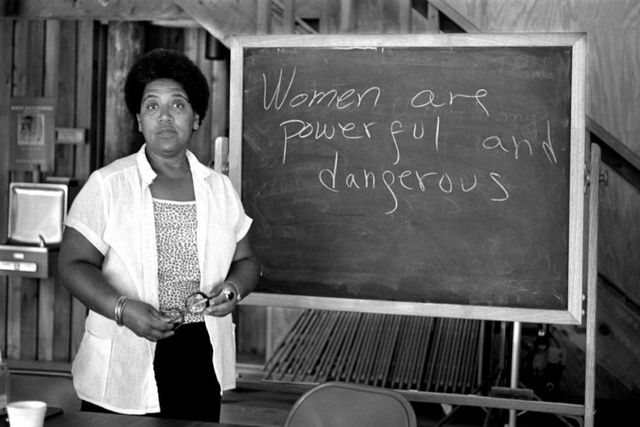 It's Flashback Friday, and today we're looking back at some feminist history. Here is a list of five classic feminist reading recommendations that aren't The Feminine Mystique. The list below spans almost 70 years of feminist history, from the 1920s to the '90s, and includes books tackling work, sex, politics, and identity. The books below show us how far we have come, but also illuminate issues that we're still fighting for (we still haven’t passed the ERA, for one!). This list attempts to showcase a variety of voices and perspectives on the feminist identity. Happy reading! 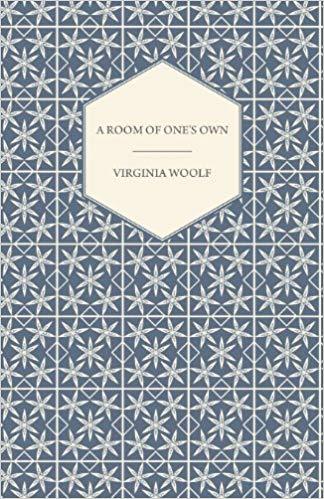 "So long as you write what you wish to write, that is all that matters; and whether it matters for ages or only for hours, nobody can say."

In this book-length essay, Woolf explores women’s desire to write, be heard, make a living, and have "a room of one's own.” She notes the importance of privacy and the need for a creative space to have to yourself. Throughout the essay, Woolf examines the expectations that women will not receive a proper and robust education and will instead marry, have children, and run households. She looks at the inequality of women living inside their homes, while men live outside in the world, making choices and engaging in meaningful work. A Room of One’s Own highlights the importance of controlling your own narrative, in life and in writing. 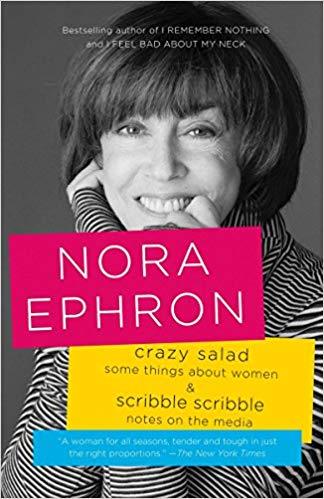 "I wanted more than anything to be something I will never be—feminine, and feminine in the worst way. Submissive. Dependent. Soft spoken. Coquettish. I was no good at all at any of it, no good at being a girl; on the other hand, I am not half bad at being a woman."

Crazy Salad is a collection of essays analyzing the experiences of women, as well as the feminist movement of the late '60s and early '70s. Essays range from detailing the minutia of a Pillsbury Bake-Off Challenge to the Watergate scandal. Ephron gives a firsthand account of the struggles within the women’s movement in the 1970s, and we bare witness to an infamous encounter between Betty Friedan and Gloria Steinem. Ephron's essays highlight the struggles that women and the feminist movement still experience today, such as the push to pass the Equal Rights Amendment, access to birth control, and struggles wiht body image, all with her well-known biting humor and self-deprecation. 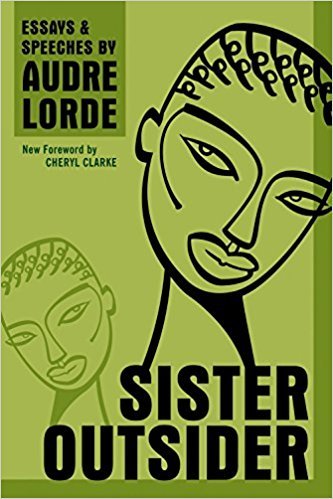 "Revolution is not a one time event."

In this collections of essays and speeches, Lorde dives deep into the sexism, racism, ageism, homophobia, and class issues that still ravage our country and divide us as people. Lorde rejects the idea of labeling herself as one thing: black, feminist, lesbian, or woman. Collectively, her essays and speeches bring to the light the importance of fighting to remain whole and not allowing others to box you in. The collection advises women not to dedicate themselves to men, and to reject the pressure to educate everyone around them, especially at the cost of their own emotional peace. 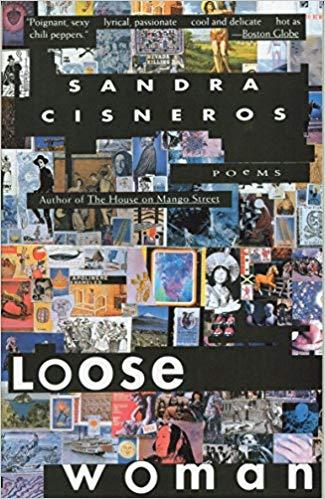 "They say I’m a bitch / Or witch. I’ve claimed / the same and never winced" 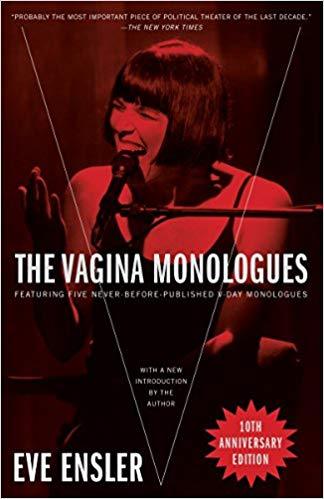 “Women secretly love to talk about their vaginas. They get very excited, mainly because no one has ever asked them before.”

Ensler’s play was compiled from over 200 interviews she conducted with a variety of women. The topics explore what happens to a cis woman’s vagina across a lifespan. Ensler brings forth topics regarding consensual sex, sexual assault, sexuality, lust, violence, and relationships. The play's acts are able to capture the sweeping unrest that women face around the world, while still feeling like individual, relatable stories.