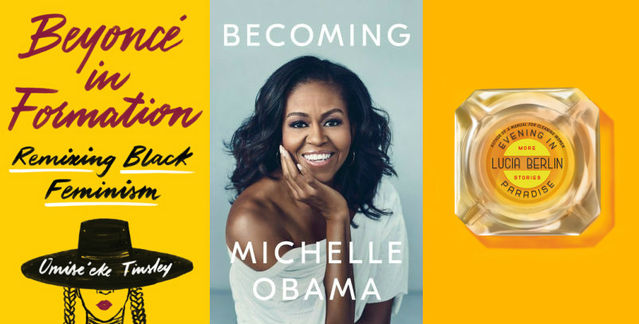 Halloween is over—November brings us the end of Scorpio season, Thanksgiving, and many new book releases. Here are the November releases by women authors that we're most looking forward to reading. 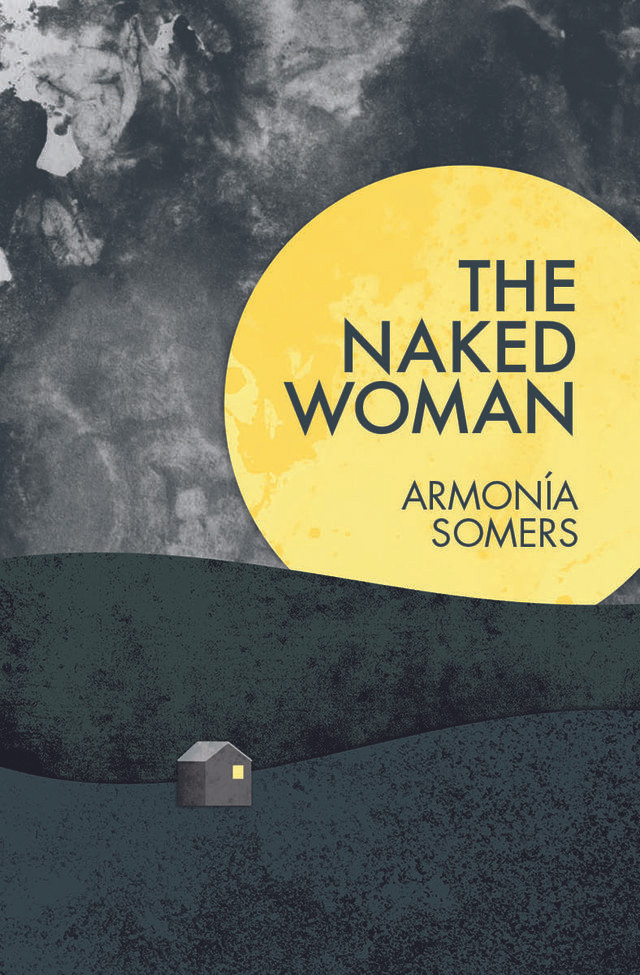 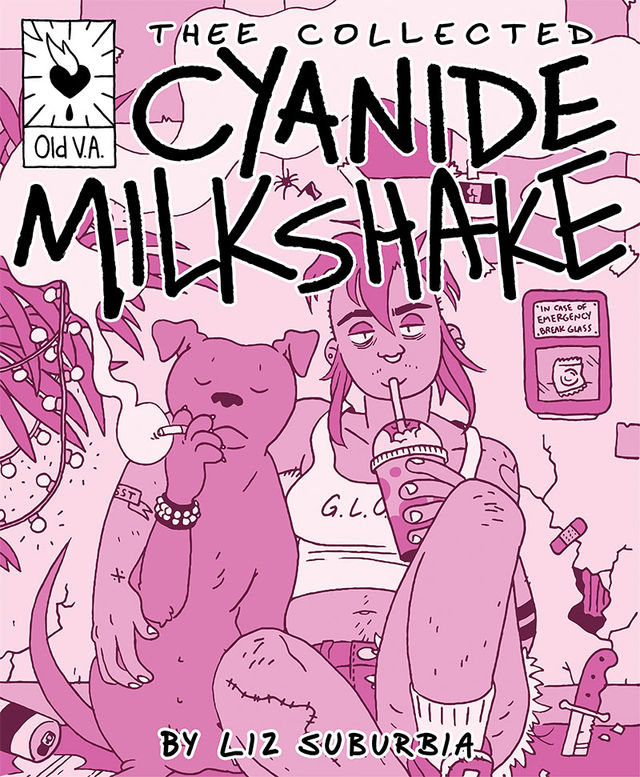 All seven issues of punk feminist comic Cyanide Milkshake are collected in one book. Read our review here. 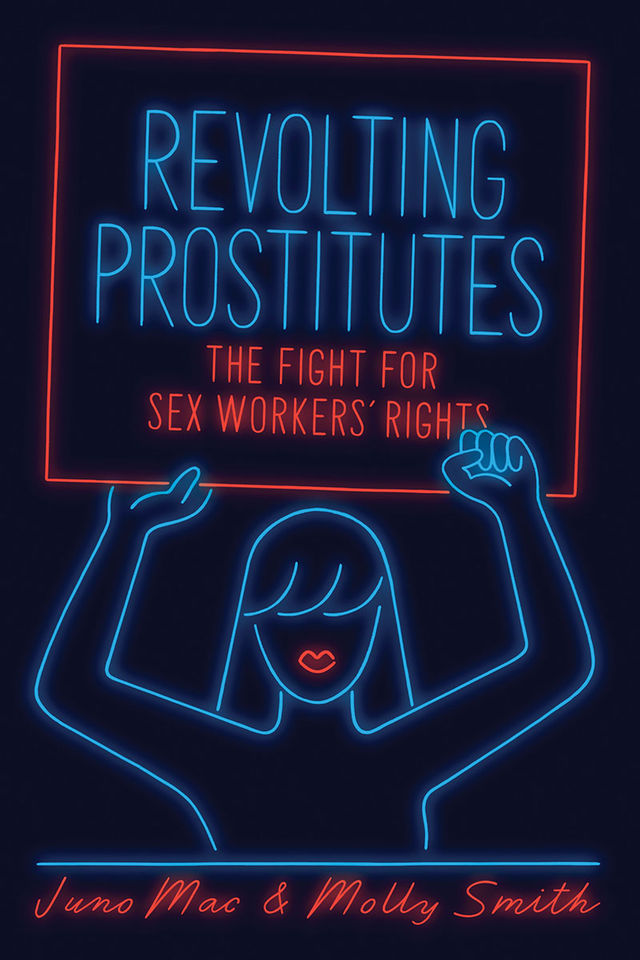 In the debate over sex work, sex workers' perspectives are often sidelined or overlooked. Here, two sex workers and writers bring their perspective to the global sex workers rights movement.

How To Be Alone: If You Want To, And Even If You Don't by Lane Moore (November 6) 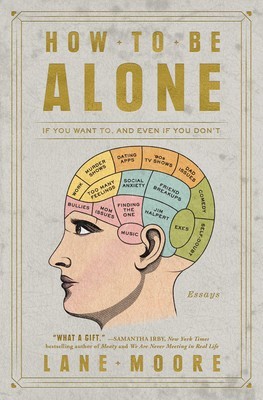 Writer/comedian/musician Lane Moore's debut book, a memoir, details how Lane turned to movies, TV, and music as the family and support systems she didn't have.

Faking It by Lux Alptraum (November 6) 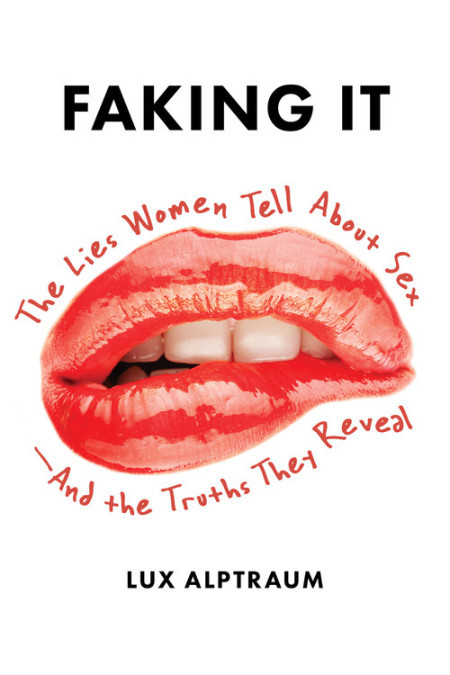 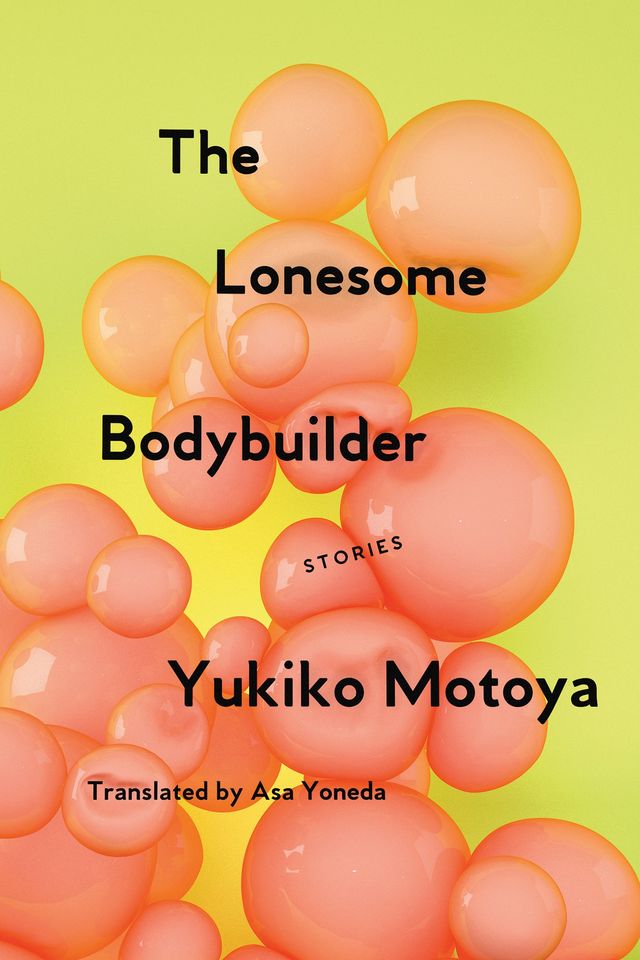 This Akutagawa Prize and the Kenzaburo Oe Prize-winning book of surreal short stories by Japanese author Yukiko Motoya gets an English translation.

Evening in Paradise: More Stories and Welcome Home: A Memoir with Selected Photographs and Letters, both by Lucia Berlin (November 6) 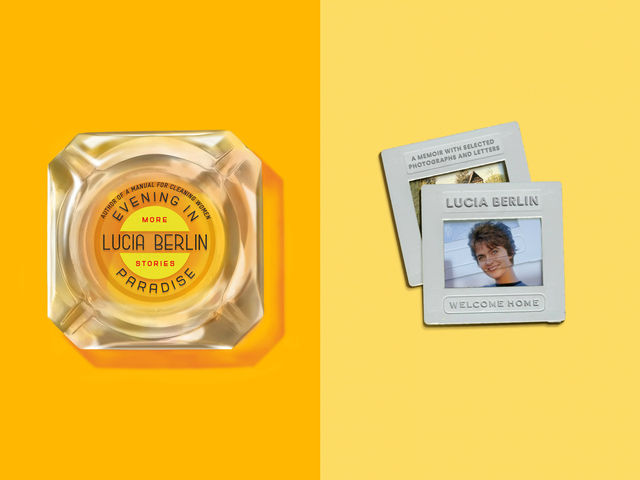 Lucia Berlin published regularly from the '60s until her death in 2004; but she earned the biggest acclaim of her career when a collection of short stories, A Manual For Cleaning Women, was published in 2015. The Lucia Berlin revival continues with this new short story collection and memoir. 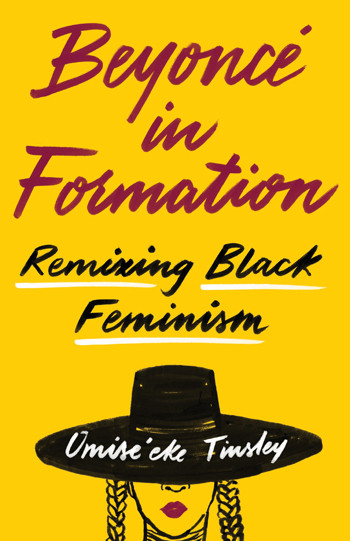 Writer and professor Omise'eke Tinsley—who made headlines for her University of Texas class on Beyoncé—blends memoir and analysis in this "mixtape memoir," sharing her personal journey while reflecting on Beyoncé's Lemonade album.

The Woo-Woo: How I Survived Ice Hockey, Drug Raids, Demons, and My Crazy Chinese Family by Lindsay Wong (November 6) 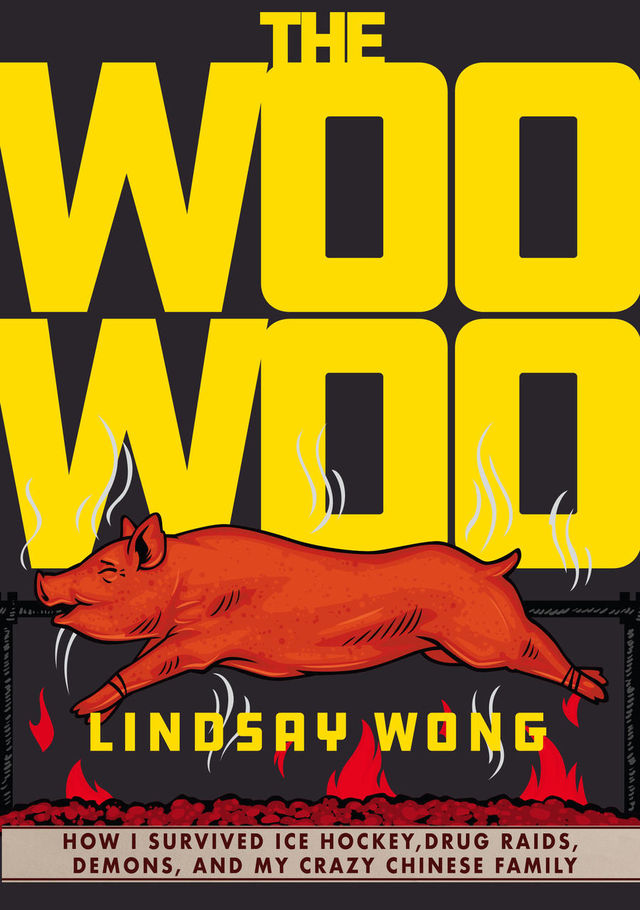 In this darkly funny memoir, Lindsay Wong shares her story of coming-of-age in a dysfunctional family, including a mother with a deep fear of "the woo-woo"—Chinese ghosts who come in times of personal turmoil. 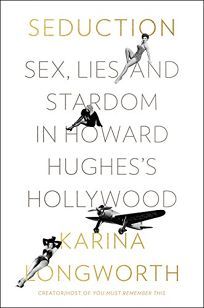 The creator of the popular podcast You Must Remember This examines Hollywood's golden age through the stories of the dozens of actresses pursued by Howard Hughes.

Fade Into You by Nikki Darling (November 13) 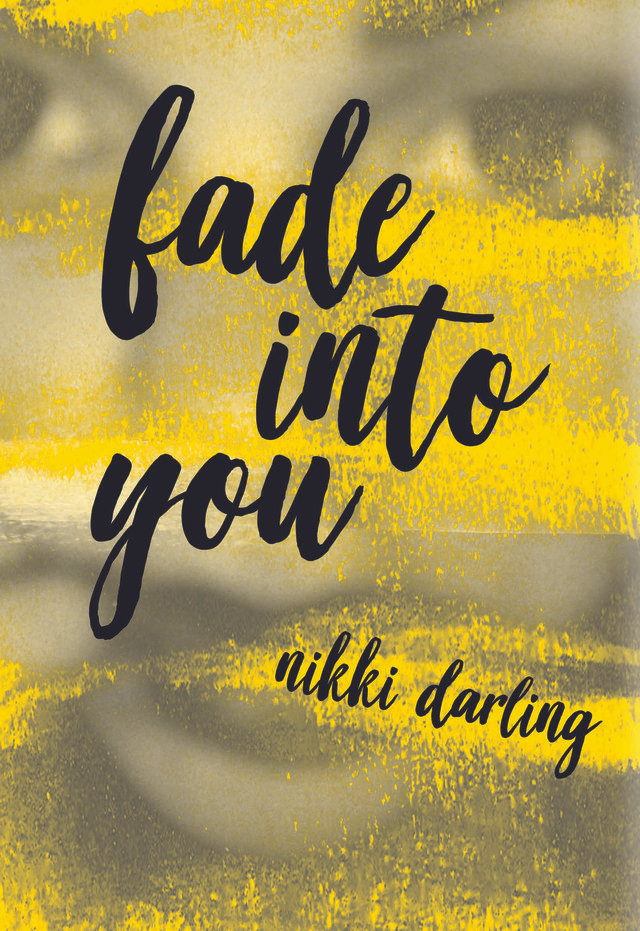 Nikki Darling's debut novel tells the story of a Mexican-American punk girl trying to get through high school in '90s L.A.

When I Spoke in Tongues: A Story of Faith and Its Loss by Jessica Wilbanks (November 13) 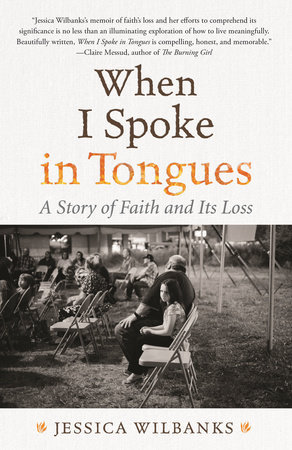 Author Jessica Wilbanks tells her story of growing up in and leaving the Pentecostal church, and her journey to trace Pentecostalism history to its Yoruba roots, in this memoir. 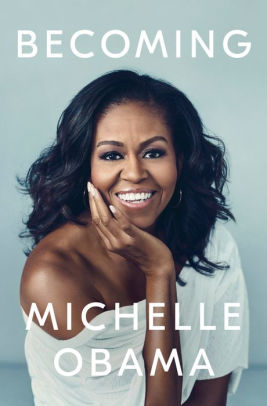 Michelle Obama's long-awaited memoir follows her life from her childhood on the South Side of Chicago to her experiences as the First Lady of the United States.

All the Lives We Never Lived by Anuradha Roy (November 20) 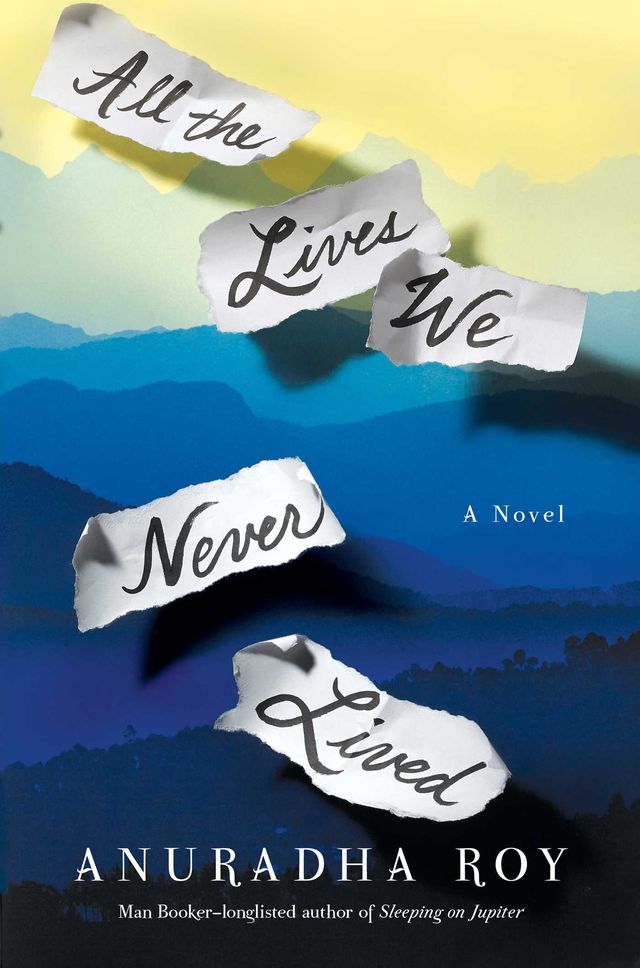 Anuradha Roy's fourth novel follows a man, Myshkin, as he tries to uncover the truth about his mother's life in the 1930s and 1940s, during India's fight for independence from Britain and the breakout of WWII.

My Sister, the Serial Killer: A Novel by Oyinkan Braithwaite (November 20) 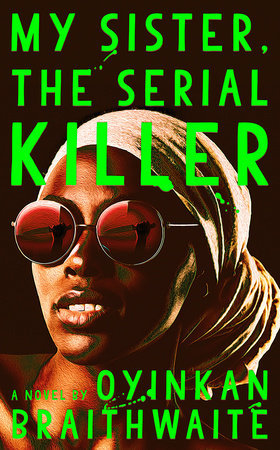 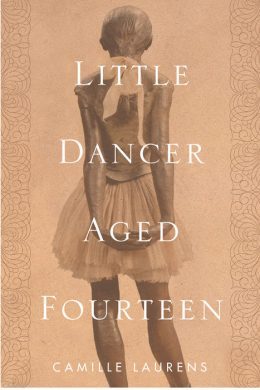 Come With Me: A Novel by Helen Schulman (November 27) 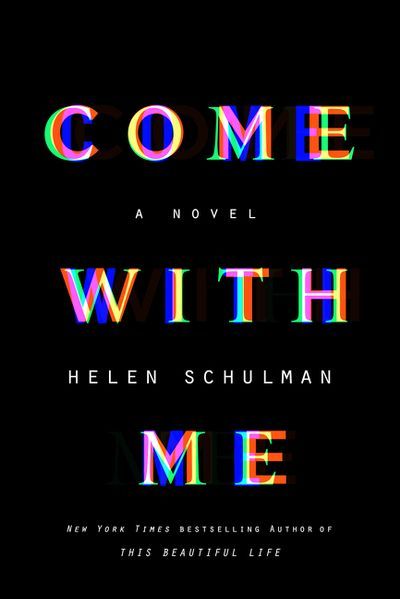 This dark comedy set in Silicon Valley follows a family—a woman working in PR for a tech start-up; her husband, an unemployed print journalist; and their three sons—over three non-consecutive but vitally important days.