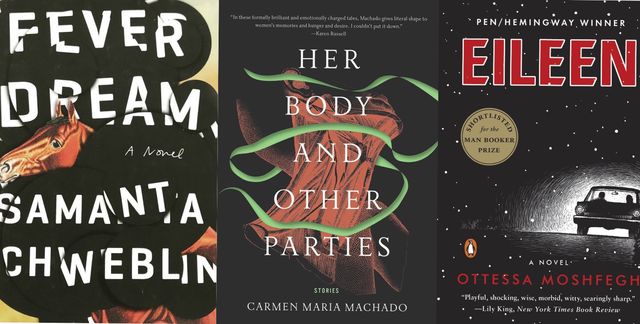 When you think of horror, what writers come to mind? No doubt Stephen King and H.P. Lovecraft. Maybe Anne Rice’s vampires or Mary Shelley’s monster. Sure, they’re essential reads for the paranormal enthusiast. But horror is a genre long dominated by white authors, to the detriment of everyone else: women writers of color who’ve always been in the game. This Halloween, put down It and spend time with one (or all) of these six women of color elevating the genre with chilling prose and social commentary. 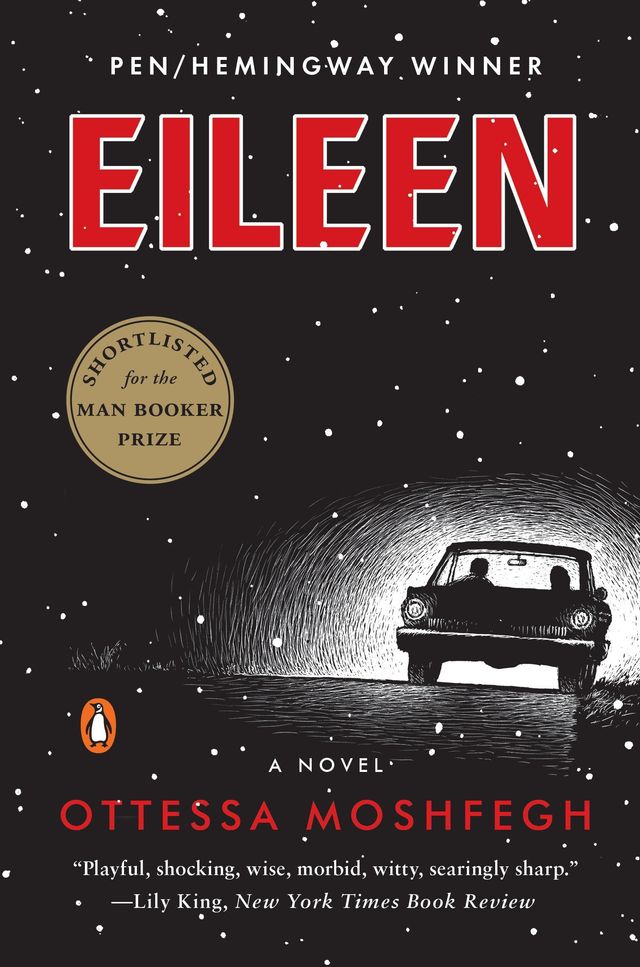 “I liked books about awful things—murder, illness, death,” says  Eileen in the first chapter. She’s an anti-hero: an unhappy woman, an unwilling caretaker for her alcoholic father, a borderline-stalker. She’s the disquieting heart of this sinister, gendered novel (and winner of a PEN/Hemingway Honor). Croatian/Iranian author Ottessa Moshfegh has proved a master at otherworldly narratives anchored by believable protagonists and buoyed by questions of body autonomy. 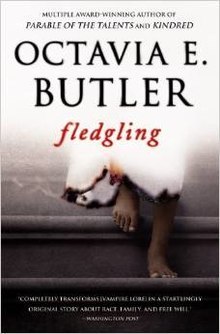 In her life, Octavia Butler carved a name for herself as the cornerstone of literary Afrofuturism. By the time she died of a stroke at age 58 in 2006, she had established herself with indelible works of speculative fiction—a combination of sci-fi, horror, and fantasy. Her work may not be the most overtly paranormal, instead choosing the dread of everyday life in the black body. Fledgling, published right before her death, tells the story of a young girl who discovers she's a vampire.

Her Body and Other Parties by Carmen Maria Machado 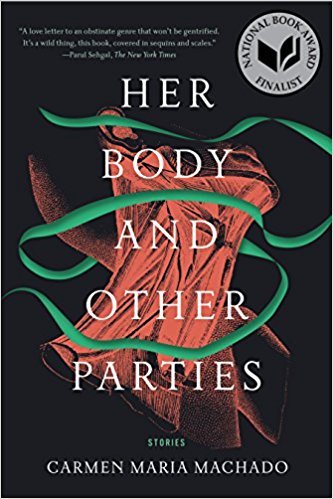 Last year, everyone was talking—with good reason—about Machado’s debut short story collection. A finalist for the National Book Award, it’s an ode and subversion of the fairy tale mythos. Invoking the scathing feminist commentary of authors such as Angela Carter and Kelly Link, Machado’s Her Body and Other Parties reimagines enduring tales with queer commentary, sci-fi, and abundant body horror.

My Soul To Keep by Tananarive Due 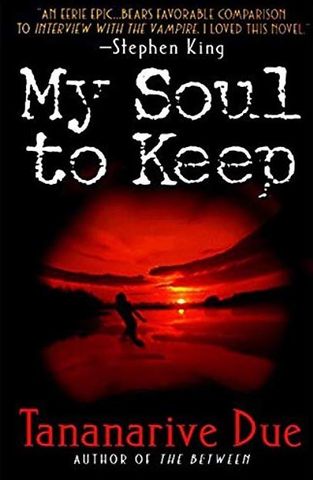 Tananarive Due is a writer I’d like to know. At a literary festival in the mid-1990s, she ended up onstage, playing in a rock band with Stephen King. Currently, she’s teaching Jordan Peele’s Get Out at UCLA. Her writing is fabulously eerie. Check out My Soul To Keep: a love story gone murderously wrong when Jessika learns her new husband, David, is a member of an Ethiopian sect who’ve traded humanity for immortality. 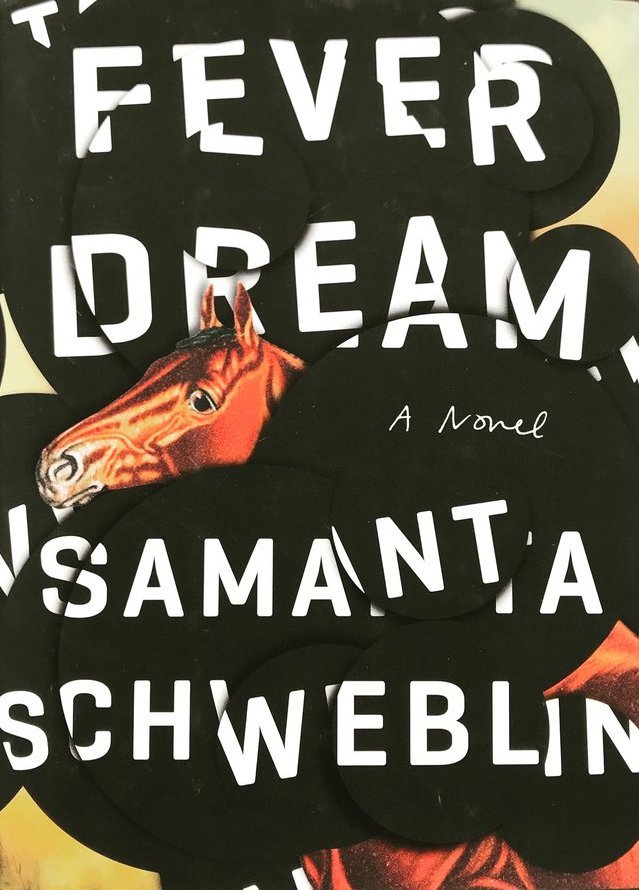 In the rural Argentinian countryside, an ill woman and young boy swap tales and wait for death. In her book Fever Dream, Argentinian Spanish writer Samantha Schweblin casts an atmosphere of fear and uncertainty, both disturbing and compassionate. It was nominated for the 2017 Man Booker International Prize, and won the 2015 Tigre Juan Award. She’s a forefront voice in Latin American literature, with a singular imagination. 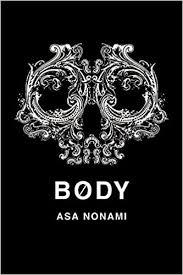 Asa Nonami’s methodical, surreal crime and horror fiction have previously drawing comparisons to the Twilight Zone—and won her numerous prizes in her native Japan. Her short story collection, Body, tells five terrifying tales linked by people’s perception of their body parts. Ghost-free, this psychological thriller instead draws on themes of vanity and its consequences. A very “be careful what you wish for” collection.