Phoebe Robinson Is Your Smartest, Funniest Friend With "Everything's Trash, But It's Okay" 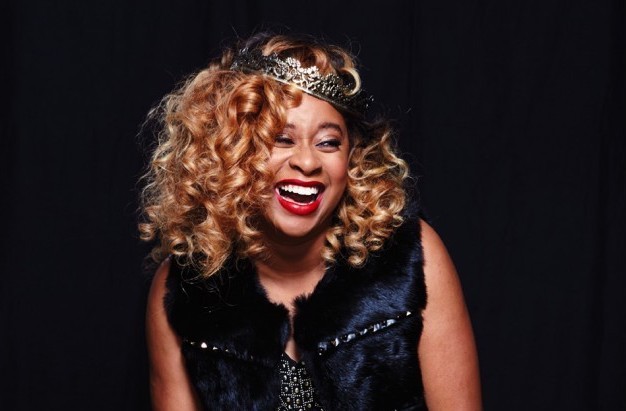 When we named Phoebe Robinson the Queen Of All Media at our 25th anniversary party this summer, we weren't kidding: Robinson is a multi-talented multi-hyphenate. She's a podcast host (2 Dope Queens, with Jessica Williams, which is also an HBO special; and Sooo Many White Guys); actor (Ibiza, I Love Dick); screenwriter (Portlandia); essay writer (her 2016 essay collection You Can't Touch My Hair (And Other Things I Still Have To Explain) followed years of blogging on her own site, Blaria); and standup comedian. Her second essay collection, Everything's Trash, But It's Okay, comes out on October 16, 2018, and it brings the combination of humor and insight that we've seen in everything Robinson does—and reading it will make you want to be her BFF.

Everything's Trash, But It's Okay contains ten essays, each titled in Robinson's singular style ("LOL. Wut?: An Incomplete List Of All The Ways Being A Woman Is Ridic"; "Meeting Bono Twice Was My Reparations"). She gets a little more personal than she did in You Can't Touch My Hair (And Other Things I Still Have To Explain), discussing how she got into (and out of) $65,000 in debt; sharing the story of a date who, post-sex, offered some unsolicited thigh-toning advice; and opening up about the weirdness of working on essays about being single while simultaneously getting into a new relationship ("Y'all, I totes didn't mean to get a bae after I had given up on dating and learned to (mostly) enjoy being on my own, nor did I plan on meeting someone after I started writing this book. But as we all know, life doesn't give a damn about our plans and will throw in a surprise or two to keep us on our toes. Sometimes the surprise is a pregnancy. Or an unexpected, wild, and once-in-a-lifetime kind of night. Other times it's new overdraft fees from Bank of America. Hey, I didn't say they were going to be all good surprises, but in the case of my relationship status, it's hella good.") 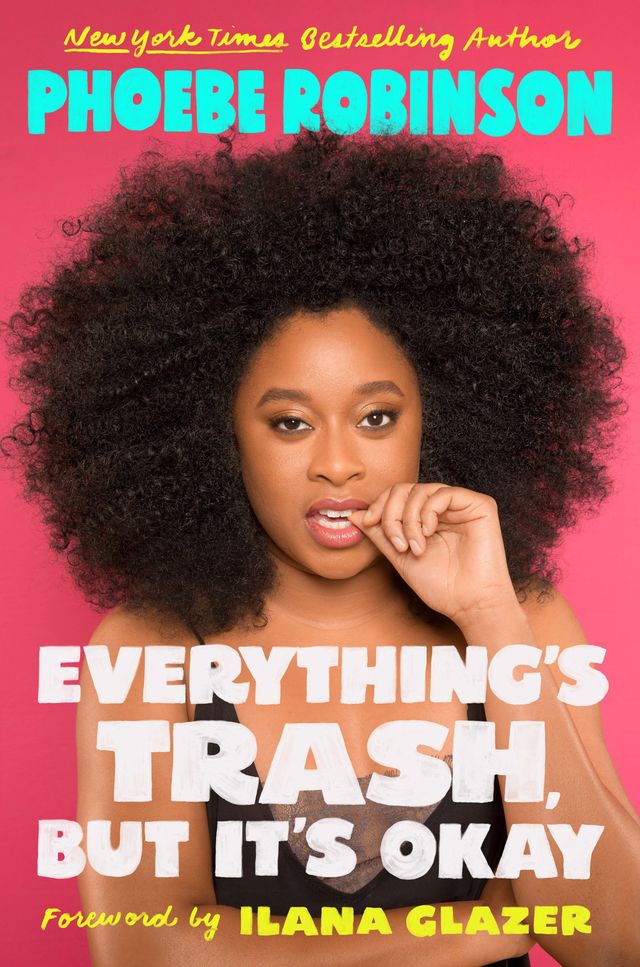 The standout essay, IMO, is titled "Feminism, I Was Rooting For You; We Were All Rooting For You." With a name inspired by the iconic Tyra Banks rant from Cycle 4 of America's Next Top Model, the essay examines the state of feminism after Trump's election, looking at the 53% of white women who voted for Trump, the tensions of the Women's March, the commercialization of feminism, and how the feminist movement has prioritized cis, straight, white women over everyone else. "I know I'm not the only feminist who, because she doesn't fall under the aforementioned category, has felt neglected by the movement," Robinson writes. "If you haven't been on the receiving end of the neglect, it stings and serves as a reminder of how despite all the 'Rah-rah! Go #TeamFeminism,' you can feel lonelier on the team than if you were never on it at all."

She ends that particular essay with a call for us to do better: "So, feminism, I say this to you: You're one of the things I love the most in the world, which is why I expect the most, because I know you have the potential to be everything you should be. Give me something to root for. Give me and all of the women of color, queer women, trans women, lower-class women, something to root for. Most importantly, give us love, because while you've been hard on us, the love has been in very short supply. Give us the love we deserve and we'll root for you together."

"Feminism, I Was Rooting For You; We Were All Rooting For You's" combo of passion, insight, humor, and early 2000s reality TV references encapsulates everything that's great about Everything's Trash, But It's Okay. And if that doesn't convince you, there's also a hilarious story about googling for info on David Bowie's dick.

Tags: Phoebe Robinson , Everything's Trash And It's Okay , books , book reviews , comedy
Support Feminist Media!
During these troubling political times, independent feminist media is more vital than ever. If our bold, uncensored reporting on women’s issues is important to you, please consider making a donation of $5, $25, $50, or whatever you can afford, to protect and sustain BUST.com.
Thanks so much—we can’t spell BUST without U.