"Read & Riot: A Pussy Riot Guide to Activism" Is The Kind Of Guidebook We Need Right Now 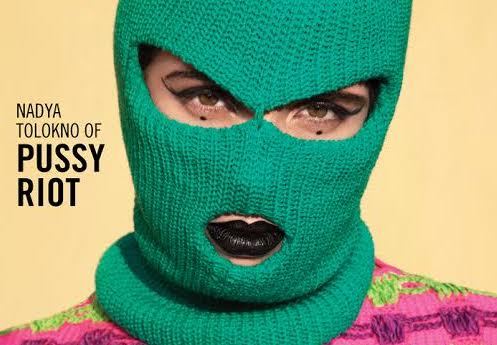 In the first few pages of Read & Riot, author Nadya Tolokonnikova reminds readers that her protest of Putin’s authoritarian rule landed her and her Pussy Riot bandmates in a Russian prison. So it should come as no surprise that the type of resistance she proposes in this activism guide is not for the faint of heart. 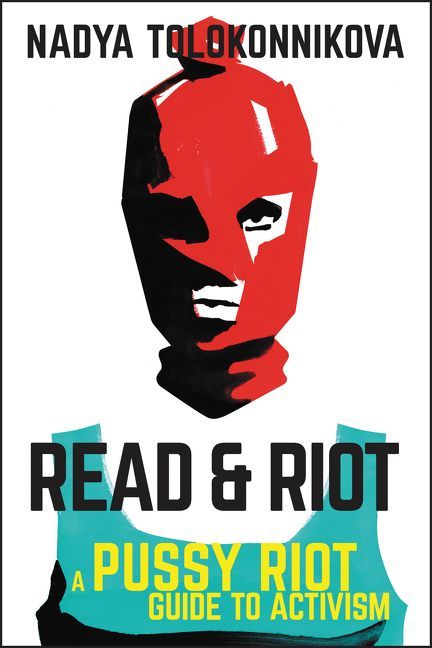 This is not a book to read straight through. Rather, it’s designed more as a reference guide. Each chapter has three sections: words, deeds, and heroes. “Words” retells stories of either Tolokonnikova’s youth or the history of Pussy Riot; “deeds” details political actions one can take; and “heroes” lifts up the stories of other activists. Similar to Rebecca Solnit’s Hope in the Dark, this book highlights collective work, using it as a signal flare to not give up. Each chapter focuses on the possibility of change and revels in the messy joy of protesting, creating art, and asking questions. Tolokonnikova’s experiences will hopefully inspire a new generation of activists, and may also reinvigorate older activists as well. That’s precisely the kind of guidebook we need right now. (4/5)