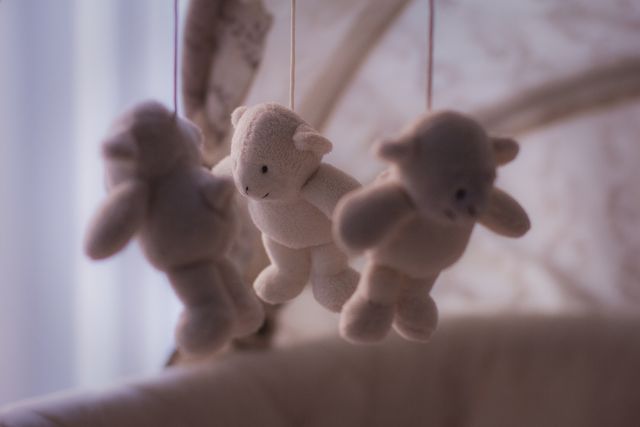 In most print issues of BUST, we include a sidebar in our book review section to recommends a few new books based on a theme. From our August/September 2018 issue, three books that explore the difficult realities of motherhood:

An Excellent Choice: Panic and Joy on My Solo Path to Motherhood
By Emma Brockes
(Penguin Press) 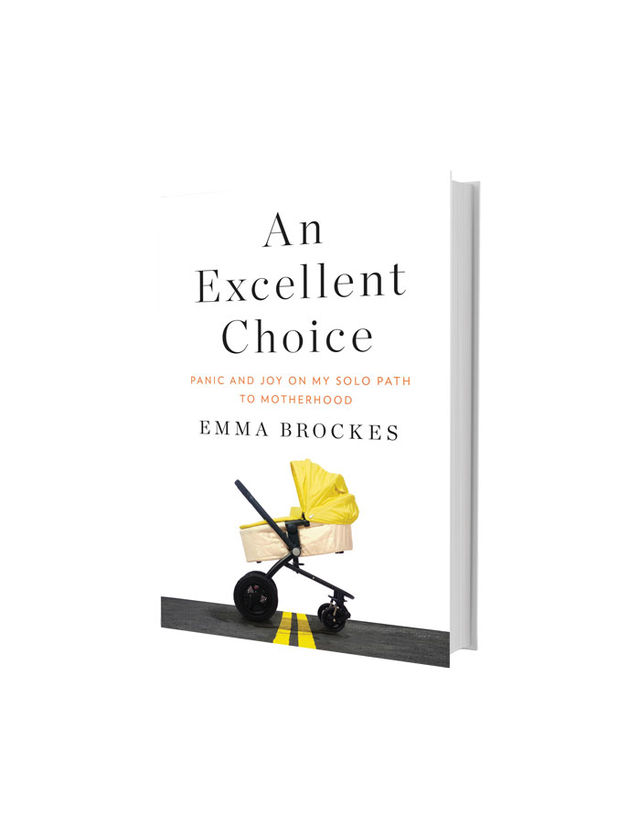 In An Excellent Choice, lesbian journalist Emma Brockes sets out on her own (sort of) to birth a babe at 38. And in doing so, she tackles all the questions: Should she do it? With whom? How? Where? When? With what money? Is it too late? Can she drink coffee? Is this something she really wants or only thinks she should want? Readers get all this, plus peeks into the effects of her choice on her partner, and what fresh hell it is choosing a sperm donor. “Not a writer, because I know writers and they’re messed up and I don’t want a journalist, either, in case I know him, or he’s a bad one and I dilute my good journalist’s genes with shoddy ones,” she writes. A prologue and epilogue tie the bow around this engaging 13-chapter bundle that will leave you cooing in your rocker. (4/5) –Whitney Dwire

I’m Just Happy to Be Here: A Memoir of Renegade Mothering
By Janelle Hanchett
(Hachette Books) 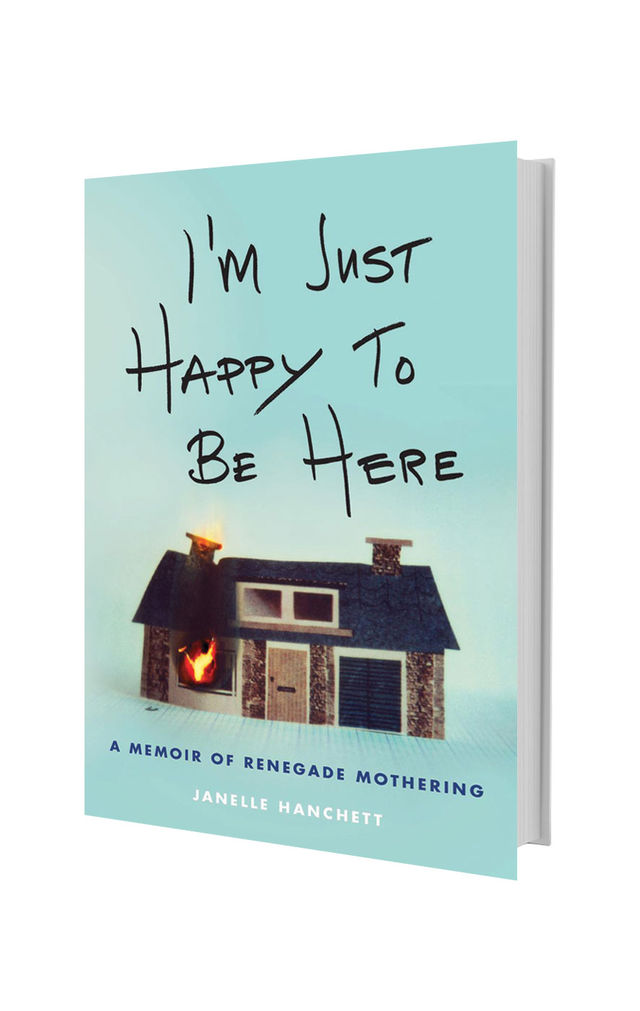 More an addiction memoir than a mothering story, this book by Janelle Hanchett reveals her journey through drug and alcohol dependence during her years as a young mother. For a bulk of the narrative, she lives without her kids, separated from her husband, caught in a cycle of rehab, sobriety, and relapse. Readers hoping for a funny book about a Chardonnay-swilling mommy should look elsewhere—Hanchett has been praised for her humor, but this tale veers well into darker territory. The reader gets the full picture of Hanchett’s addict years, but when she does write on motherhood—“I usually look around at the child-rearing world and see a bunch of crap I don’t need, hear a bunch of advice I can’t use—encounter a bunch of people I only partially understand”—it is relatable to any outside-the-box parent. (3/5) –Liza Monroy 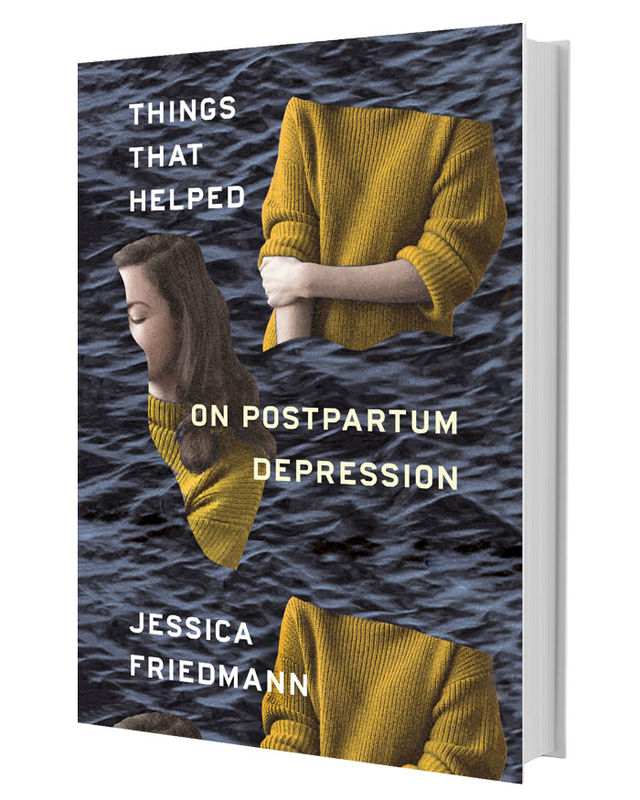 In Things That Helped, author Jessica Friedmann navigates the fierce ebbs and flows of postpartum depression by deriving solace from simple pleasures—a bowl of ph?, an exquisite gesture by a ballerina. A compelling and thoughtful read, her book gives a feminist perspective on the stereotypes associated with postpartum depression and the cultural issues associated with the affliction. Having previously lived a life of creativity, she expresses the devastation of suddenly losing the desire to write. “Now that language is eluding me, I am shunted between states,” she writes, “no longer feeling in common with any aspect of the world. My infant child lives wordlessly, and I begin to follow him in wordlessness.” Not only an inspiration for those with postpartum depression, this book is also a reminder to stop and smell the roses. (4/5) –Jesse Hoopes