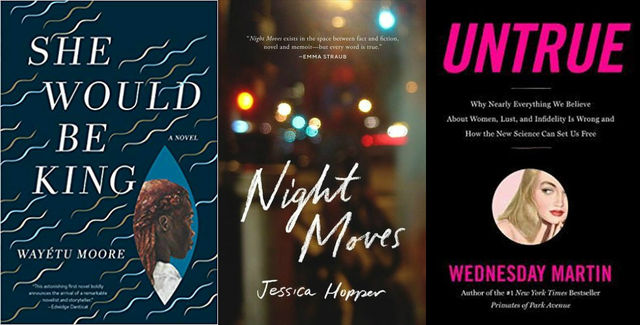 September is here, and so are a new batch of books! We've picked 12 of the most exciting new releases by women out this month, and noted when we have additional coverage in the works. 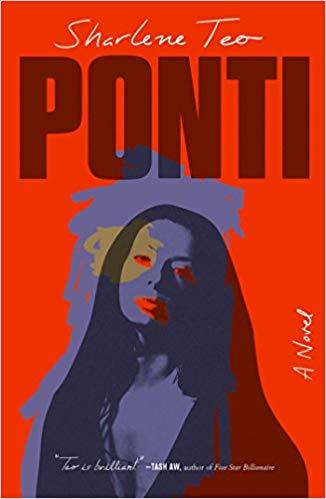 The Silence Of The Girls by Pat Barker (September 4) 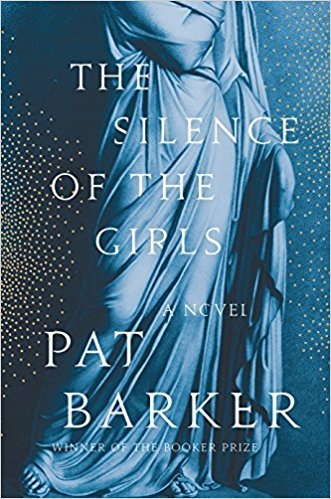 Booker Prize winner Pat Barker's new novel tells the story of the Iliad through the eyes of the captive queen Briseis during the end of the Trojan War.

Feminasty: The Complicated Woman's Guide To Surviving The Patriarchy Without Drinking Herself To Death by Erin Gibson (September 4) 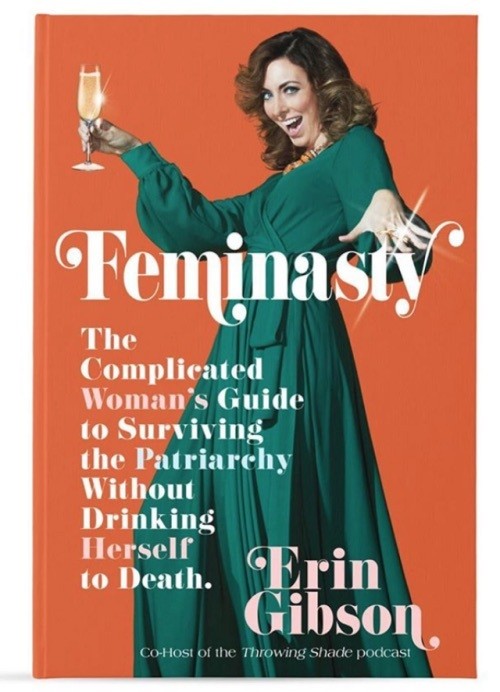 She Would Be King by Wayétu Moore (September 11) 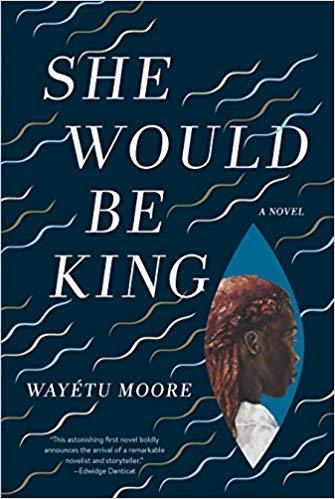 Rage Becomes Her: The Power Of Women's Anger by Soraya Chemaly (September 11) 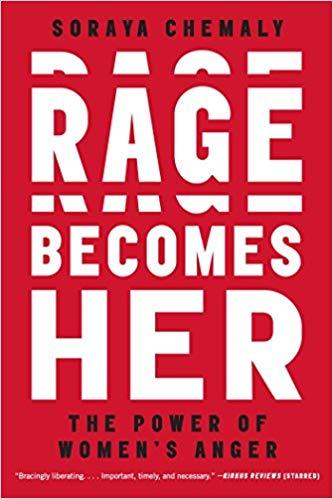 The Real Lolita: The Kidnapping of Sally Horner and the Novel That Scandalized the World by Sarah Weinman (September 11) 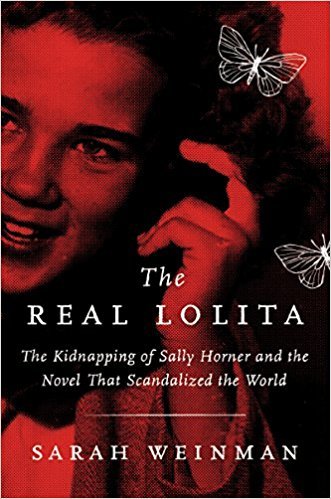 Sarah Weinman delves into the real-life kidnapping case that may have inspired Vladimir Nabokov's Lolita in this true crime investigation. 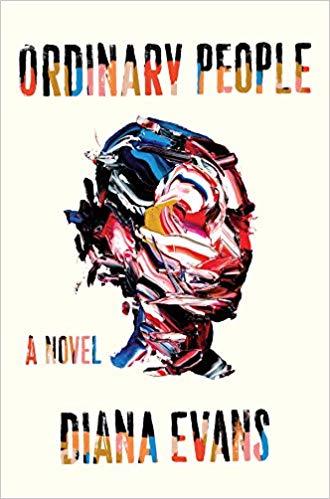 Untrue: Why Nearly Everything We Believe About Women, Lust, and Infidelity Is Wrong and How the New Science Can Set Us Free by Wednesday Martin (September 18) 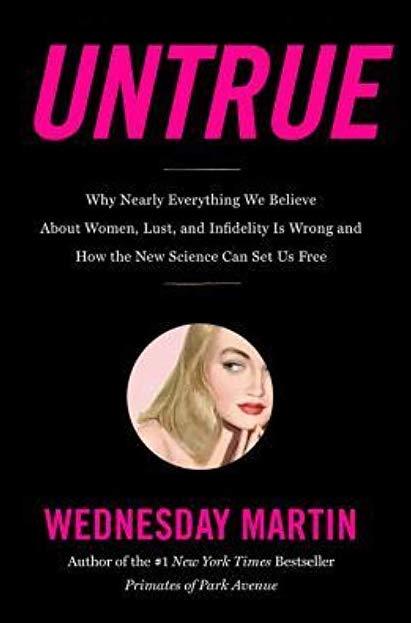 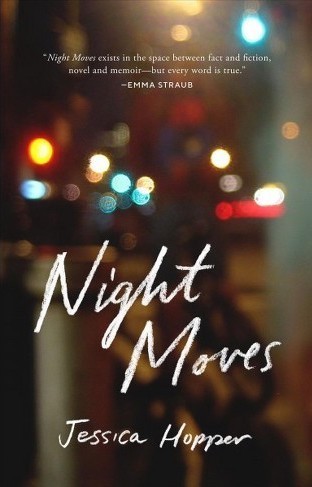 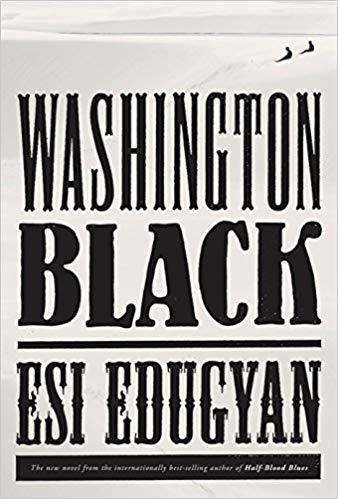 Longlisted for the Man Booker Prize, Washington Black follows the titular character, an eleven-year-old boy enslaved in Barbados whose life changes when an eccentric naturalist and abolitionist takes an interest in him. 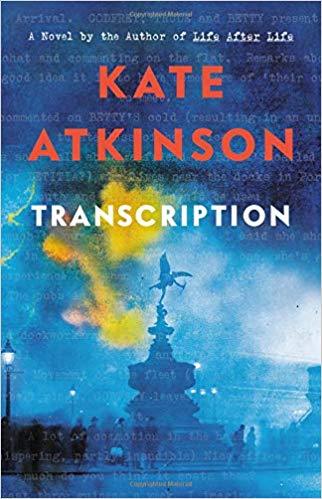 Life After Life author Kate Atkinson returns to the WWII era with this novel about a former teen spy who, a decade after the war ends, has to confront her past. 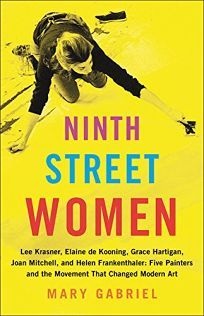 Mary Gabriel's latest nonfiction book is this biography of five women painters in the male-dominated world of abstract painting.