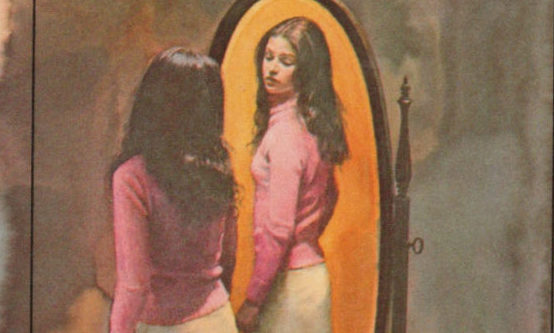 Puberty is having a moment. Or, at least, it could be on the cusp of having a moment—Judy Blume, the world’s favorite young adult writer, recently tweeted at her fans, asking, “Which of my books, kids and/or adult would you want to see adapted for series or movie? I ask because I’m in LA meeting with many talented people. I think the time has come.” To answer her question, BUST has compiled a list of the five Judy Blume books we would want adapted, or lovingly reimagined, for the screen: 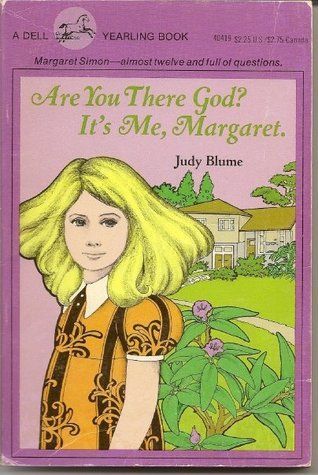 Referenced across popular culture from SNL to Deadpool, Blume’s seminal guide to puberty, Are Your There God? It’s Me, Margaret, follows Margaret, a 12-year-old girl, as she navigates the shaky ground of adolescence. Raised agnostic, Margaret talks to God about everything, from periods to religion to how to navigate friendship and betrayal. Rather than going the box office route, we’re casting our vote for Are You There God? as a Netflix series, set either in the 1970s—menstrual pad belts and all—or in the present day, updating the story to show Margaret going through her “witchcraft phase”— described by Jezebel as “the period wherein tweens decide to ‘be witches’ for a few months”— where she has deep talks with the goddess while figuring out how to use a diva cup without spilling blood all over her hand. 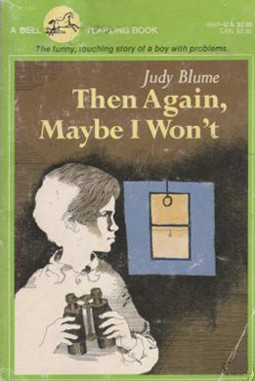 We need more films about boys that combat toxic masculinity. Blume’s Then Again, Maybe I Won’t could be just that—if done right. The plot follows Tony, a 12-year-old who moves from New Jersey to wealthy Roosevelt, New York, and Joel, Tony’s chauvinistic, entitled foil character. The book touches on wealth inequality, mental health, and changing bodies. With a few tweaks, like making Tony’s character a little less misogynistic and a little more tender, Then Again, Maybe I Won’t could be a cautionary tale about the perils of male entitlement and a guide to unlearning toxic masculinity.

3) Otherwise Known As Sheila The Great 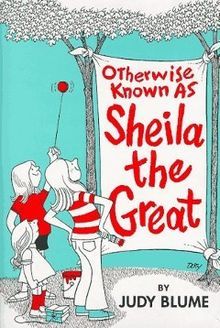 Any of the books from Blume’s Super Fudge series could be made into a movie, but a book about a girl learning to navigate and overcome imposter syndrome? Yes please! The book traces one summer in the life of Sheila Tubman—a 10-year-girl riddled with phobias—who tries to play it cool on the outside, even as her internal anxieties rage within. The book explores friendship, identity, and self-acceptance. Did we mention that we need this ASAP? 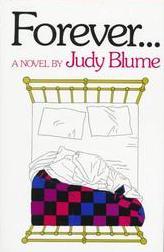 For any of you that have ever read Forever... (or read the Wikipedia page), hear us out. Forever... is kind of cheesy, yes. It’s a little dated, yes. It totally could have normalized period sex but it didn’t, yes. But with a little work, Forever... could work! The book’s premise is simple: Girl (Katherine) meets boy (Michael). Girl falls in love with boy. After discussing STIs and consent, girl and boy have sex. They mistake it for love and promise to love each other forever. Girl goes away and realizes she could experience so much more (considerate) dick in her life. After awakening to the possibility of sexual freedom, girl dumps boy. Seems like the start of a great movie plot to me. Our only asks for this hypothetical script: 1) when Katherine gets her period, don’t let it be a legitimate barrier to the couple having sex; 2) make sure the audience understands the absurdity of nicknaming one’s penis “Ralph.” 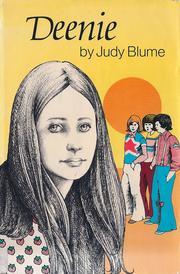 A Judy Blume Interview From The BUST Archives

6 Coming Of Age Books That Taught Us About Our Bodies

Tags: Judy Blume , books , movies , Twitter , Are You There God It's Me Margaret , Forever , Deenie , Otherwise Known As Sheila The Great , Then Again Maybe I Won't
Support Feminist Media!
During these troubling political times, independent feminist media is more vital than ever. If our bold, uncensored reporting on women’s issues is important to you, please consider making a donation of $5, $25, $50, or whatever you can afford, to protect and sustain BUST.com.
Thanks so much—we can’t spell BUST without U.