August is here, and that means new books! Every week, I pick the best in feminist-friendly entertainment for our Week Of Women newsletter, including new book releases. This month, I decided to try separating the books into a post of their own. Here are 11 new releases this August, all by women, that we can’t wait to read. (When we’ve already reviewed them or have plans to, I’ll note it!)

Maeve in America: Essays by a Girl From Somewhere Else by Maeve Higgins (August 7, Penguin Books) 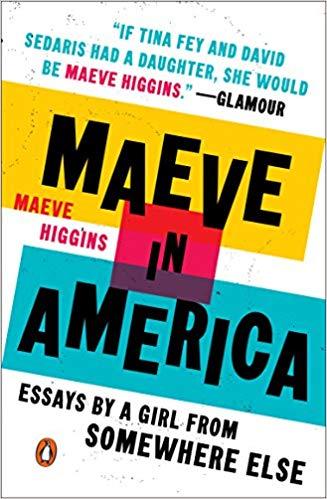 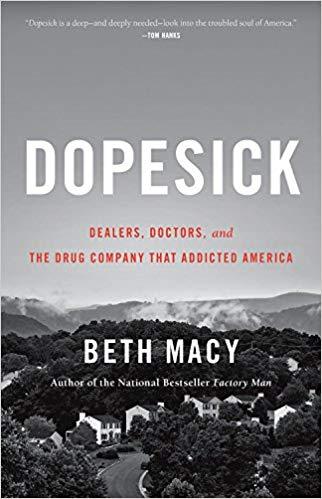 If You Leave Me by Crystal Hana Kim (August 7, William Morrow) 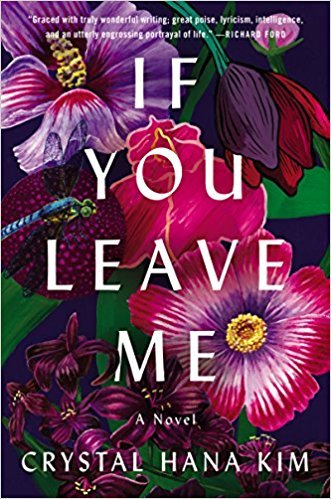 Crystal Hana Kim’s debut novel follows a pair of ill-fated lovers and their families, set during the Korean war.

You Have The Right To Remain Fat by Virgie Tovar (August 14, Feminist Press) 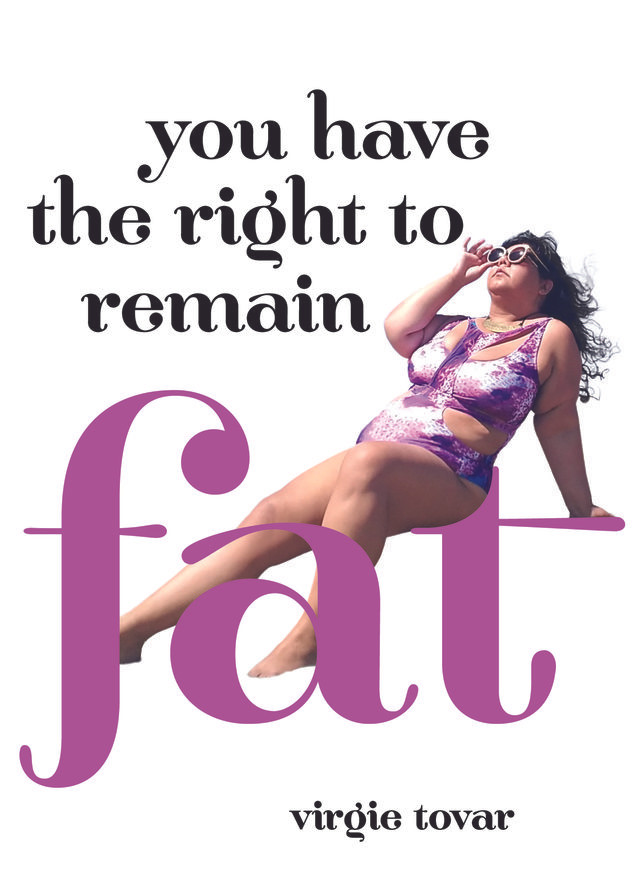 Author and activist Virgie Tovar’s nonfiction book is “a manifesto for the fat revolution.” Read our review here. 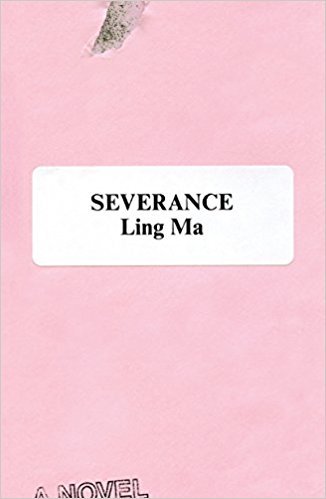 A River Of Stars by Vanessa Hua (August 14, Ballantine Books) 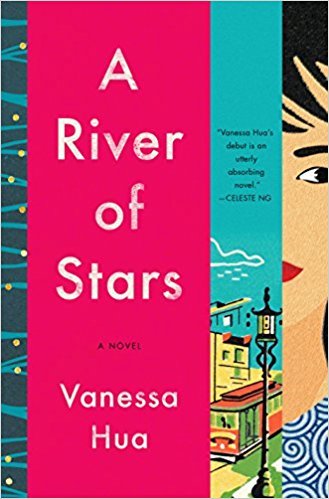 Vanessa Hua’s debut novel follows a young Chinese woman who becomes pregnant by her boss and is sent to the United States to give birth; it’s earned praise from Celeste Ng and Emma Cline. 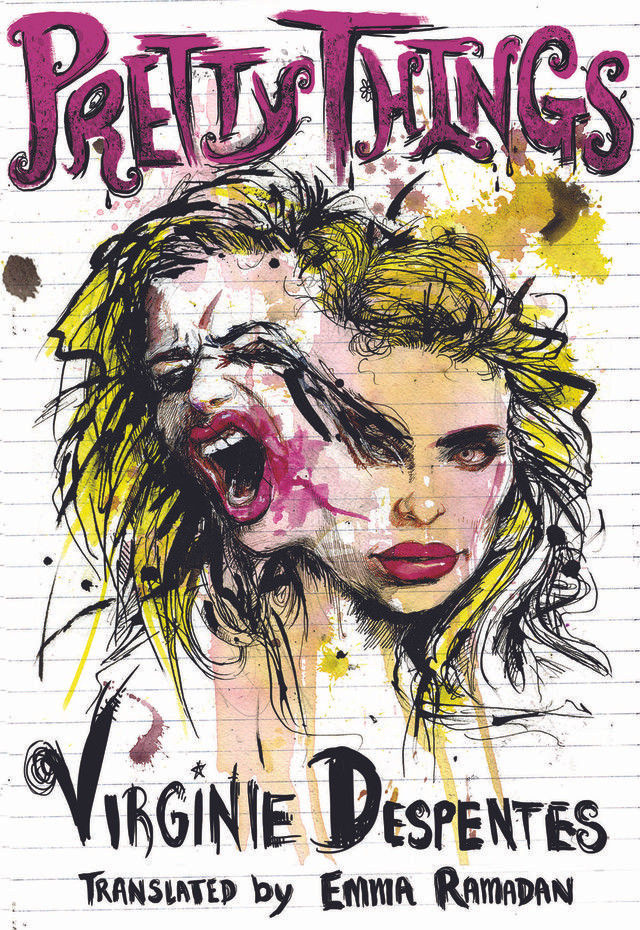 French novelist and filmmaker Virginie Despentes’ new novel follows a pair of twins—one homely and talented, one attractive but untalented—creating “an honest, gritty look into the line between owning one’s sexuality and being owned by it,” writes BUST reviewer Maggie Stamets. See BUST’s August/September 2018 issue for review. 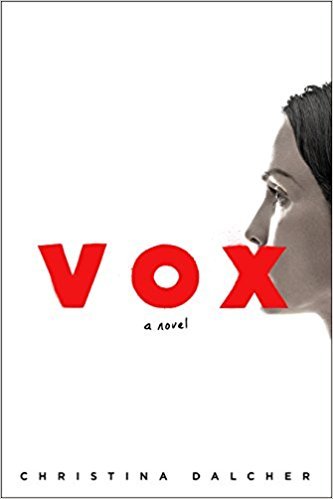 This dystopian novel is set in a world where women are only allowed to speak 100 words each day; it’s earned comparisons to the Handmaid’s Tale.

Gross Anatomy: Dispatches From The Front (And Back) by Mara Altman (August 21, G.P. Putnam's Sons) 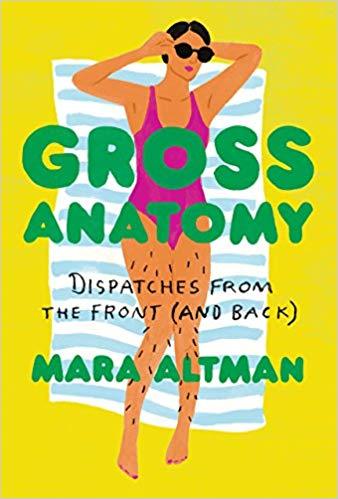 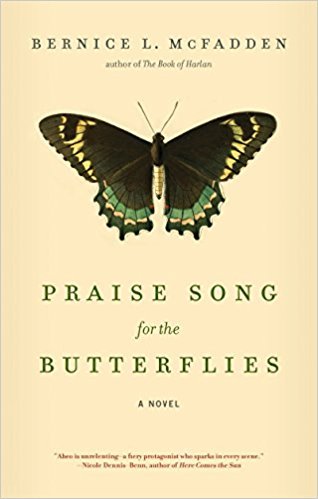 Bernice L. McFadden’s tenth novel follows a West African woman’s recovery after she escapes the temple where she was forced into 15 years of ritual servitude. 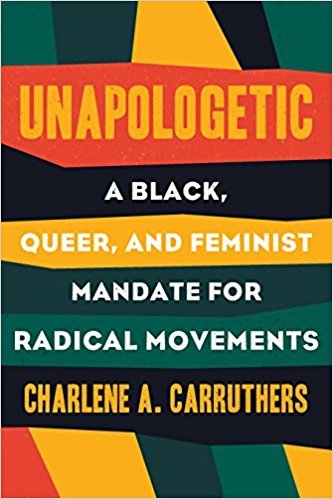 Activist and organizer Charlene A. Carruthers’s book is a framework for activists, sharing a needed vision for the fight for social justice.

Tags: books , august 2018 , Virgie Tovar , Ling Ma , Crystal Hana Kim
Support Feminist Media!
During these troubling political times, independent feminist media is more vital than ever. If our bold, uncensored reporting on women’s issues is important to you, please consider making a donation of $5, $25, $50, or whatever you can afford, to protect and sustain BUST.com.
Thanks so much—we can’t spell BUST without U.