Most of us are familiar with comics such as Archie or Peanuts, but not everyone is familiar with the graphic novel -- the longer form medium that uses illustration and writing to tell a more involved narrative. While comics have emerged as early as the mid-19th century, the drawn novel only rose to public reception beginning in the mid-1960s. Since then, many works have garnered cult adoration, such as Art Spiegelman's 1986 Maus, an account of the athour's father's experiences as a Jewish person in World War II, and Daniel Clowe's coming of age story Ghostworld. And while male authors can be credited with helping the narrative style take root in popular culture, there's also a bevy of lesser-known female comic artists making sweeping contributions to the art form. Here are five amazing artists to read now, for seasoned comic lovers and newcomers alike. 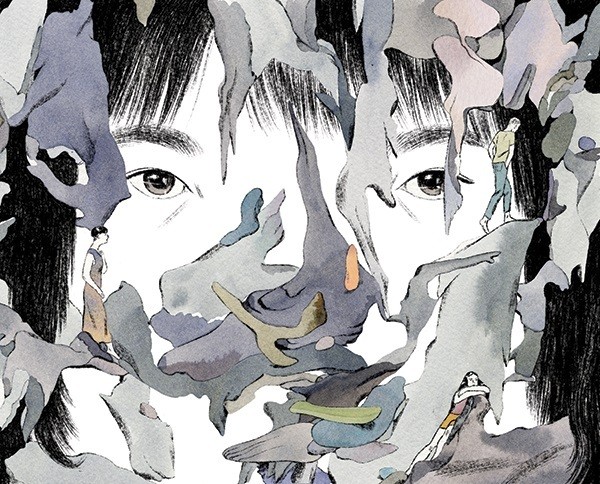 A New York Times illustrator and creator of the webcomic SuperMutant Magic Academy as well as graphic novels SKIM and This One Summer (co-written with cousin Mariko Tamaki), Jillian Tamaki explores childhood, body image, and selfhood in her body of work, drifting playfully between fantasy and realism. Tamaki’s interest in the female experience informs a great deal of her narrative style, which offers points of connection to readers of all ages. 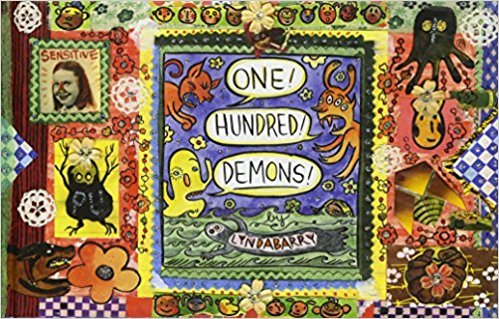 Lynda Barry first rose to prominence with her illustrated novel about a female interracial friendship, The Good Times Are Killing Me, and has since published a collection of works experimenting with drawing and collage, richly imbued with honesty and humour. Her graphic novel One! Hundred! Demons!  blends autobiography with fiction in a colorful, sometimes painfully sincere account of growing up in an eclectic household and the awkwardness of youth. 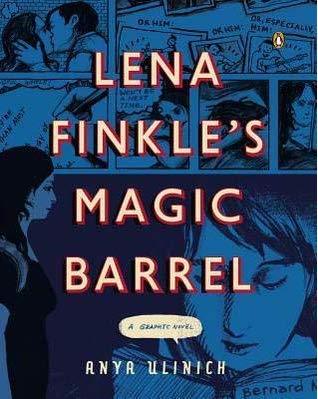 Anya Ullnich is a short story writer and artist who moved from Moscow to the states as a teenager. Her illustrated memoir Lena Finkle's Magic Barrel centers around the struggles of dating as a single mother, but leaps in and out of the author’s adolescence in Russia to weave an engaging and sympathetic portrait of how it feels to chase love in a chaotic world, whether that involves flying overseas or surfing OKCupid. 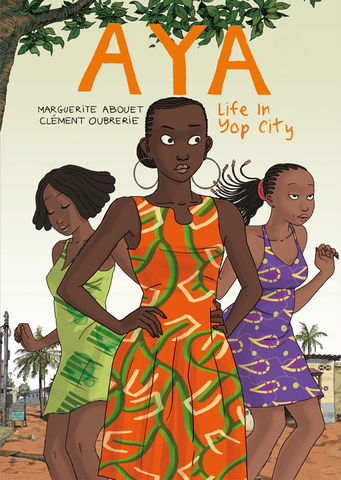 Marguerite Abouet is best known for her series Aya, co-written with illustrator Clément Oubrerie. The series is a colorful and expressive rendering of life on the Ivory Coast in the 1970s, based on Abouet’s childhood memories of her upbringing. A fresh-feeling, multifacted read that blends humour and emotion, Aya gives an intimate look into a lesser known experience of teenage girls in a West African city. 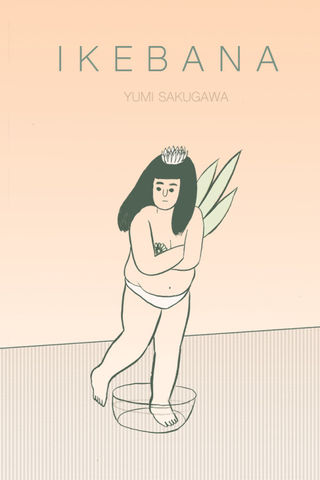 A California-based comic illustrator and wellness blogger, Yumi Sakugawa writes soft, beautifully sparse comics preoccupied with selfhood, solitude, and feminism, among other topics. In 2014, she published I Think I Am In Friend Love With You, a gentle meditation on seeking connection, and the value and fulfillment of friendship. Other works of hers include There Is No Right Way to Meditate and Your Illustrated Guide To Becoming One With the Universe.

"All Out: The No-Longer-Secret Stories Of Queer Teens Throughout The Ages" Is A Must-Read Anthology That Spans Genre, Era, And Identity

This Photo Book Offers A Surrealist Window Into Mental Illness