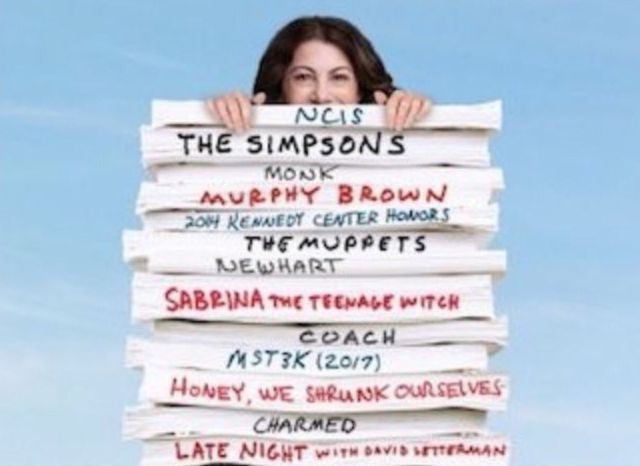 From our June/July 2018 print issue, we're bringing you a sidebar on three new books about women fighting the good fight in the showbiz trenches. 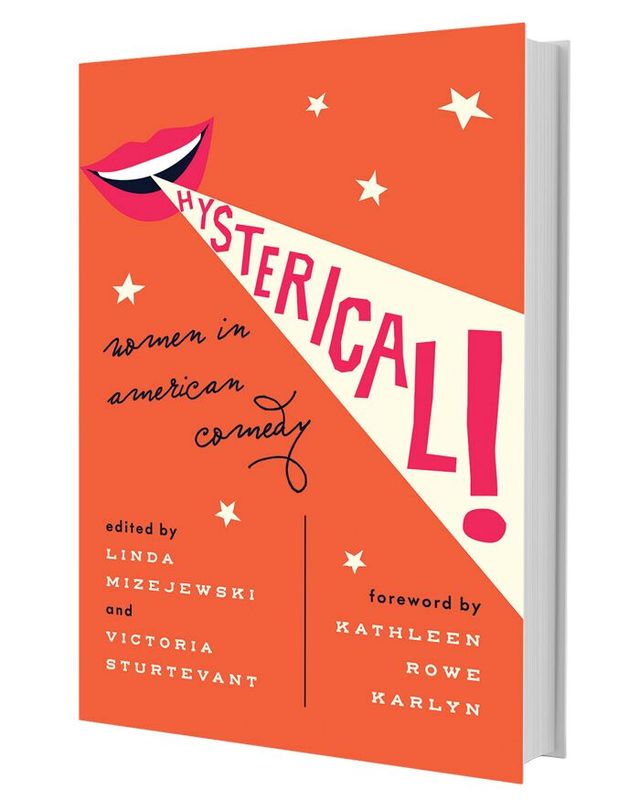 Hysterical!: Women in American Comedy is here to meet all your funny female deep-read needs. While it’s an academic text chock full of thoughtful essays, this hefty volume is also a juicy read for those who love the many ways female comics use their art to question the patriarchy. Wanda Sykes, Ellen DeGeneres, Lena Dunham, and Lily Tomlin are a few of the modern working comedians profiled here alongside pioneers like Moms Mabley, Mae West, and early film star Mabel Normand, providing a much-needed view of the extensive and too-oft-ignored history of comedic performances by American women on stage, in radio, in film, and on television. Editors Linda Mizejewski and Victoria Sturtevant have created a book that expertly explores the past, present, and future of women in comedy. 5/5 –Brandy Barber 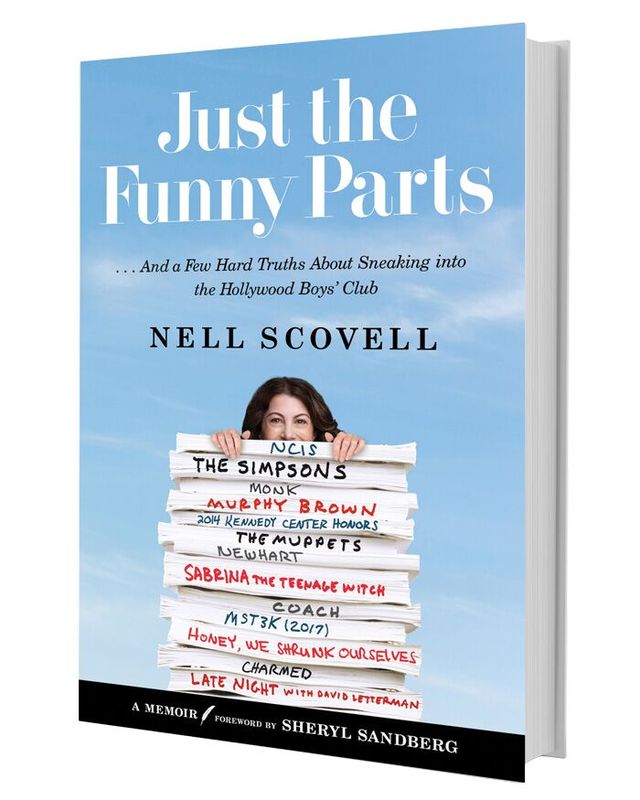 As a writer, producer, and director, Nell Scovell has worked on Late Night with David Letterman, The Simpsons, Sabrina the Teenage Witch, and more. She’s also penned jokes for Mark Zuckerberg, Barack Obama, Hillary Clinton, and Miss Piggy. But this laugh-out-loud professional memoir is much more than “just the funny parts.” It’s also a story of feminist awakening. As the token woman in many writers’ rooms, Scovell faced #MeToo moments, bias, and discrimination. Like when she applied to work on 24 and was told the show wouldn’t hire a woman because “they had one and it didn’t work out.” You’ll cheer when Scovell begins asserting herself. But her overall narrative is that of a woman trying to make it in a man’s world while keeping her sense of humor. 5/5 –Erica Wetter 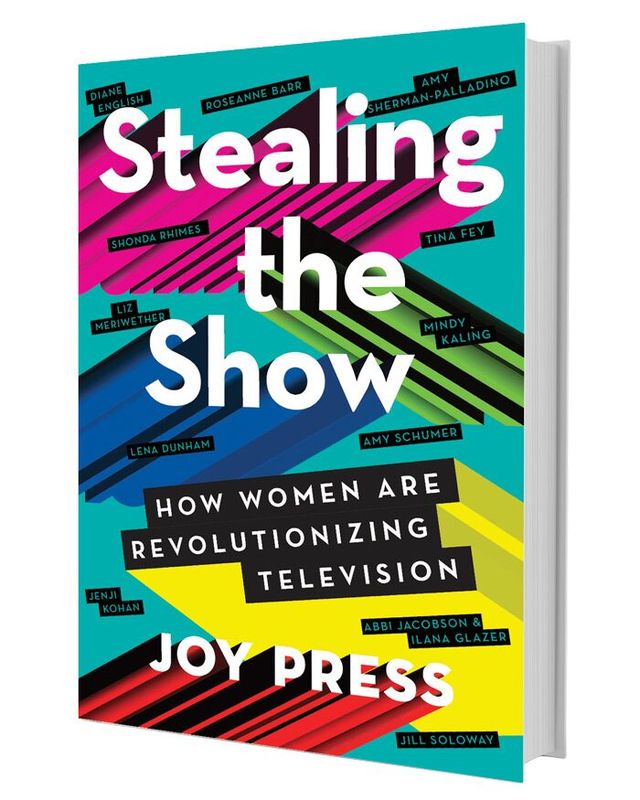 Stealing the Show: How Women Are Revolutionizing Television
By Joy Press
(Atria Books)

From Murphy Brown’s Diane English to Orange Is the New Black’s Jenji Kohan, author Joy Press tackles, through in-depth interviews and spot-on criticism, the TV pioneers who are changing the way the world sees women. These female showrunners are telling stories that television historians have either forgotten or never knew. Press started writing this book at a time when it seemed that women would soon not only lead TV, but also the country, and Donald Trump’s shadow looms heavily over these stories of women having to work twice as hard to compete with men. There are still too many who have been left behind by this industry (Shonda Rhimes is the only WOC with her own chapter). But the revolution has begun, and Press assures us it will be televised. 5/5 –Shannon Carlin

This New Book From The "Guys We Fucked" Gals Has No Time For Your Slut-Shaming Nonsense: BUST Review