How Much Do You Know About Joan Didion? 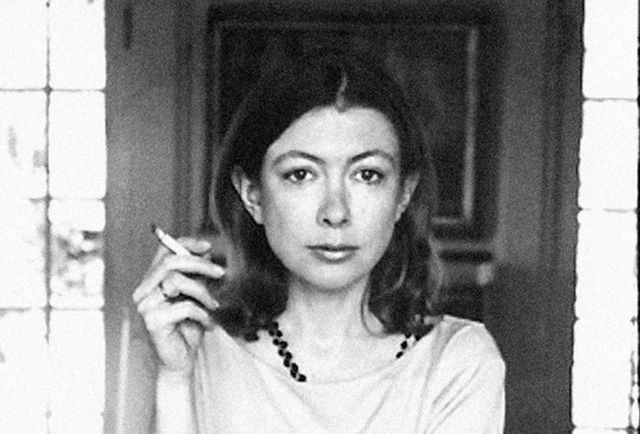 Our April/May 2018 Pop Quiz by BUST editor Emily Rems is all about Joan Didion.

Joan then adapted The Year of Magical Thinking into a Broadway play that premiered in 2007 starring Vanessa Redgrave. The show explored how Joan coped with the death of her ______.
a. husband
b. daughter
c. neither
d. both

Complete the following Joan quote: “The willingness to accept responsibility for one’s own life is the source from which _____ springs.”
a. feminism
b. self-respect
c. inspiration
d. freedom

Joan Didion Is Named The Face Of Céline