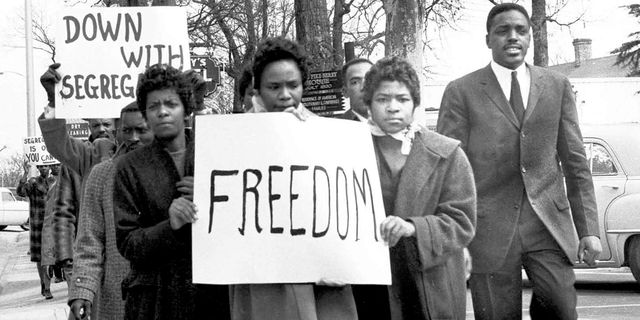 We’re sharing with your our sidebar spotlighting new books by black feminist writers from our new February/March print issue. Be sure to show these authors some love by picking up a copy of one — or all — of these four books about feminism and race. 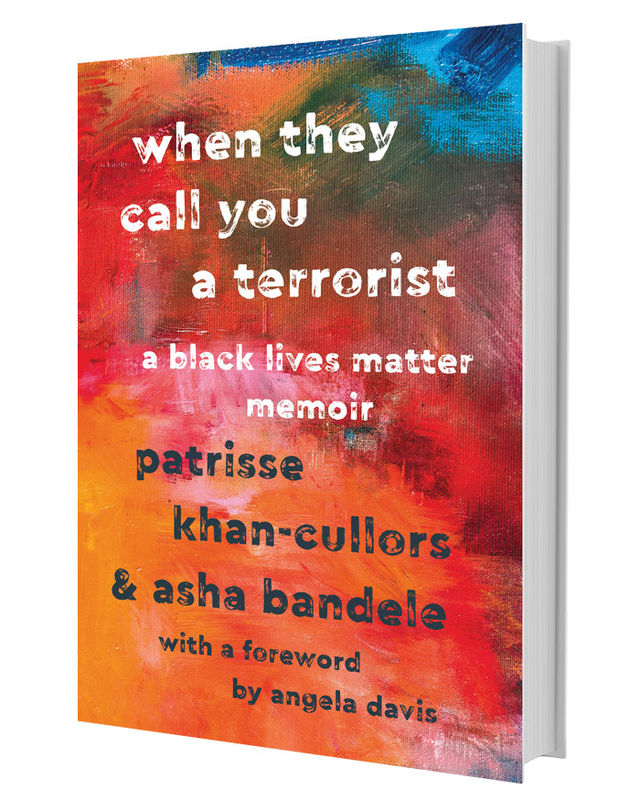 When They Call You A Terrorist: A Black Lives Matter Memoir
By Patrisse Khan-Cullors and Asha Bandele
(St. Martin’s Press)

In this groundbreaking memoir, Black Lives Matter co-founder Patrisse Khan-Cullors, with coauthor asha bandele, weaves together stories of her family, both chosen and biological, into a complex patchwork that expresses unconditional love, anger, pain, and sadness. This book is also meant for all those who agree that black and brown people—including those whose identities are not heteronormative or neurotypical—deserve peace, food, shelter, respect, and freedom from harassment and violence. The writing here shines in the way characters are introduced, especially Cullors’ mother and brothers. And the way that memories from her life are turned into immersive scenes that readers can see, touch, hear, and feel is a rare treat. Hopefully, this will be the first of many memoirs. (5/5) – Robyn Smith 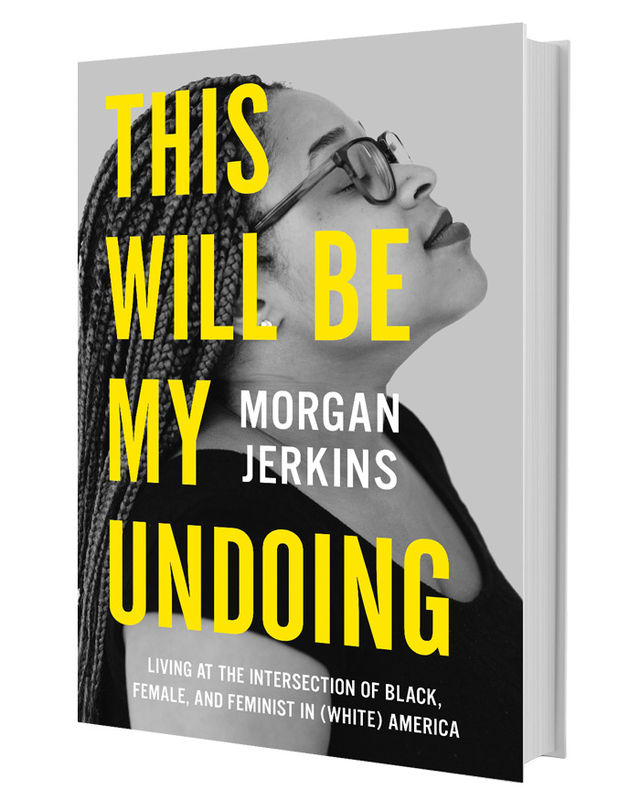 This Will Be My Undoing: Living at the Intersection of Black, Female, and Feminist in (White) America
By Morgan Jerkins
(Harper Perennial)

In her first book of essays, Morgan Jerkins holds nothing back. As the subtitle suggests, she writes about living at the intersection of black, female, and feminist in white America by exploring everything from Beyoncé to labiaplasty; the Pentecostal church to OkCupid. Jerkins skillfully ties together personal experiences with cultural critique, but there’s some discord when her background in comparative literature results in writing that switches abruptly from personal essay to literary criticism. Her voice, however, is strong and clear, especially in “The Stranger at the Carnival,” a reflection on what it means for black women to grow into their natural hair, and in “Black Girl Magic,” a call to be mindful about what that phrase means. This is only the beginning for Jerkins, and I look forward to what she does next. (3/5) – Rebekah Miel 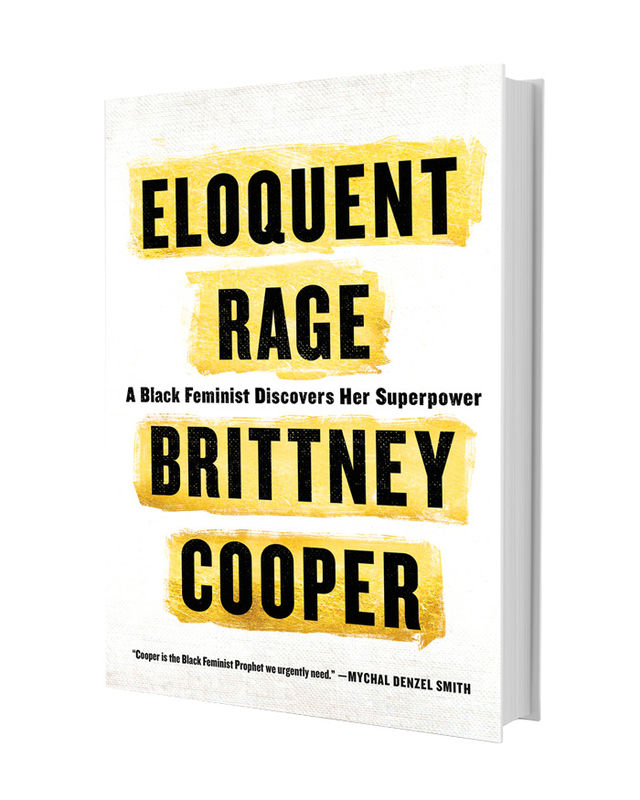 If you’ve ever found yourself on the feminist side of black Tumblr, then you definitely know Brittney Cooper of The Crunk Feminist Collective. Cooper’s second book, Eloquent Rage, faces the “angry black woman” stereotype head-on, delivering what she calls a “homegirl intervention” with real talk, tough love, and direction on how to be full of rage, but not let it destroy you. (There is enough opposition out there trying to do that already.) With straight-up vulnerability and humor sprinkled in, she reminds readers that feminism, in essence, is about loving women. Declaring that respectability politics and frustrated patriarchs are the sworn enemies of black feminists everywhere, this book is a for-us-by-us handbook tailor made to obliterate the idea of post-racialism in the Trump era. (5/5) – Bry’onna Mention 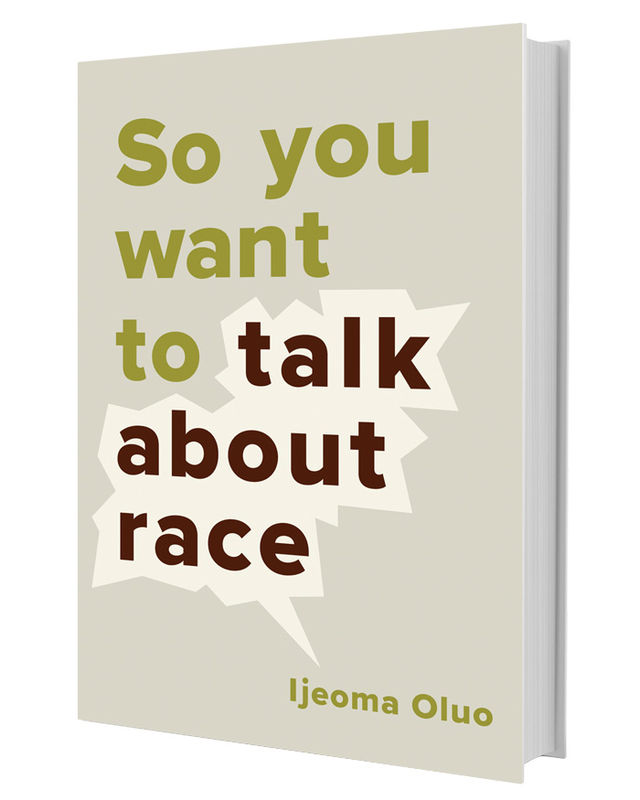 “The first time I was called a nigger I was 11.” That is the opening line to the section of So You Want To Talk About Race where author Ijeoma Oluo talks about the n-word and the complicated politics surrounding who gets to say it. Like most of the writing in this series of essays, it delivers a punch while describing the realities of blackness in America. Oluo’s approach is blunt. (“You’re going to screw this up royally. More than once,” she tells white readers.) And because she has multiple identities—black, female, queer, and middle-class—intersectionality isn’t just a buzzword, it is the cornerstone of her existence. If you are looking for a refreshing read filled with quotes you can toss online whenever someone leaves something weird in your messages, So You Want To Talk About Race is that book. (5/5) – Princess Weekes

5 Books For Little Feminists Going Back To School