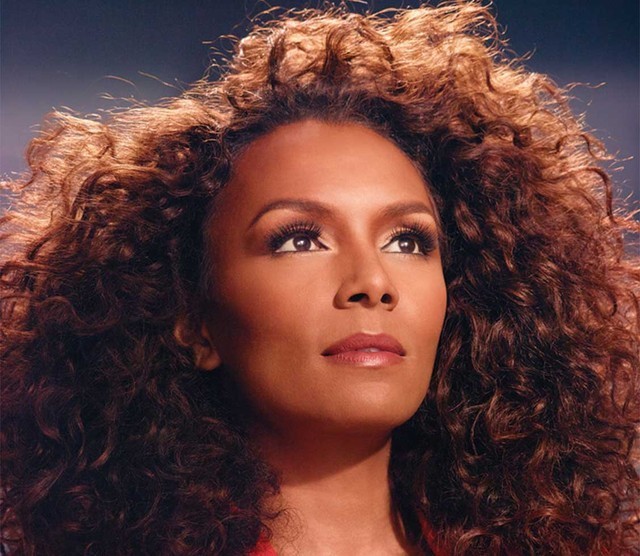 Trans Authors Speak Up And Reach Out

From our October/November 2017 print issue, we're bringing you a sidebar on three new books about gender, all by trans writers. 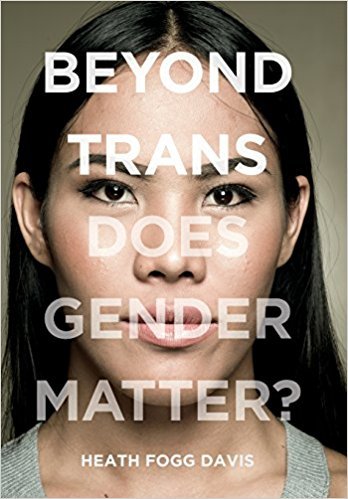 Even with increased visibility, acceptance, and legal strides, transgender people still face pressure from a society that wants to sort everyone into a masculine and feminine gender binary. Author Heath Fogg Davis, a professor of political science at Temple and a transgender man of color, examines the systems in America that still focus on identifying a specific gender, including bathrooms, college admissions, single-gender colleges, gender-segregated sports, and gender-identifying documents. Davis constantly challenges the value of forcing people to adhere to a binary, successfully arguing that the problems far outweigh the benefits. Davis’ dry, academic style is enlivened with personal accounts of the daily struggles of transgender people, including his own personal experiences. He also includes a “gender audit” section, to assist organizations in doing a critical self-assessment regarding unnecessary usage of gender classifications. 4/5 –Adrienne Urbanski 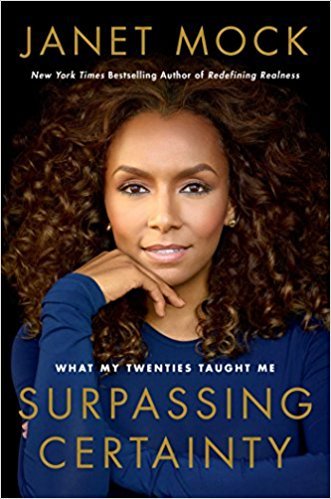 Surpassing Certainty: What My Twenties Taught Me
By Janet Mock
(Atria Books)

Next to a Magic Wand, a phone charging station, and a Tiffany lamp, trans activist and journalist Janet Mock’s second memoir is the best thing that could ever land on your nightstand. It’s a gripping narrative in which she shares moments from her 20s with candor, forgiving self-deprecation, and warmth. Unfolding at first in small, glittering moments and ending in longer summaries of time gone by, the story of Mock and her first husband spans years of attachment and separation while she develops her career in New York. This memoir is as good at reassuring those struggling to assert themselves as it is at educating people about the trans experience. 4/5 –Robyn Smith 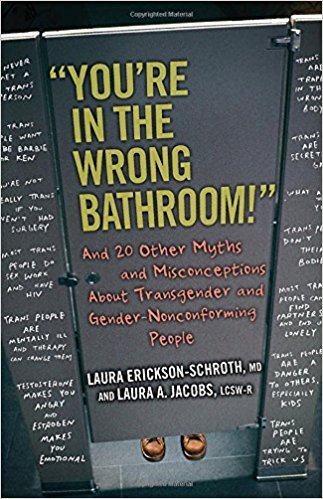 “You’re in the Wrong Bathroom!”: And 20 Other Myths and Misconceptions About Transgender and Gender-Nonconforming People
By Laura Erickson-Schroth, MD, and Laura A. Jacobs, LCSW-R
(Beacon Press)

As society’s understanding of gender evolves, the movement for transgender equality has emerged as both a leading civil rights issue and a core underpinning of intersectional feminism. This insightful and instructive primer clears up many common falsehoods about what it means to be trans or gender-nonconforming, without relying on dense political jargon or dry, specialized academic lingo. The book’s clear, direct language and compassionate, no-nonsense approach helps dispel the confusion and bigotry that often overshadows public perception of transgender issues. In a way that is concise and accessible, authors Laura Erickson-Schroth and Laura Jacobs examine the cultural and political history of Western trans and nonbinary identity while exploring the hurdles trans people frequently face. Buy this book and share it with your whole family. 5/5 –Renate Robertson

Janet Mock: "Unlearn The Things This World Has Thrust Upon You"

Tags: Janet Mock , Heath Fogg Davis , Laura Erickson-Schroth , Laura A. Jacobs , books , book reviews
Support Feminist Media!
During these troubling political times, independent feminist media is more vital than ever. If our bold, uncensored reporting on women’s issues is important to you, please consider making a donation of $5, $25, $50, or whatever you can afford, to protect and sustain BUST.com.
Thanks so much—we can’t spell BUST without U.